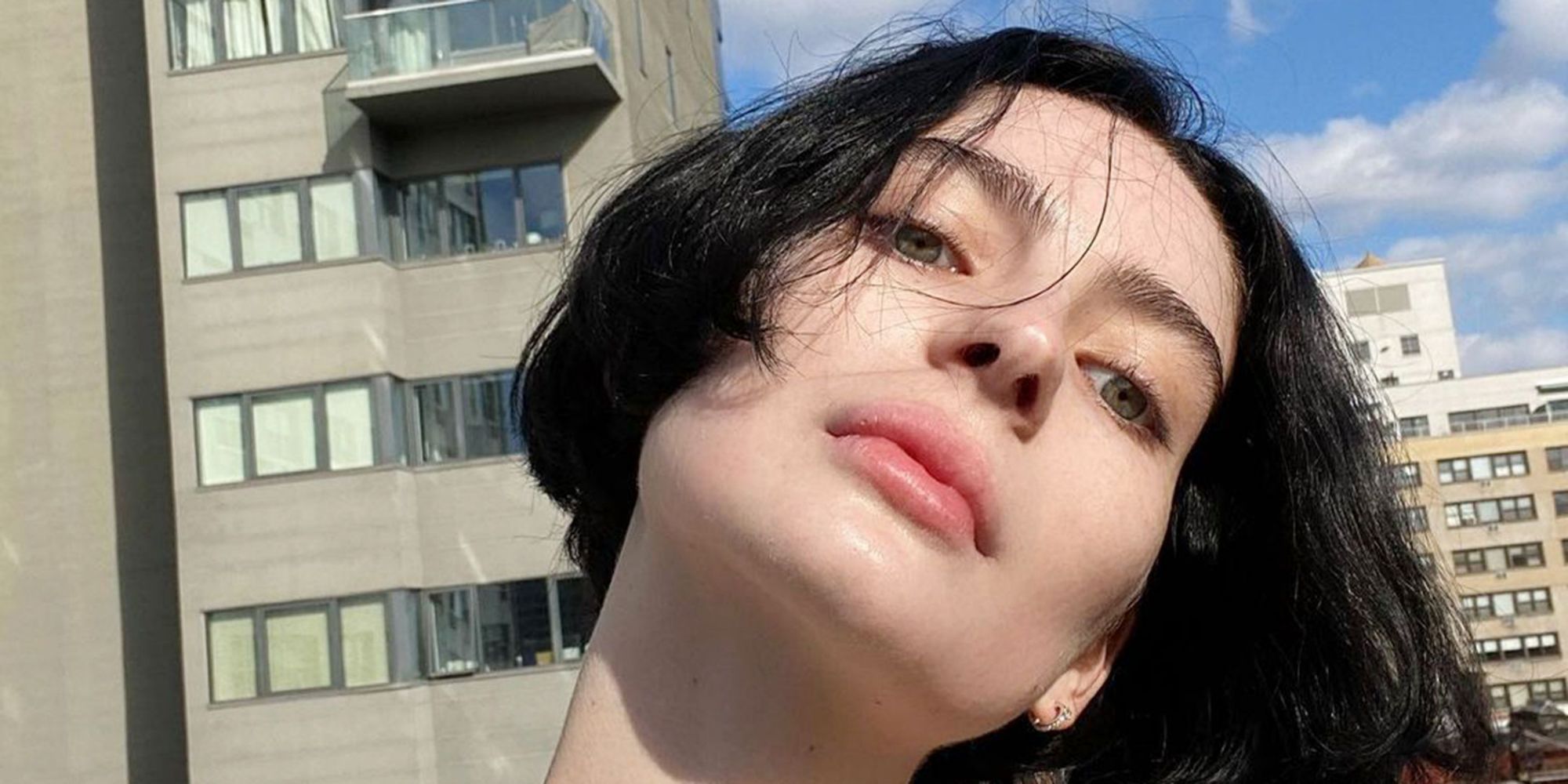 ‘Prepared for Violence’: Prosecutors Are Closing in on Oath Keepers Leader