A look at the women’s allegations 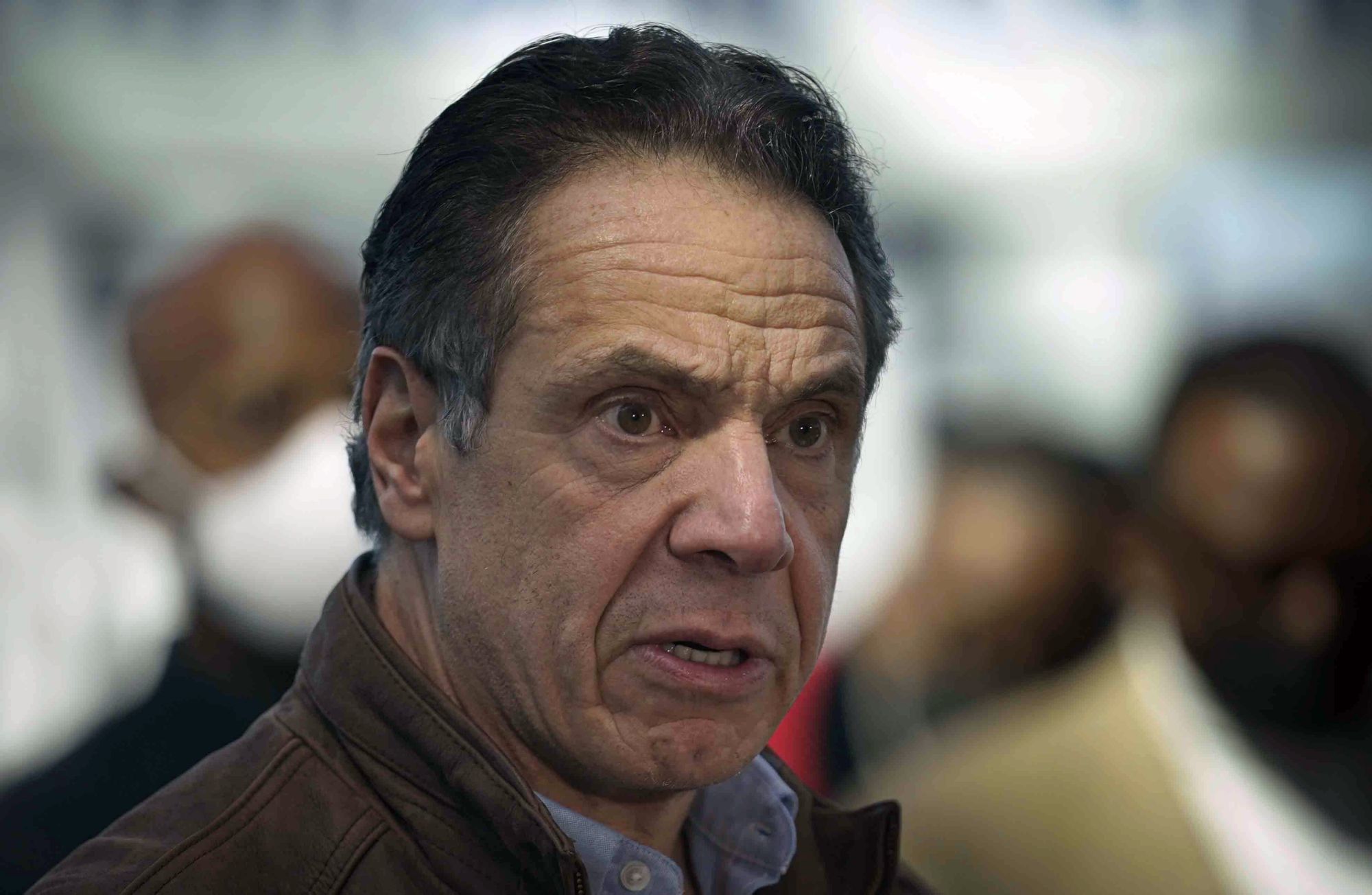 NEW YORK (AP) — New York Gov. Andrew Cuomo is facing allegations that he sexually harassed or behaved inappropriately toward six women, including several former staffers in his administration and someone he met purely socially. The accusations range from unwanted kisses and other physical gestures to unwelcome personal questions about sex and dating.

The Democratic governor has said he “never touched anyone inappropriately” and “never made any inappropriate advances” and that “no one ever told me at the time that I made them feel uncomfortable.” He has called some allegations false.

Cuomo — who in 2018 signed a requirement for all employers statewide to conduct anti-sexual-harassment training every year — said he never meant for what he described as teasing, jokes and “ banter ” to offend anyone but that he apologizes for it. The 63-year-old has also suggested that he was simply being an old-school politician in greeting people with hugs and kisses but that “sensitivities” and behavior have changed.

State Attorney General Letitia James, a Democrat, has appointed a former federal prosecutor and an employment lawyer to investigate the allegations. Cuomo has urged the public to reserve judgment while the inquiry unfolds, saying “the facts will come out.”

Here’s a look at his accusers’ allegations:

LINDSAY BOYLAN, 36, a former state economic development official and Cuomo adviser, says the governor kissed her on the lips as she was leaving a one-on-one meeting in his office and suggested playing strip poker while she and others were on a plane with him. Cuomo says both stories are false. Among her other allegations: that Cuomo summoned her alone to his office after a holiday party and made what she took to be a reference to former President Bill Clinton’s affair with White House intern Monica Lewinsky. The governor also sent Valentine’s Day roses to Boylan and other female staffers, she said.

CHARLOTTE BENNETT, 25, a former Cuomo aide, said the governor asked her about her love life — including whether she ever had sex with older men — and talked about his own, saying that age differences didn’t matter in relationships and he was open to dating women over 22. During a meeting alone in his office, the governor said he was lonely and talked about wanting to hug someone, Bennett said. She said she swiftly complained to Cuomo’s chief of staff and was transferred to another job. She said she spoke to a lawyer for the governor, but didn’t insist on further action because she liked her new post and wanted to move on.

ANA LISS, 35, a former aide, said Cuomo asked her whether she had a boyfriend, once kissed her hand at her desk and greeted her at a reception where she was working with “Hey, sweetheart,” a hug and a kiss on both cheeks. The governor then put his arm around her lower back and waist as they posed for photo, Liss said. She said she eventually asked for a job transfer. In an interview, Liss said she was “not claiming sexual harassment per se,” but felt the administration “wasn’t a safe space for young women to work.”

KAREN HINTON, who worked for Cuomo when he was Clinton’s federal housing secretary in the 1990s, said Cuomo gave her an overly long and intimate hug after calling her to his hotel room for a conversation that turned to personal topics on a trip where she was serving as a consultant to the housing agency. Cuomo said Hinton’s account was “not true.”

ANNA RUCH, a guest at a wedding where Cuomo officiated, told The New York Times that right after meeting her, he put his hand on her lower back, called her “aggressive” for removing it, placed his hands on her cheeks and asked to kiss her. She said she turned away.

A MEMBER OF CUOMO’S STAFF has alleged that he touched her without her consent after summoning her to the governor’s mansion in Albany to help him with some work, according to the Times Union of Albany, which didn’t name the woman or provide further details. Some of the woman’s colleagues told the governor’s lawyer about the allegations in recent days, according to the newspaper.

Ex-Fox reporter reveals why Tucker Carlson is lying about vaccines