A 31-year-old Black woman thought she was having a miscarriage, but it was colon cancer 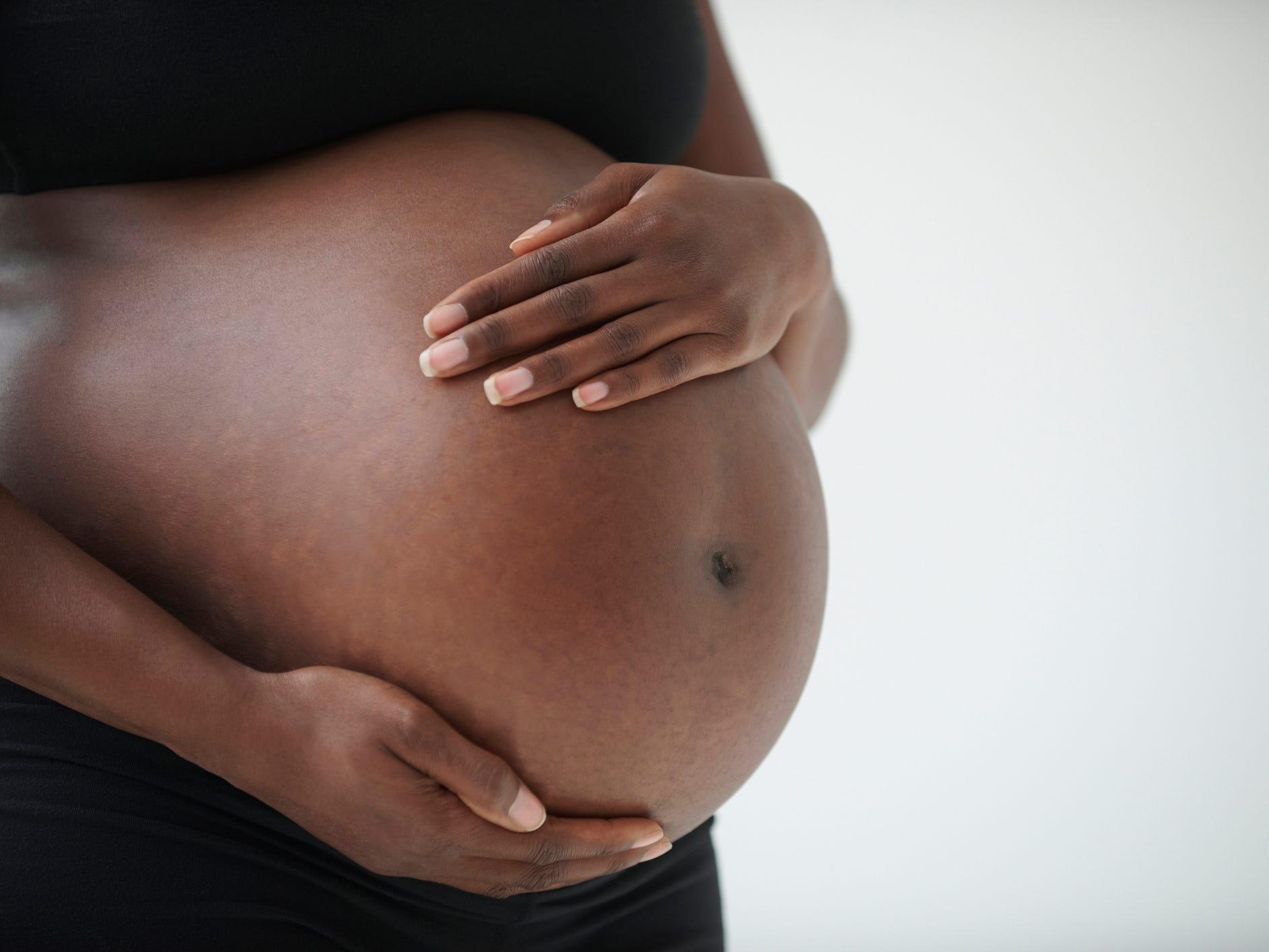 Jenna Scott was seven months pregnant when she unknowingly started experiencing symptoms of colon cancer in 2016.

Rectal bleeding and stomach pains made her believe she was having a miscarriage, Scott told USA Today. Doctors told the 31-year-old expecting mother the pains were nothing to worry about and simply a part of pregnancy.

But when they persisted after she gave birth, Scott, now 34, was diagnosed with stage four colorectal cancer.

“He told me I had cancer,” Scott said. “We had built up such a good rapport up until that moment, I giggled and laughed … and I said, ‘Seriously?’ I thought he was playing and then he just had a straight face.”

Related: How COVID-19 affects people with cancer and other conditions

Symptoms of colorectal cancer, or colon and rectal cancer, include abdominal pain, diarrhea, constipation, and fatigue: all symptoms that can be associated with pregnancy.

Scott never suspected someone her age could have any form of aggressive cancer, especially as someone who ate healthy foods and exercised regularly.

“Black Panther” star, Chadwick Boseman, passed away last year at 43 after a four-year battle with colorectal cancer. His death sparked widespread discussion of colorectal cancer, particularly in communities of color.

This rise in serious cases of colon cancer among young people is dire in Black communities, as studies show Black people are more likely to be diagnosed with colon cancer and die from the disease.

Scott told USA Today she is spending her time advocating for awareness of colorectal cancer in Black communities while fighting the disease.

“I’m really focused on getting the word out to my community, the Black community, because we don’t really talk about it,” she said. “We’re not really going to the doctors like we should and access to health care isn’t as easy.”