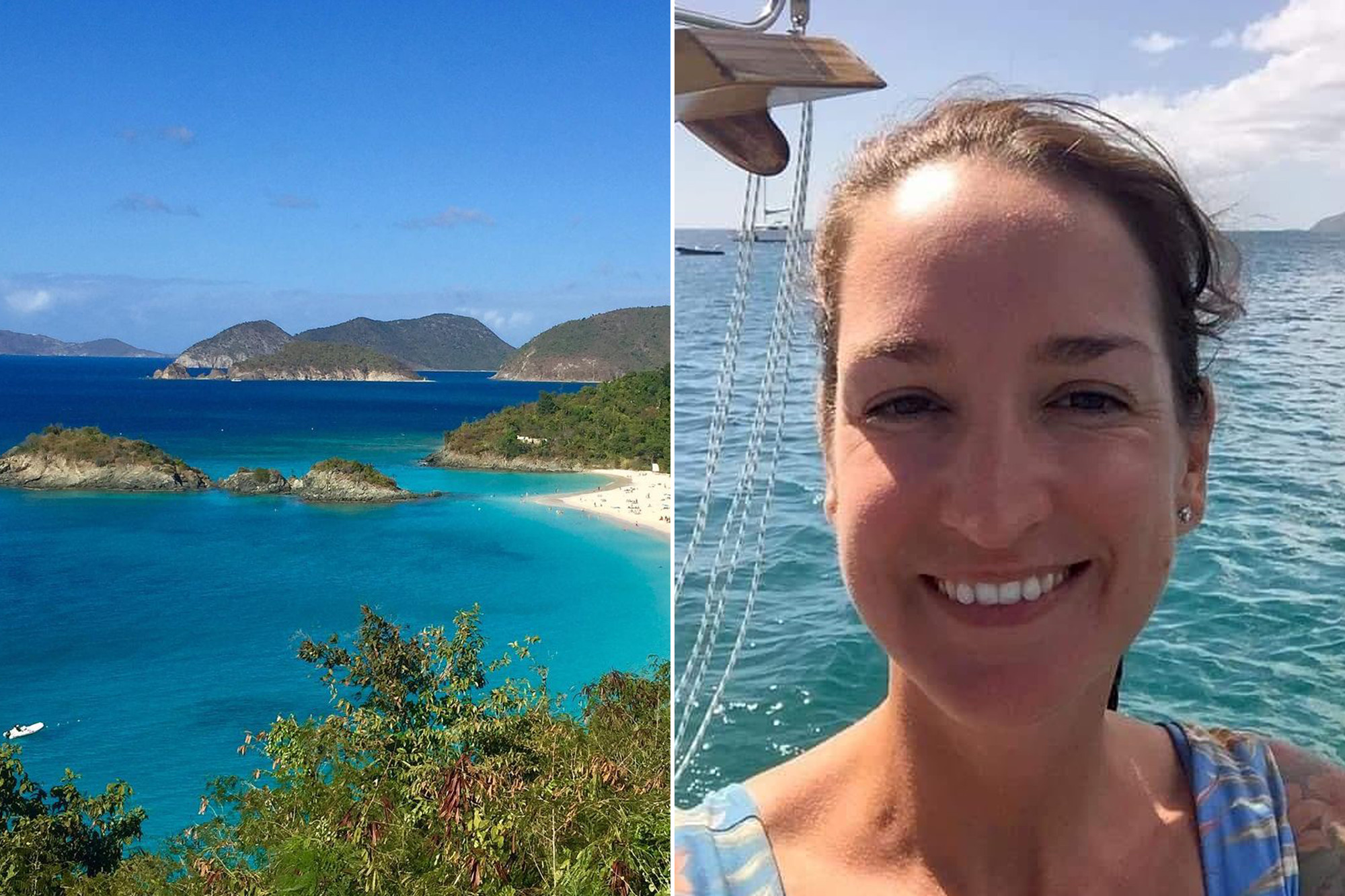 A massive search-and-rescue operation has been launched for a British woman whose boyfriend said she might have fallen off their catamaran moored off the US Virgin Islands, according to reports.

Her beau raised the alarm the following day after he woke up and noticed she was nowhere to be found, US Coast Guard spokesman Ricardo Castrodad told the news outlet.

The unidentified man said he and Heslop had gone to sleep around 10 p.m. Sunday and that “at 2 a.m. he woke up and realized that she was not on board,” Castrodad said.

“He stated that her belongings were still aboard the vessel, as far as her cellphone, shoes and purse,” Castrodad added.

The catamaran’s dinghy was still tied up.

Sarm Heslop, 41, of Southampton, was last seen on March 7, 2021, aboard the Siren Song.Instagram

Police and divers have mounted an extensive search for the missing woman, including conducting drift analysis from the vessel, which was reportedly anchored about 150 feet from shore, the Daily News reported.

Boat units “commenced a surface search of the shoreline, adjacent islands, and all the waters around and out to sea from where the vessel was located,” Castrodad said.

In addition, he said, “we had a Coast Guard helicopter searching that afternoon and the search continued throughout the night. Conditions were excellent as far as visibility, sea state, and there were no signs of anyone in the water.”

Castrodad added that there was no evidence that suggested Heslop entered the water.

A friend of the missing woman told the Telegraph: “We have heard that Sarm’s phone, passport and all belongings were left on the boat, where she was living with her boyfriend.

“She would not just disappear, leaving no trace. We are asking for an urgent and thorough investigation into this incident as her friends here at home are devastated and just need her disappearance to be made a critical priority,” the pal said from the UK.

“We would like to thank all the local community for their support in searching for Sarm both on water and land,” she added. “They have been so amazing but we urge them not to give up until she is found or we have more information.”

The catamaran, which Heslop’s partner owns, is rented out to charter guests whom she takes on a tour of the islands for about £5,000 — roughly $7,000 — a week, the Sun reported.

Heslop, who has previously worked as a flight attendant, has been living in the area since the beginning of 2020, according to the outlet.

She is described as 5 feet 7 inches tall, slim and with a tattoo on her left shoulder.