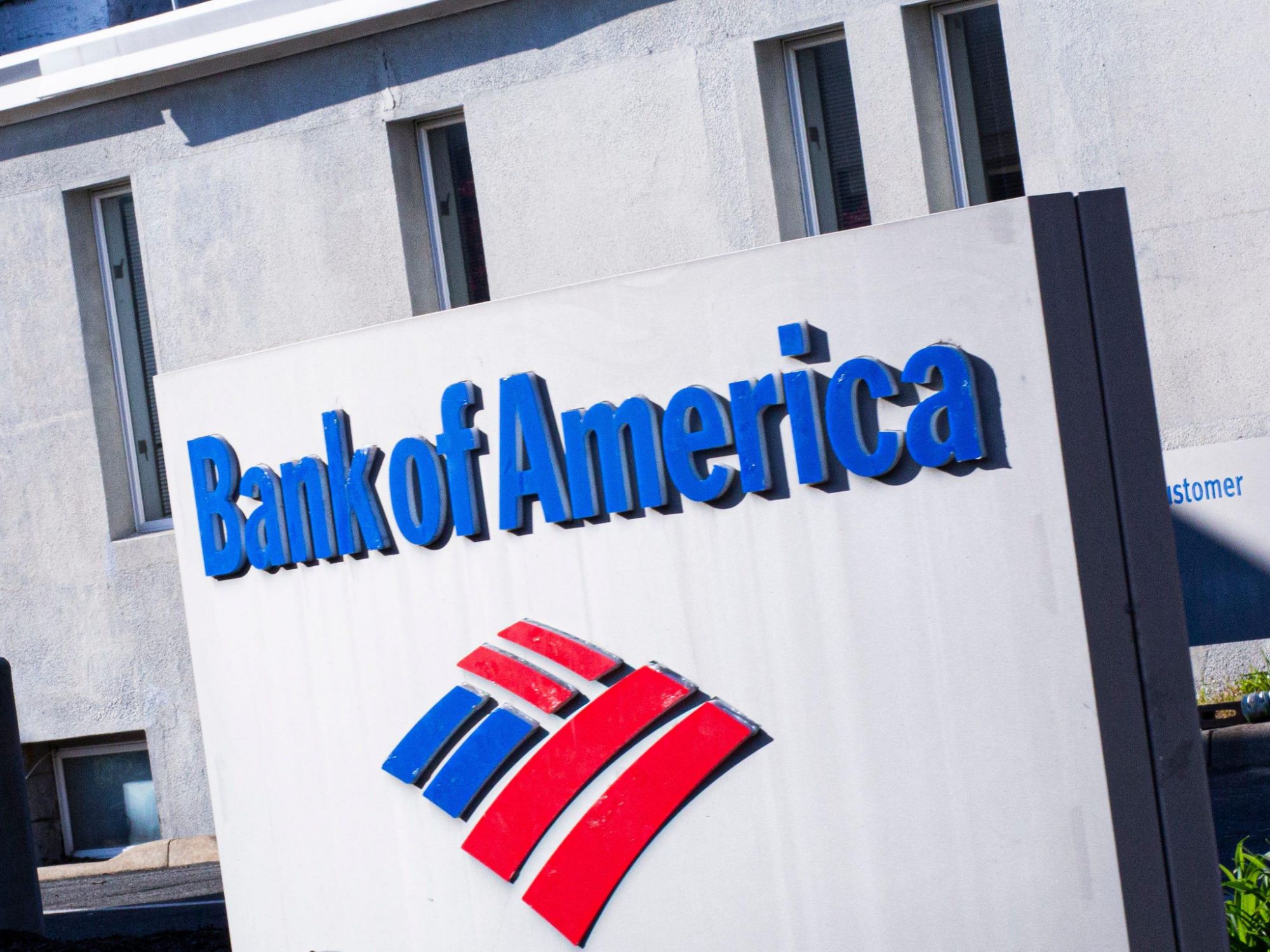 A bodycam video from Galveston, Texas, shows police arrest a woman for refusing to wear a mask.

The woman refused to follow the officer’s request and claimed she was a victim of “police brutality.”

A viral video recorded by a police officer’s body camera in Galveston, Texas, showed a defiant woman being arrested after she refused to wear a face mask in a bank that required them.

The woman was charged with criminal trespass and resisting arrest following the incident that occurred at a Bank of America location on Central City Boulevard in Galveston on Thursday afternoon, according to the local outlet KHOU.

The woman, identified in the report as Terry Lynn Wright, reportedly refused the bank staff’s requests to wear a mask, leading the manager to call the police. When police arrived, Wright refused the officer’s instructions to put on a mask or leave the store.

“The law says I don’t have to wear a mask,” Wright says in the video captured by the officer’s bodycam. Insider was unable to reach Wright for comment.

The Galveston Police Department did not immediately respond to Insider’s request for information about the incident.

Texas Gov. Greg Abbott on March 2 lifted a mask mandate that had required face coverings to be worn in public. But in ordering the mandate removed, Abbott did not prevent businesses from requiring their customers and staff to continue wearing them.

As the Austin American-Statesman reported following Abbott’s decision to rescind the mandate, prominent businesses that operate in Texas, like grocery chain H-E-B and big-box retailers Target and Walmart still required that customers wear masks when visiting their stores.

Bank of America’s website warns customers they should be “prepared” to wear a mask before visiting one of their branches.

“We remain focused on supporting the health and safety needs of our employees, clients, and communities,” a spokesperson for Bank of America told Insider. “This includes ensuring our practices and policies are aligned with the most up-to-date guidance from medical professionals and public health experts.

“The Centers for Disease Control and Prevention (CDC) and other medical experts continue to reinforce the importance of using face coverings and practicing physical distancing in all public spaces,” she continued. “In accordance with that ongoing guidance, we continue to require everyone who enters our financial centers wear a face covering.”

In the video, the officer attempted to explain to Wright that the bank was still permitted to mandate masks given that it was a business and not a public area.

“Ma’am, we’re gonna do this the easy way or the hard way,” he said.

“What are you gonna do, arrest me? That’s hilarious,” Wright responded.

When the officer attempted to first handcuff Wright, she pulled away.

“This old lady is getting handcuffed here! I hope someone is filming this,” she said.

The officer said he was filming the incident.

When Wright refused to comply with the officer’s order to put her hands behind her back, he brought her to the ground and handcuffed her. Wright accused the officer of “police brutality.”

Wright complained that the officer had hurt her foot, so he called an ambulance for her. She was treated at a local hospital for “minor injuries,” Galveston Police told KHOU, and was released. A warrant for her arrest was issued Friday, according to the report.

Public health experts have warned that the relaxation of COVID-19 measures, like mask mandates, is at this point premature, even with the accelerated vaccine rollout and a decline in daily new cases from the peak earlier this year.

Experts say continued precautions are necessary because of variants of the virus believed to be more contagious, like the B.1.1.7 variant first discovered in the UK.