An 83-year-old Asian American woman was spit on, punched in the nose, and knocked unconscious in an unprovoked attack 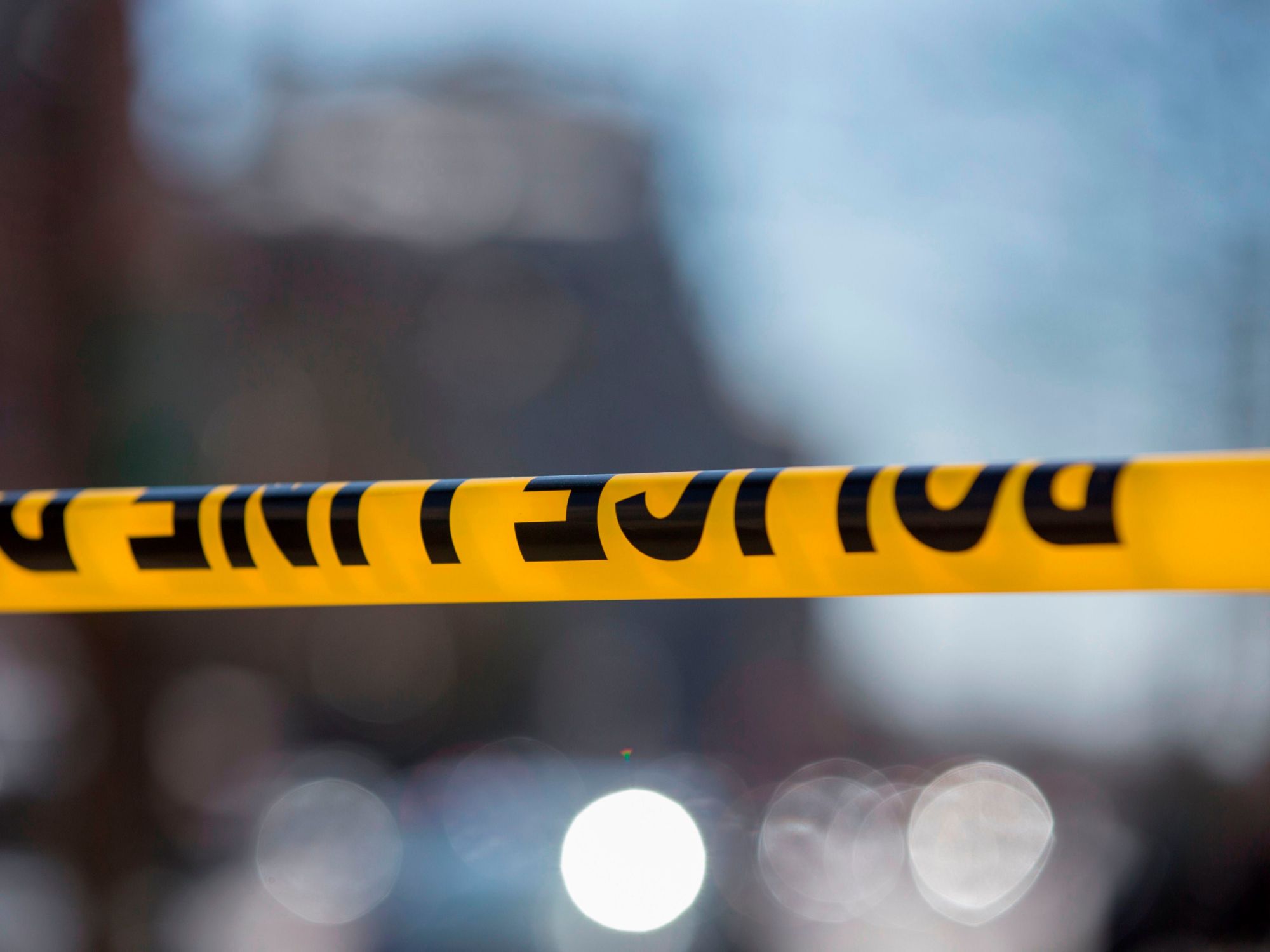 Police tape is seen outside the White House as several blocks are closed down by the United States Secret Service on March 3, 2018 in Washington, DC. ALEX EDELMAN/AFP via Getty Images

An 83-year-old Asian American woman was spat on and punched in the face in an unprovoked attack.

White Plains police arrested a man on charges of second-degree assault on a person 65 or older.

The woman said she was collecting bottles and cans when the assailant approached her.

New York authorities said an 83-year-old Korean American woman was brutally assaulted as she collected bottles and cans, the latest in a stream of violent attacks against Asian Americans across the country.

Police in White Plains, New York, arrested 40-year-old Glenmore Nembhard on March 11, alleging he spat on the elderly woman and punched her in the face, knocking her unconscious in an unprovoked attack outside the Westchester Mall in White Plains.

The victim, Nancy Toh, told the local ABC affiliate WABC in Korean that Nembhard approached her until he was nose-to-nose with her. Then he reportedly cocked his head back and spat.

When she closed her eyes, Nembhard punched her in the nose so forcefully that she fell to the ground and hit the back of her head, immediately passing out. She added that when she awoke, she was covered in blood.

“Bleeding lots from the brain. Looks like pumping out,” Toh told WABC.

Though the alleged attack occurred Tuesday evening, Toh’s daughter, Linda, told WABC her mother waited one day before telling police and avoided going to the hospital because she couldn’t afford medical bills.

The White Plains Police Department did not immediately respond to Insider’s request for comment but told WABC they would devote “all our resources” to it.

“This was a very disturbing and serious incident that occurred in a safe city. And it’s one that we won’t tolerate,” Capt. James Spencer told the station.

Attacks against Asian Americans are on the rise nationwide

Nembhard has been charged with second-degree assault on a person aged 65 or older. Court records show he also faces four other charges from different arrests, including criminal mischief and trespassing.

The Westchester District Attorney’s Office announced Friday that prosecutors specializing in hate crimes and elder abuse cases would investigate the attack on Toh.

“Attacks like this one impact all of us,” the DA’s office said in a statement. “They create an atmosphere of fear and intimidation that keeps us from feeling safe and secure in our homes and communities.”

Attacks against Asian Americans have skyrocketed over the last year. One recent report, published by the Center for the Study of Hate and Extremism at California State University at San Bernardino, said anti-Asian hate crimes spiked by nearly 150% in 2020 in major American cities.

In a speech on March 11, President Joe Biden railed against “vicious hate crimes against Asian Americans who have been attacked, harassed, blamed, and scapegoated,” noting that many “are forced to live in fear for their lives, just walking down streets in America.”