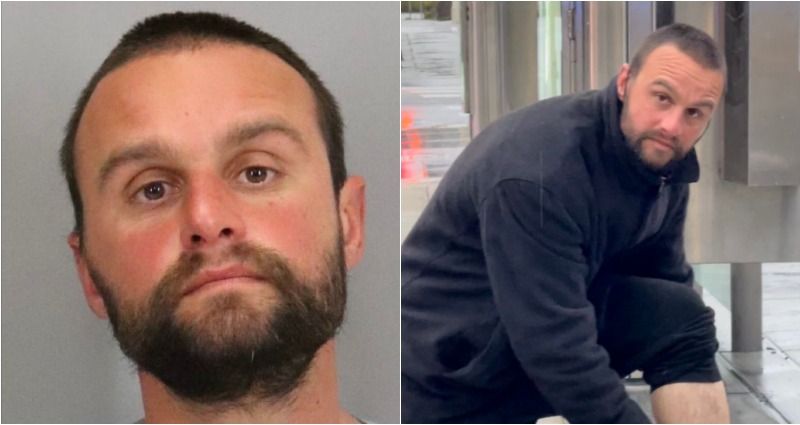 A 32-year-old man faces assault charges with hate crime enhancement following the attack on a 26-year-old Filipino American woman at San Jose’s Diridon Station last week. Official charges: Johan Strydom appeared at the Hall of Justice in San Jose on March 12, where he was officially charged with “sexual assault and assault with intent to do bodily harm, with hate crime enhancements,” according to NBC Bay Area.

Santa Clara County prosecutor Jing-Lan Lee read the victim’s statement at the arraignment last week: “It’s frightening to have the constant fear of walking through those tunnels, the constant feeling of me possibly getting followed and possibly attacked again. No one should have to go through what I went through.”

The suspect was emotional when the prosecutor described the alleged comments he made about the woman, who only wished to be identified as Tiffany, KTVU reported.

“I think that his response in court was quite genuine and he does feel deep sadness at what he heard read in court today,” Santa Clara County deputy public defender Meghan Piano said.

Strydom is allegedly suffering from a mental illness that is intensified by homelessness.

Strydom, who is currently held without bail and will enter a plea in May, could face a prison sentence if convicted.

What happened: Tiffany was waiting in a pedestrian tunnel while on her way to work in Palo Alto when Strydom approached her at the San Jose Caltrain station at around 6:30 a.m. on March 10.

She was talking to her boyfriend on her phone at the time of the incident.

Strydom pulled the medical worker’s hair from behind and began cursing at her saying, “f-u, f-u Asian, this is completely bull.”

“All while he was keeping me on the ground with his grip on my hair,” she said.

Bystanders helped Tiffany from the attacker, and one of them stayed with Strydom until authorities arrived.

Tiffany managed to catch up to the suspect and took videos of him.

He was arrested that same day.

The Philippines Shuts Down Their Largest Media Network ABS-CBN