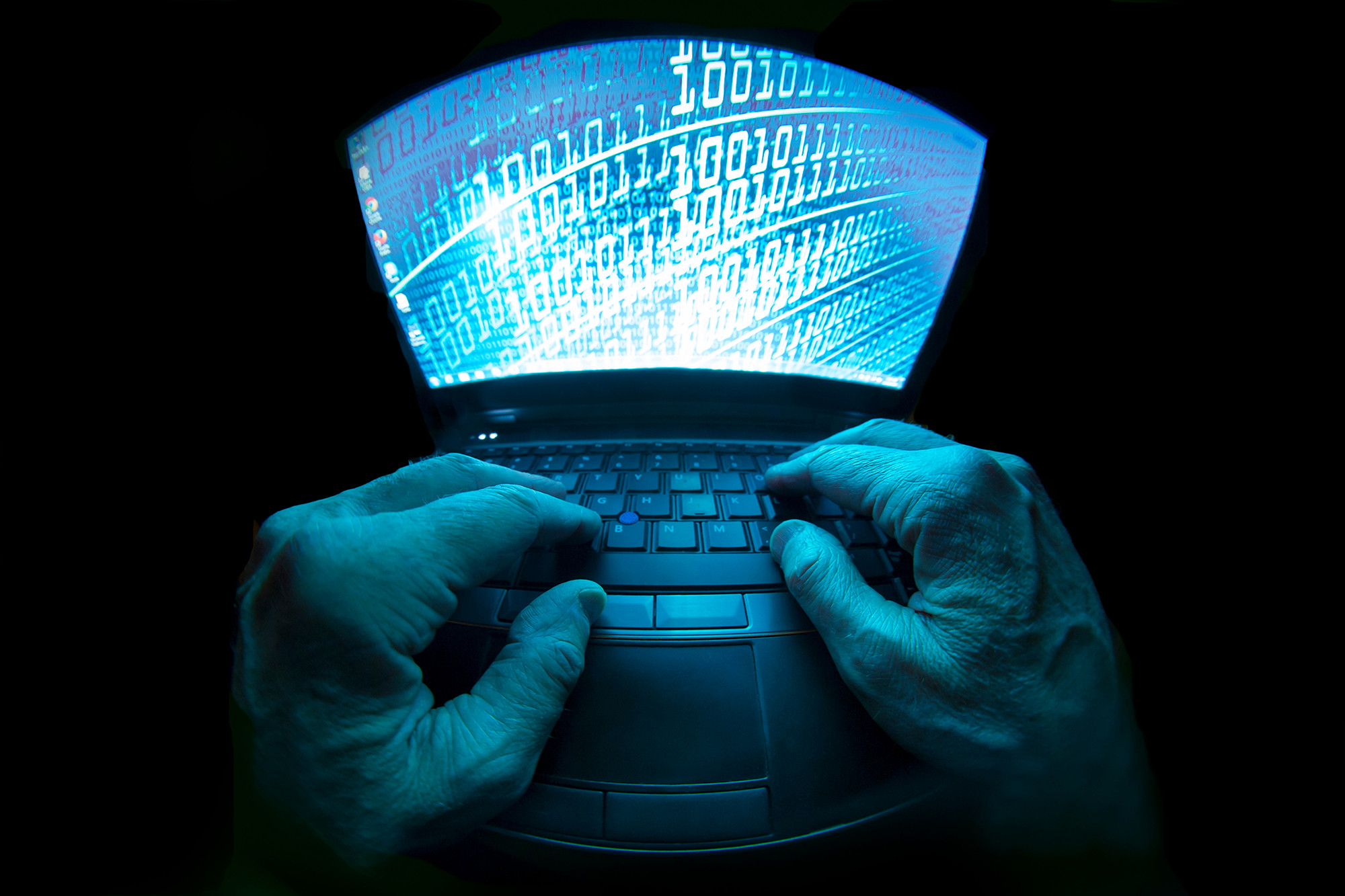 OnlyFans has a policy that seeks to prevent this sort of blackmail of the woman star, forbidding users from taking images off the site and sharing them elsewhere.

The site may ban users who attempt to screenshot or record any of the content.

But according to an Irish company that promises to help customers scrub the internet of undesirable content of themselves, such a policy didn’t stop the men from blackmailing the woman who is an OnlyFans star.

However, Ceartas, an Irish company that says it can “remove your personal and private content from the internet,” has shared details of an OnlyFans breach that it called “our most disturbing case yet.”

Three Men Arrested After Blackmailing Woman With Her OnlyFans Photos

Ceartas posted on multiple social media sites information about the woman who is an OnlyFans star and was subjected to ruthless blackmail.

The men who threatened her claimed to have her home address, college address and the names of her parents.

The woman who clearly would rather keep her OnlyFans stardom a secret was blackmailed by the men for a “very large sum of money.”

The men boasted evidence that they had in their possession compromising images of the woman that they threatened to distribute, the Irish Examiner reports.

Two men are due in court on Wednesday evening charged in connection with an ongoing Garda investigation into an alleged blackmail and extortion attempt targeting an Irish OnlyFans content creator.

The three men who have now been arrested for attempting to blackmail the woman who is an OnlyFans star range in age between late teens and 30s.

All were arrested in Blanchardstown, Ireland.

The man in his teens and the one in his 20s are set to appear in a Dublin District Court to face the music for allegedly attempting to blackmail the woman who is an OnlyFans star.

The Irish Times reports that local authorities arranged a sting operation in which they claimed the woman should meet her extortionists for a hand-off of the money they demanded.

The meeting was planned for 4pm on Wednesday in Blanchardstown.

Three men showed up thinking they were going to get the blackmail money from the woman who is an OnlyFans star, only to be arrested by an undercover agent.

They are facing charges related to blackmail and attempted extortion of the woman.

The man in his 30s remains in custody under section 4 of the Criminal Justice Act 1984.

TheJournal.ie reports that the investigation into the scheme is ongoing.

Few women were seen in photo inside US military plane leaving Afghanistan. Why is that?