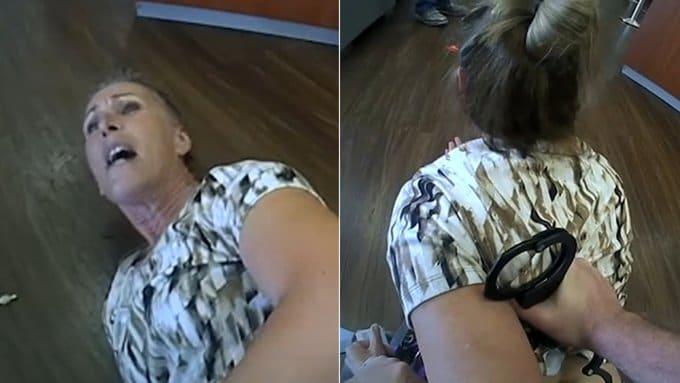 Police Shrugged Off the Proud Boys, Until They Attacked the Capitol

SE Cupp: Stefanik a disgrace and a disappointment