Human remains ID’d as Aurora woman who vanished in 2003 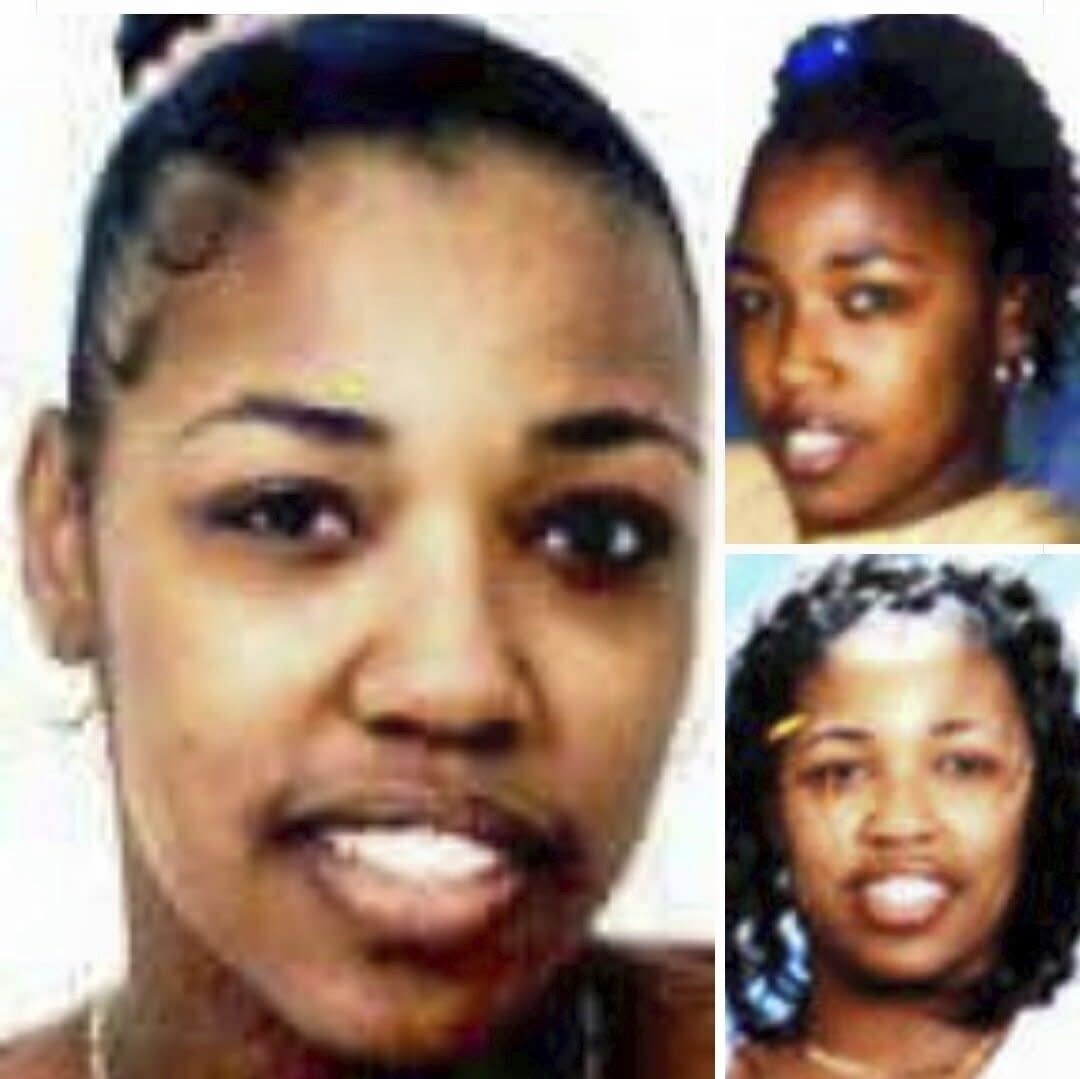 'This is not what America is': Afghan interpreter has message to countrymen