A woman who had crippling long COVID for 8 months says it vanished after getting vaccinated. There is no clear scientific reason why. 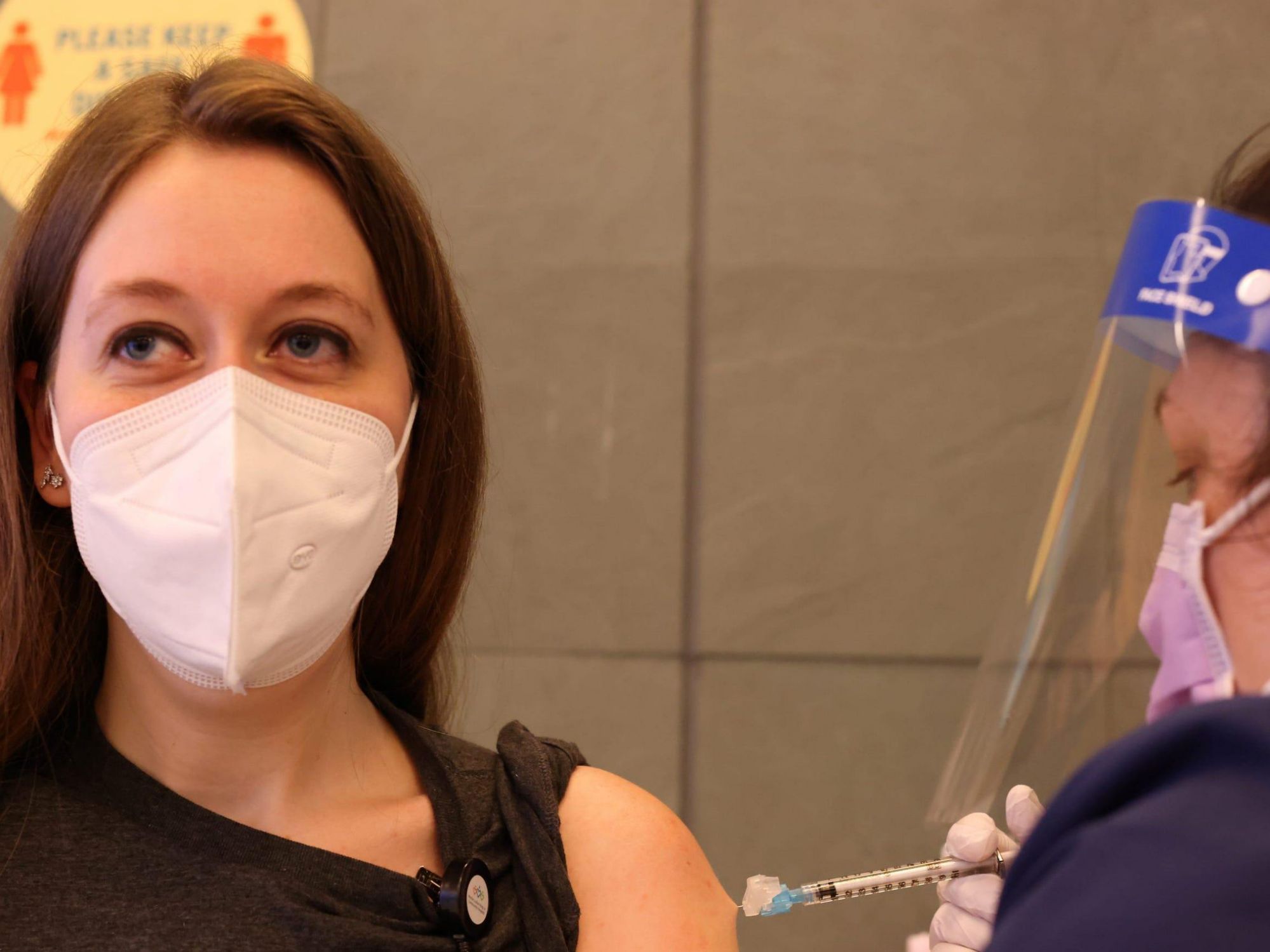 Others have reported that vaccination alleviated long COVID symptoms.

Scientists don’t understand the phenomenon, but one has ideas of how it could work.

A woman who had long COVID said her symptoms were gone 36 hours after getting her second dose of COVID-19 vaccine, according to The Washington Post.

Arianna Eisenberg, 34, said she experienced muscle pains, insomnia, fatigue, and brain fog for eight months after getting sick. These symptoms are typical of what is become known as “long COVID”.

But 36 hours after receiving a second dose of COVID-19 vaccine, her symptoms were gone, the Post reported.

Eisenberg’s story is one of several describing a similar effect.

The Philadelphia Inquirer and the Huffington Post also reported on people for whom long covid symptoms improved after vaccination.

Daniel Griffith, an infectious diseases clinician and researcher at Columbia University, told The Verge on March 2 that around a third of his long COVID patients reported that they were feeling better after the vaccine.

In a YouTube video, Gez Medinger, a science journalist who reports on long COVID, did a survey of 473 long haulers among support groups on Facebook, the Verge reported, around a third of whom saw their symptoms improve after vaccination.

One small study from the UK’s University of Bristol, which has not been peer reviewed, looked at giving vaccines to people with long COVID-19 symptoms, per the Washington Post report.

They reported that those who had received the vaccine had a “small overall improvement in long COVID symptoms.”

However, the authors said that this could be down to the placebo effect.

This is just one of a series of puzzling reports surrounding long COVID.

On March 3, Kaiser Health News reported that a 15 year-old dancer developed COPD, a disease which is usually seen in older people, after contracting COVID-19 last summer.

As reported by Insider’s Aria Bendix, scientists also cannot explain why most of the people who develop long COVID are women, although some scientists think that it could be because women tend to mount stronger immune responses than men.

But the condition is still not well understood. The US National Institutes of Health has been given over $1 billion by Congress to investigate long COVID.

See the shelter that saved 12 lives