Meghan Markle isn’t the only woman of color to be accused of workplace bullying. The ‘angry Black woman’ is a stereotype rooted in racism. 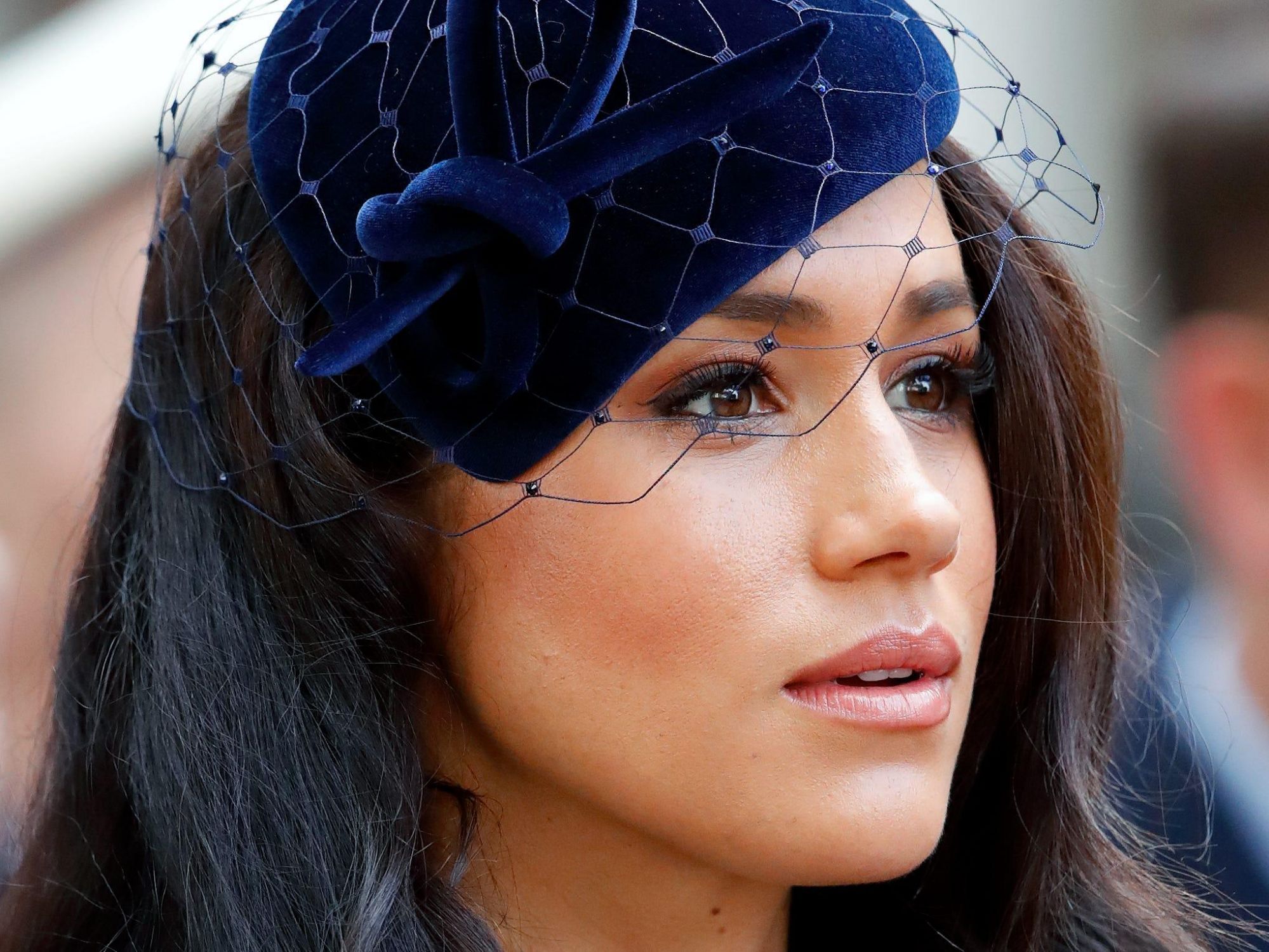 Meghan Markle denied claims published in The Times of London that she bullied palace aides.

There is a long history of Black women being disproportionately accused of workplace bullying.

The “angry Black woman” is a racial stereotype that reduces powerful women to aggressor status.

Meghan Markle has found herself at the center of the newest allegation from British tabloids, only this time the finger-pointing brings forth an accusation that too many women of color in senior positions are familiar with – bullying.

Markle said that she was “deeply saddened” by the allegation that she “humiliated” palace aides and denied the story that emerged after two senior palace members spoke confidently to Valentine Low, a reporter at The Times of London.

“Staff would on occasion be reduced to tears; one aide, anticipating a confrontation with Meghan, told a colleague: ‘I can’t stop shaking,'” wrote Low in the article now being dubbed “a calculated smear campaign” by Markle’s team.

A close friend of Markle suggested that these stories were not only false, but that their fabrication had an underlying racial motivation, telling Harper’s Bazaar: “I hate to say it, but find me a woman of color in a senior position who has not been accused of being too angry, too scary, too whatever in the workplace.”

The allegations against Markle play into the ‘angry Black woman’ stereotype

What Markle’s friend alludes to here is often referred to as “misogynoir.” This is the intersection of race and gender that finds dark-skinned women are especially susceptible to prejudice and discrimination, especially within the office politics of workplaces.

Sheryl Miller is a business advisor and author of Smashing Stereotypes: How To Get Ahead When You’re The Only ____ In The Room. Miller spoke to Insider about the insidious nature of unconscious bias in workplaces, and how this relates to Markle.

It’s a problem many women of color are familiar with. Insider spoke with one woman who said she’s experienced bullying accusations that she believed were unfounded and due to her race. She told Insider when she was promoted in her sales role, she quickly found herself being accused of cyberbullying and unprofessionalism.

The woman, who asked Insider to keep her identity anonymous due to professional concerns but whose identity is known, said this affected her working relationships and reputation over a three-month period.

“A lot of stuff I went through during that time I had to internalize just because I was worried about being portrayed as the angry Black woman,” she said, referencing a racist trope that reduces Black women to “aggressive, ill-tempered, illogical, overbearing, hostile, and ignorant without provocation.” Despite there being no formal investigation to confirm the source had done these things, she says the accusations created a lonely, hostile environment up until she decided to resign.

Successful Black women are no stranger to this trope

The “angry Black woman” stereotype has previously been weaponized against other powerful Black women such as Kamala Harris, Shonda Rhymes, and Serena Williams. It appears that this institutional unwillingness to allow black women to be outspoken and powerful is now being projected on to Markle as well.

Miller said she thinks that Markle was badly advised and did not receive the support that she needed as the first person of color entering the royal institution.

“In terms of how she was positioned in the past, she wanted to have a voice which I completely applaud her for, but I think she needed more advice and more PR,” Miller said.

Markle was outspoken about her mental health struggles during the sit-down interview with Oprah. She expressed that she was having suicidal thoughts after struggling with increased media attention, but was told she could not seek help. Since the interview aired, many British tabloids and media figures began to discredit her struggle, further playing into the trope by demonstrating an inability to view her as anything other than a perpetrator.

For the Daily Mail, Piers Morgan wrote a column with the headline: “After these shocking Palace bullying allegations, please spare me anymore of halo-cracked hypocrites Meghan and Harry’s women-empowering victimhood garbage.”

Meanwhile, The Telegraph’s Madeline Grant wrote: “We’re all living Meghan’s truth now. Like Alice through the looking glass, we are required to believe impossible things before breakfast.”

In a study titled “The angry black woman: the impact of pejorative stereotypes on psychotherapy with black women,” Wendy Ashley wrote, “This myth and corresponding negative stereotypes significantly affect Black women intrapsychically, interpersonally, and are likely to influence the efficacy of mental health treatment.”

Markle isn’t alone. Michelle Obama has been vocal about the experience of being called an angry Black woman when she was on the presidential campaign trail in 2008.

“That was one of those things that you just sort of think, dang, you don’t even know me, you know?” she told Oprah Winfrey during her last interview inside the White House. “You just sort of feel like, Wow, where did that come from?”

For Obama, the trope is not to be taken personally and is, instead, an extension of the person who makes the accusation. But media representations of Black women – including how some in the media attacked Markle or Obama for their outspokenness – are often internalized, further perpetuating the trope. And seeing powerful Black women torn down in headlines can have real-world impacts on everyday people.

“Growing up, because I played football and because of how I looked, I got compared a lot to Serena Williams and I internalized a lot of the negative media that she got for being competitive,” Insider’s source said, touching on why representation is so powerful.

Markle’s treatment from British tabloids, along with the bullying allegations that are now attached to her reputation, inadvertently sends a message to women of color about their place in society and forebodes what may happen when people become uncomfortable with these women rising to the top of their fields.