SF man attacks elderly Asian woman but ends up bloodied, handcuffed to stretcher after she fights back 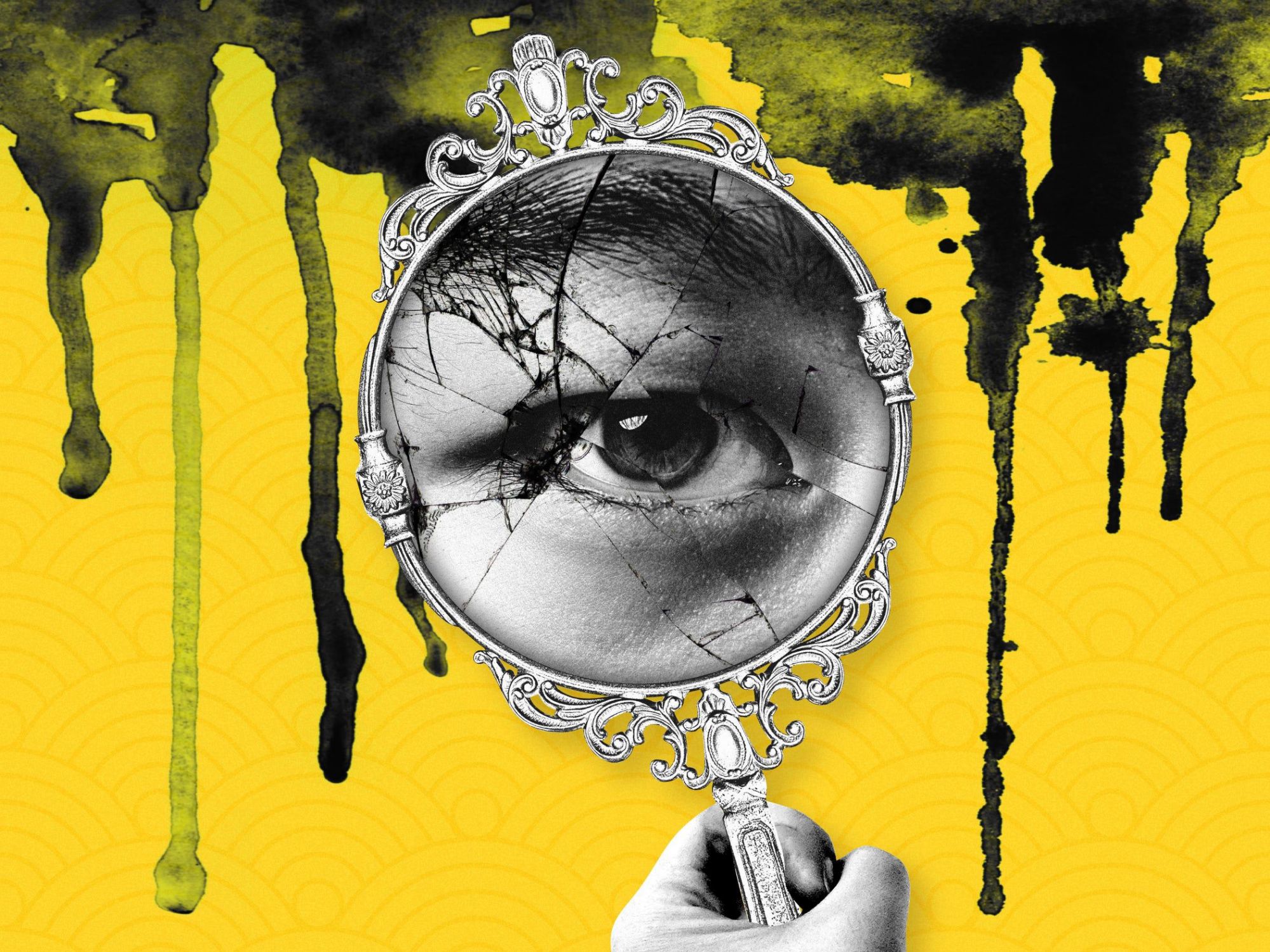 Anti-Asian racism has been on the rise in 2020, particularly during the COVID pandemic. Samantha Lee/Insider

Xiao Zhen Xie was attacked by a 39-year-old white male on San Francisco’s Market Street while standing at a traffic light.

Xie fought back, and the scuffle resulted in the man being bloodied and handcuffed to a stretcher.

Anti-Asian violence has been on the rise over the past year, with a series of troubling assaults in the Bay Area.

An elderly Asian woman turned the tables on her attacker after being assaulted in downtown San Francisco, picking up a paddle on the street and defending herself.

According to a New York Daily News report, 75-year-old Xiao Zhen Xie was attacked by a 39-year-old white male on San Francisco’s Market Street while she waited to cross at a traffic light. The man’s name has not yet been released.

Eyewitnesses say that Xie fought back after being punched in the face, picking up a wooden paddle she found on the roadside to fend the man off. She pummelled him and leaving him with a bloodied mouth.

KPIX reporter Dennis O’Donnell posted a video on Twitter that showed the aftermath of the attack. In the video, Xie is seen holding an ice pack to a black eye, while her alleged assailant appears to be handcuffed to a stretcher.

In the video, Xie is heard questioning the man in Cantonese, saying: “You bum, why did you hit me?”

According to the New York Daily News, the San Francisco authorities have identified the assailant as a 39-year-old man. He’d attacked an 83-year-old Asian man just before beating Xie.

The San Francisco police are currently investigating the attack to determine if it was racially motivated.

Xie and her daughter Dong Mei Li spoke to KPIX news about the attack, where Li said that her mother could not see out of her left eye and has not been able to eat.

Xie’s grandson John Chen has also started a GoFundMe page to raise funds for his grandmother’s medical treatment and therapy.

“She is now suffering two serious black eyes and one that is bleeding unstoppably. Her wrist has also swelled up. She has been severely affected mentally, physically, and emotionally,” Chen wrote.

Chen added that his grandmother told him that she was traumatized and terrified, and “afraid to step out of her home from now on.”

“I am amazed by her bravery. She was the one that defended herself from this unprovoked attack,” he said.

This appears to be the latest in a troubling series of unprovoked attacks on Asian-American people in the US:

This week, a string of shootings at spas in metropolitan Atlanta ended in the deaths of eight victims, six of whom were Asian women.

Slate reported that Vicha Ratanapakdee, 84, died after he was shoved to the ground in January when he was out taking a walk in San Francisco.

Two suspects have also been arrested in connection with the murder of 75-year-old Pak Ho, an Asian-American man who was violently assaulted when he was out for a morning walk in Oakland.

NBC News also reported on the case of Danny Yu Chang, a 59-year-old man who also suffered head injuries in an attack near Market Street in San Francisco.

Separately, Noel Quintana, a 61-year-old Filipino man, was slashed from cheek to cheek with a box cutter on the subway in Manhattan in February.

The Guardian also reported on an assault on a 91-year-old Asian man in northern California in January, where he was violently shoved to the ground when walking through Oakland’s Chinatown.

According to an article by The Hill, there has been a significant correlation between the start of the COVID pandemic and a rise in hate crimes against Asian Americans.

Stop Asian American Pacific Islander (AAPI) Hate, a website that tracks anti-Asian violence, found there were 2,800 reported cases of racism and discrimination between March 19 and December 31 last year across 47 states and Washington DC.

Yet more evidence Donald Trump is running a shadow presidency