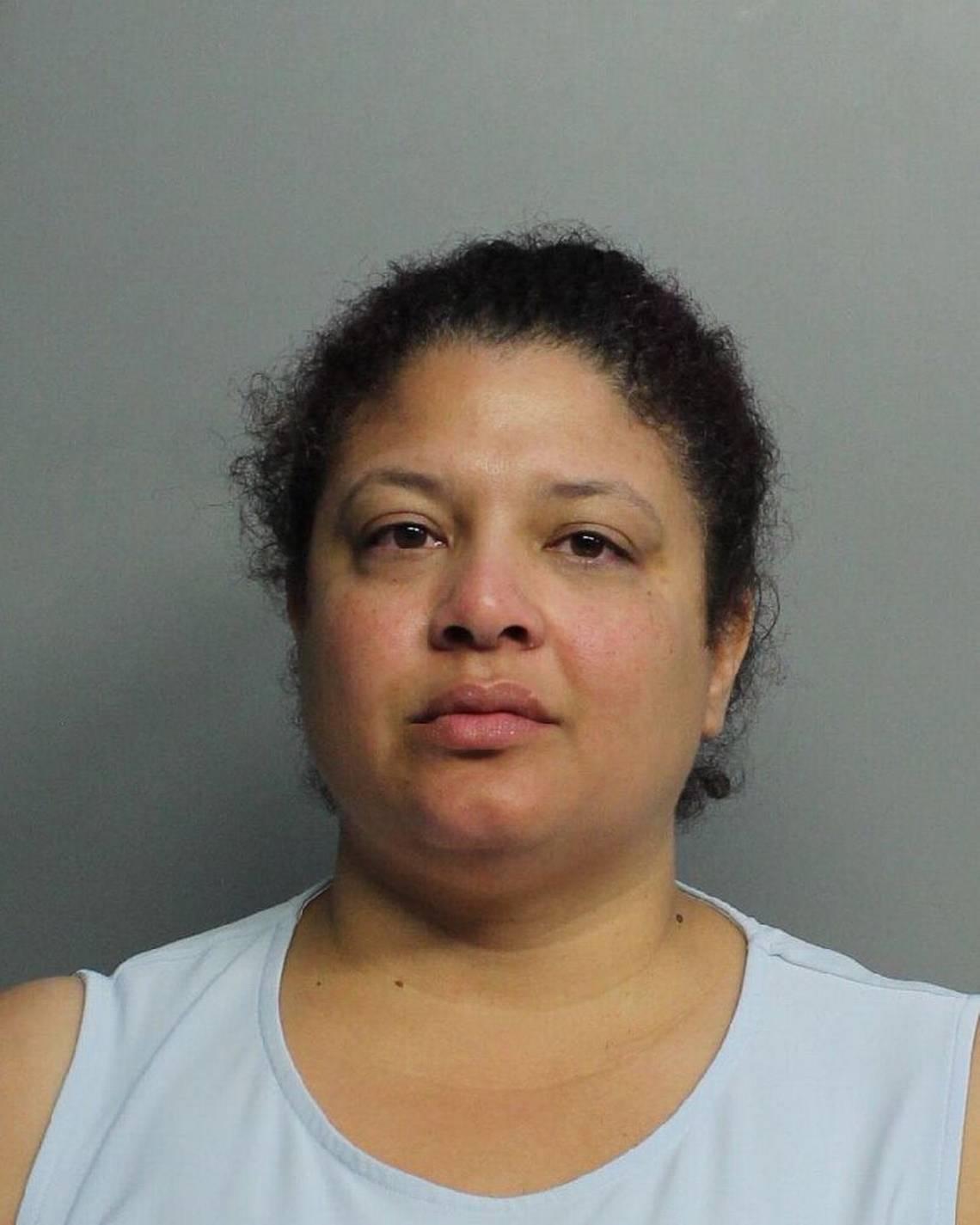 A fugitive wanted for the murder of a woman in Dallas last year — whose body was recovered just a week ago —was taken into custody in Miami-Dade County last week and remained jailed Monday.

Nina Tamar Marano, 49, is wanted by Dallas police for the murder of Marisela Botello-Valadez, 23, who disappeared after leaving a Dallas nightclub last October during a visit from Seattle to see an old friend. Marano’s arrest warrant out of Dallas says that police suspect she is one of the last people to see Botello-Valadez before she disappeared.

Where or how Marano was apprehended in South Florida, or why she was even here, wasn’t immediately clear. Records from the county’s department of corrections show she’s been in custody since last Thursday. Reached Monday, the Miami-Dade County State Attorney’s Office said it had no information on Marano and Miami-Dade police hadn’t produced any records as of late Monday afternoon.

Online Miami-Dade County court records show that Marano waived an extradition hearing and that she isn’t expected in court for almost another two weeks. According to her arrest warrant, Marano works for a company called the Empire Law Group in Davenport, Florida, in Polk County, about 230 miles north of Miami.

According to Dallas police, Botello-Valadez flew from Seattle to Dallas last year on Oct. 2 to visit a friend. That person, only described as “Ortiz” in Marano’s arrest affidavit, told police that she left his apartment late in the evening of Oct. 4 to meet some friends at a nightclub in the Deep Ellum neighborhood in Dallas. A Lyft driver picked her up from the home.

She never returned. And, according to police, no one has heard from Botello-Valadez since that evening. Bank records and social media accounts belonging to the woman also show no movement since that date.

According to the Dallas Morning News, human remains were found in the Dallas suburb of Wilmer, Texas, last Wednesday and the medical examiner matched the remains to Botello-Valadez the next day.

Dallas police, in Marano’s arrest warrant, say they traced cellphones belonging to Botello-Valadez, Marano, Lisa Dykes and Charles Beltran to Dykes and Beltran’s home on the last evening the Seattle woman was seen alive. Police say they further traced Marano’s and Dykes’ cellphones to a wooded area near a cement plant in Hutchens, Texas, before they returned to Dykes’ home in Mesquite.

Police claim to have found blood under the carpet at the home that matches Botello-Valadez’s DNA. And, police claim, that in December they found a 2014 Audi driven by Beltran in New York and that a search produced a hair fiber in the trunk that matches that of the dead woman. They also say the type of cement used at the factory was found in the vehicle’s wheel well.

Beltran, 31, and Dykes, 57, still have not been taken into custody, according to the Dallas Morning News story.

Marano has been charged with capital murder. Her bond in Texas is set at $500,000.

How Orlando shooting unfolded, as seen via texts

Rheumatoid Arthritis in Your 20s

Andy Kaufman's brother: This is a hoax