Jeffrey Epstein threatened to feed a woman he sex-trafficked to alligators if she talked, new lawsuit says 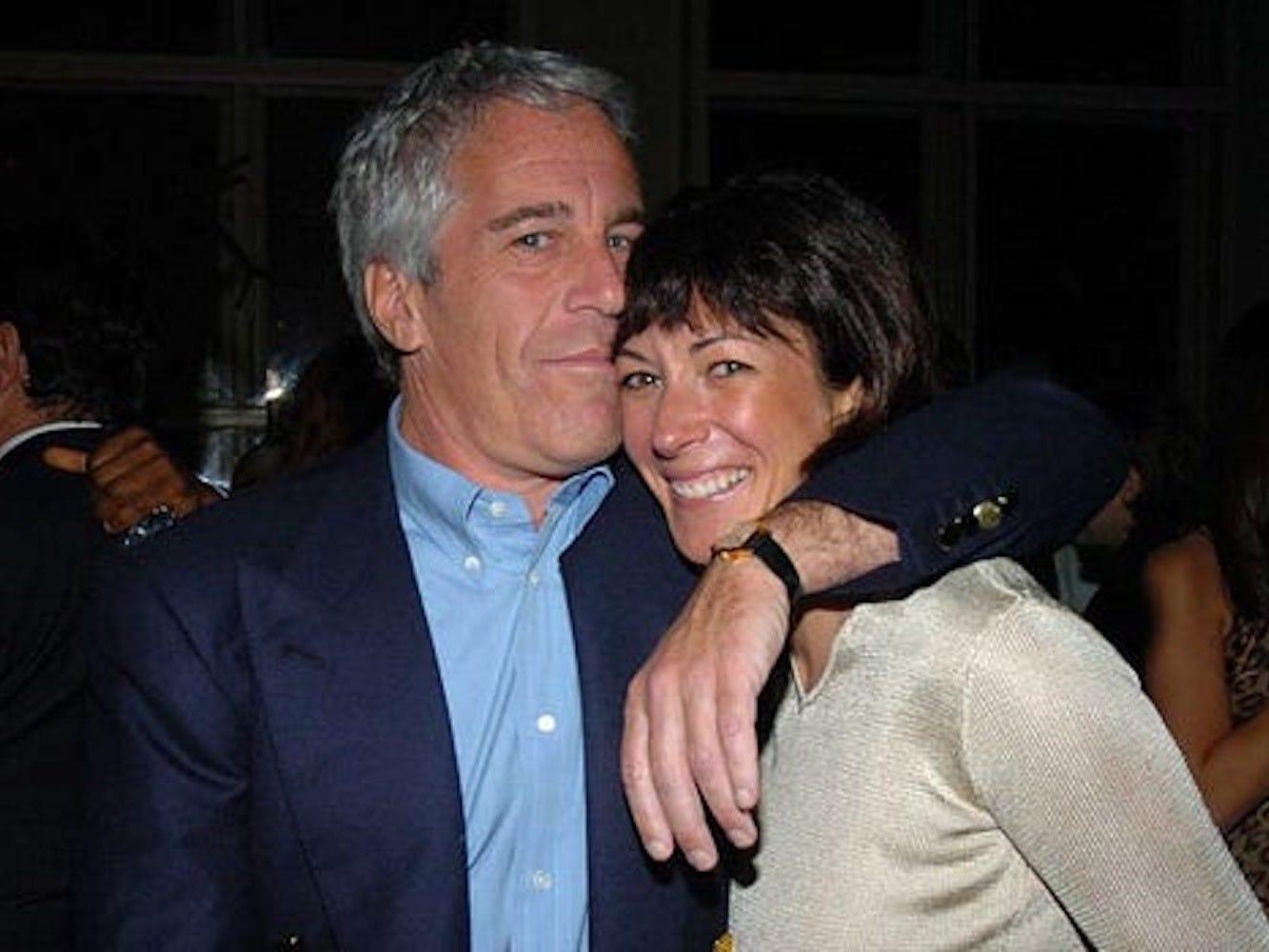 Jeffrey Epstein told an accuser he’d feed her to alligators if she spoke to authorities, a new lawsuit says.

The suit alleges Epstein and Ghislaine Maxwell sexually trafficked the woman for several months in 2008.

Epstein also forced the woman to sit for botched surgery, according to the suit.

A new lawsuit alleges that Jeffrey Epstein raped and sexually abused a woman who he threatened to feed to alligators, as well as have her 8-year-old son deported, if she shared her experience with anyone.

The woman, whose name remains under seal, says Epstein and his associate Ghislaine Maxwell raped and abused her for months in 2008 at his Palm Beach, Florida mansion, according to the lawsuit reviewed by Insider. She was 26 years old at the time but was told to tell people she was 17, the lawsuit says.

The suit says Epstein used his reputation as a well-connected billionaire to sexually traffic the woman to other powerful people – including one person who was identified to the woman as a local judge – and ensure her silence by touting connections with the FBI and ICE.

The lawsuit was filed on March 22 and first reported Tuesday by Julie K. Brown in The Miami Herald. It names Darren K. Indyke and Richard D. Kahn as defendants.

The two men are in charge of managing Epstein’s estate, which has paid out tens of millions of dollars to accusers. Justice Department prosecutors in the US Virgin Islands have also indicted Indyke and Kahn, alleging they participated in Epstein’s sex-trafficking scheme.

Epstein first pleaded guilty to sex crimes in Florida state court in 2008 and spent only a year in jail under supervised release. Federal prosecutors in the Southern District of New York charged him again in 2019 for a wider array of sex-trafficking crimes, but he died by suicide in jail ahead of trial.

Prosecutors arrested Maxwell in 2020, alleging she participated in Epstein’s sex-trafficking scheme and lied about it in a deposition. On Monday, prosecutors filed a superseding indictment against her, saying her sex-trafficking work lasted longer and involved more victims than previously alleged.

A representative for Indyke and Kahn didn’t immediately respond to Insider’s request for comment. In a previous statement shared with Insider, they denied any participation in misconduct alleged against Epstein.

According to the new lawsuit, Maxwell recruited the unnamed woman for a purported job interview at Epstein’s Palm Beach home in early 2008. Epstein raped her and forced her to accept $200 in “compensation,” the lawsuit says.

“Shortly thereafter, two individuals, who claimed to be police officers, arrived and threatened to arrest Plaintiff and charge her with prostitution,” the lawsuit says. “They also threatened to take her young son away, and have Plaintiff and/or her son deported.”

Immediately afterward, Epstein and Maxwell drove the woman and her son to “a large body of water that was infested with alligators” to threaten her, according to the lawsuit.

“Epstein then ushered the Plaintiff to the body of water and told her in explicit detail that, as had happened to other girls in the past, she would end up in this body of water and be devoured by the alligators, should she ever reveal what Epstein had done to her,” the lawsuit says, adding the woman worried Epstein would follow through on the threat until she learned he’d died.

Epstein and Maxwell then forced the woman to submit to rape and sexual assault from other men for the next five months, the lawsuit alleges.

Jeffrey Epstein in Cambridge in 2004. Rick Friedman/Corbis via Getty Images

Epstein forced the woman to have vaginal surgery and hide his electronics from authorities, the lawsuit says

In May 2008, the lawsuit says Epstein forced the woman to submit “to unwanted and unnecessary vaginal surgery” performed “for the ostensible purpose of tightening her vagina and creating the false impression that she was a virgin for a ‘high profile’ client.”

The procedure was botched, the lawsuit says, leaving the accuser mutilated and disabled.

Epstein also forced the accuser to hide some of his secrets, according to the lawsuit. It alleges in April 2008, ahead of Epstein’s plea deal for a separate sex crime, he “compelled Plaintiff to keep in her house a locked box with property that Epstein purportedly owned” before Maxwell picked it up from her a month later.

Epstein forced the woman to hold on to “burner phones, wires, and other electronic devices that Epstein was seeking to conceal from discovery by law enforcement authorities,” the lawsuit says.