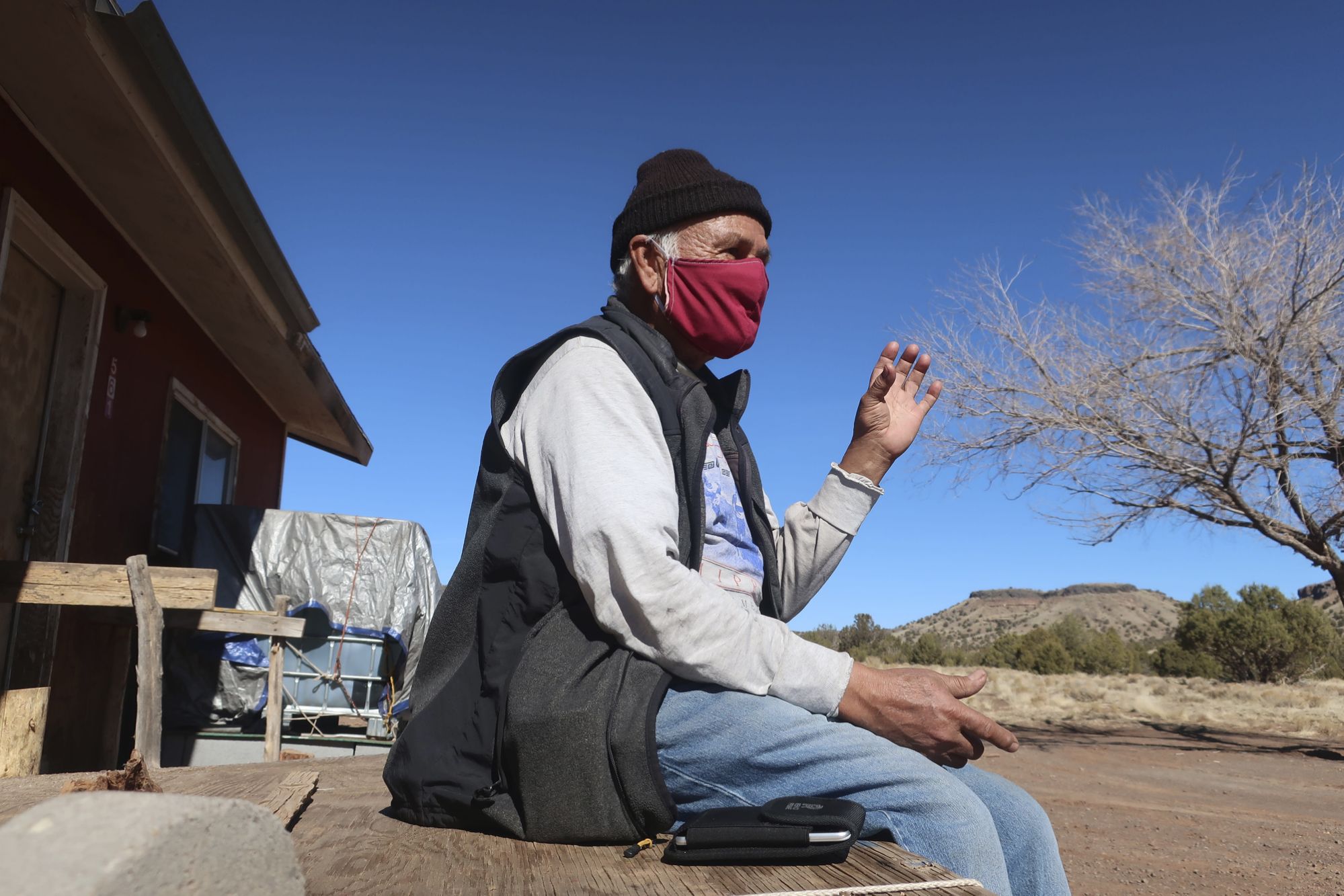 SANTA FE, N.M. (AP) — The Indian Health Service announced Monday that it is shifting its vaccine distribution system to target individual hospitals and clinics with high demand for shots and taper supplies to hubs where most eligible patients have received doses.

The U.S. agency is part of a two-pronged national effort to immunize Indigenous communities that also relies on state health agencies. Native Americans have been disproportionately sickened and killed by the pandemic, and are also now at the forefront of federal efforts to deploy vaccine shots in the United States.

Dr. Matthew Clark, a safety and monitoring specialist with the agency’s vaccine task force, says that the new distribution model “is intended to improve efficiency by allowing locations with high demand and sufficient capacity to receive additional doses, and facilities where the majority of eligible individuals have already been vaccinated to receive only the doses they need.”

Additionally, most Indian Health Service facilities are beginning to offer vaccines to the general population after successfully immunizing vulnerable tribal members. It’s a push toward so-called herd immunity that still depends on development of a vaccine for children.

Older teenagers already are the focus of some vaccination efforts in scattered Native American communities.

“Many sites have prioritized their 16- and 17-year-olds for the Pfizer vaccine in an attempt to get kids vaccinated and return to school,” said Dr. Julianna Reece, chief medical officer for the Albuquerque-area Indian Health Service that covers portions of New Mexico, Colorado, Texas and Utah.

The Indian Health Service has administered more than 940,000 total vaccine doses across the U.S. and plans to hit the million-dose mark before April.

“As we have been successful in vaccinating the high risk groups, there are a lot of local sites that have been able to expand access to vaccination to include those with close social and economic ties with our tribal communities,” Clark said in a media briefing by telephone. “This is an important part of our effort to achieve community immunity.”

More than 80,000 people in the Indian Health Service’s Navajo-area unit have been fully vaccinated since the pandemic began. The service unit primarily covers the Navajo Nation in Arizona, New Mexico and Utah, and the San Juan Southern Paiute Tribe. Other Native Americans and non-Natives also receive service at the Navajo-area health facilities.

The Indian Health Service also is stepping up efforts to monitor the trajectory of the virus in many areas with the distribution of rapid home test kits at no cost to users, starting later this week.

The agency has been submitting COVID-19 positive test samples from the Navajo area to identify potentially dangerous variants of the coronavirus.