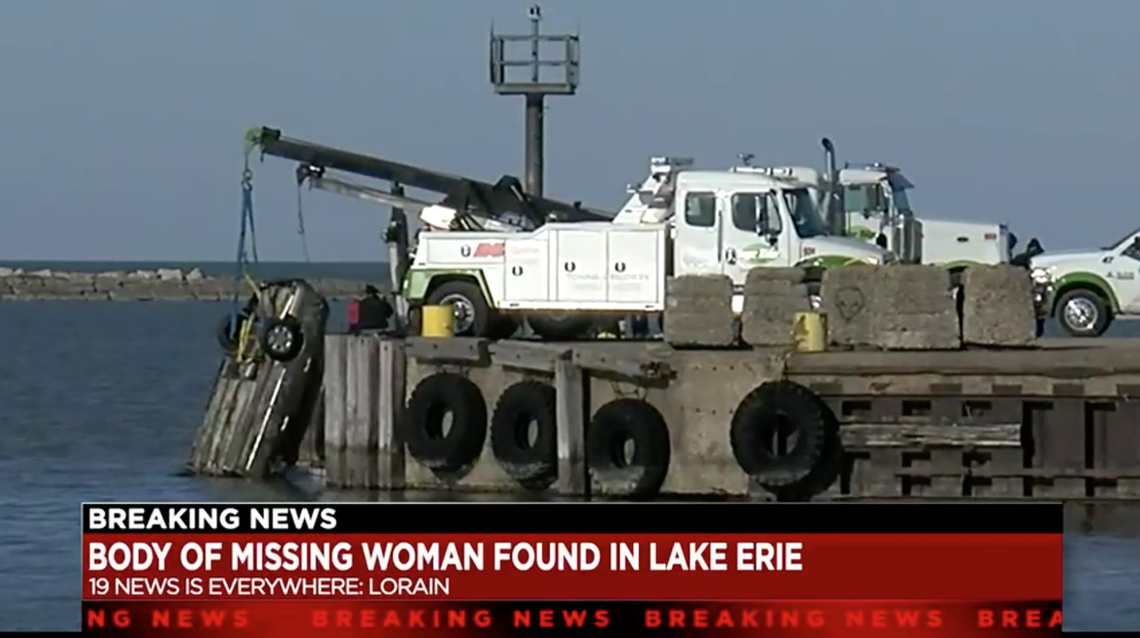 U.S. COVID-19 cases are on the rise again, increasing by about 12 percent over the past week, and U.S. health officials are warning of a fourth wave of the pandemic. Centers for Disease Control and Prevention Director Rochelle Walensky said Monday she fears “impending doom,” and President Biden urged states and local governments to keep or reinstate mask mandates. “Please, this is not politics,” Biden said. “A failure to take this virus seriously — precisely what got us into this mess in the first place — risks more cases and more deaths.” “A lot of states and cities are pulling back on mask mandates,” Dr. Anthony Fauci, Biden’s chief medical adviser, told Politico. “And what we’re really trying to say is just hang on a bit longer.” Texas Gov. Greg Abbott (R) ended nearly all COVID-19 safety restrictions, including local mask mandates, on March 10, when cases were still trending downward nationwide. Austin and Travis County said they would continue requiring public mask use, prompting an immediate lawsuit from state Attorney General Ken Paxton (R). Last Friday, District Judge Lora Livingston sided with Austin, at least temporarily, and rejected Paxton’s request for an emergency injunction while she considers the merits of the case. Austin is taking the win. “Every day that we can keep the local health authority mask mandate in place is a victory,” Austin Mayor Steve Adler told The Texas Tribune. “The fact that we were able to keep it in place for the last two weeks, during spring break, is a victory, for however long it lasts.” “The debate over who has the authority to set local health orders cleaves along familiar political lines,” The Washington Post reports, and in Texas, the Republicans control the state government and Democrats control the large cities. Austin may have won this power struggle, but it still paid a cost. At least four groups canceled conferences or conventions in Austin, citing Abbott’s decision to end mask mandates, The Texas Tribune reports. “These were rooms that were already on the books, and largely what we saw was fallout, ironically, from the governor opening the economy,” said Joe Bolash, general manager of the Hilton Austin, which lost $350,000 in revenue, according to the city-created corporation that runs and manages the hotel. More stories from theweek.comKentucky Republicans change the rules so they could get to pick Mitch McConnell’s replacementThe case for trailer parksHate cancel culture? Stop supporting the GOP.

Reporter confronts MyPillow CEO: You have proof of nothing