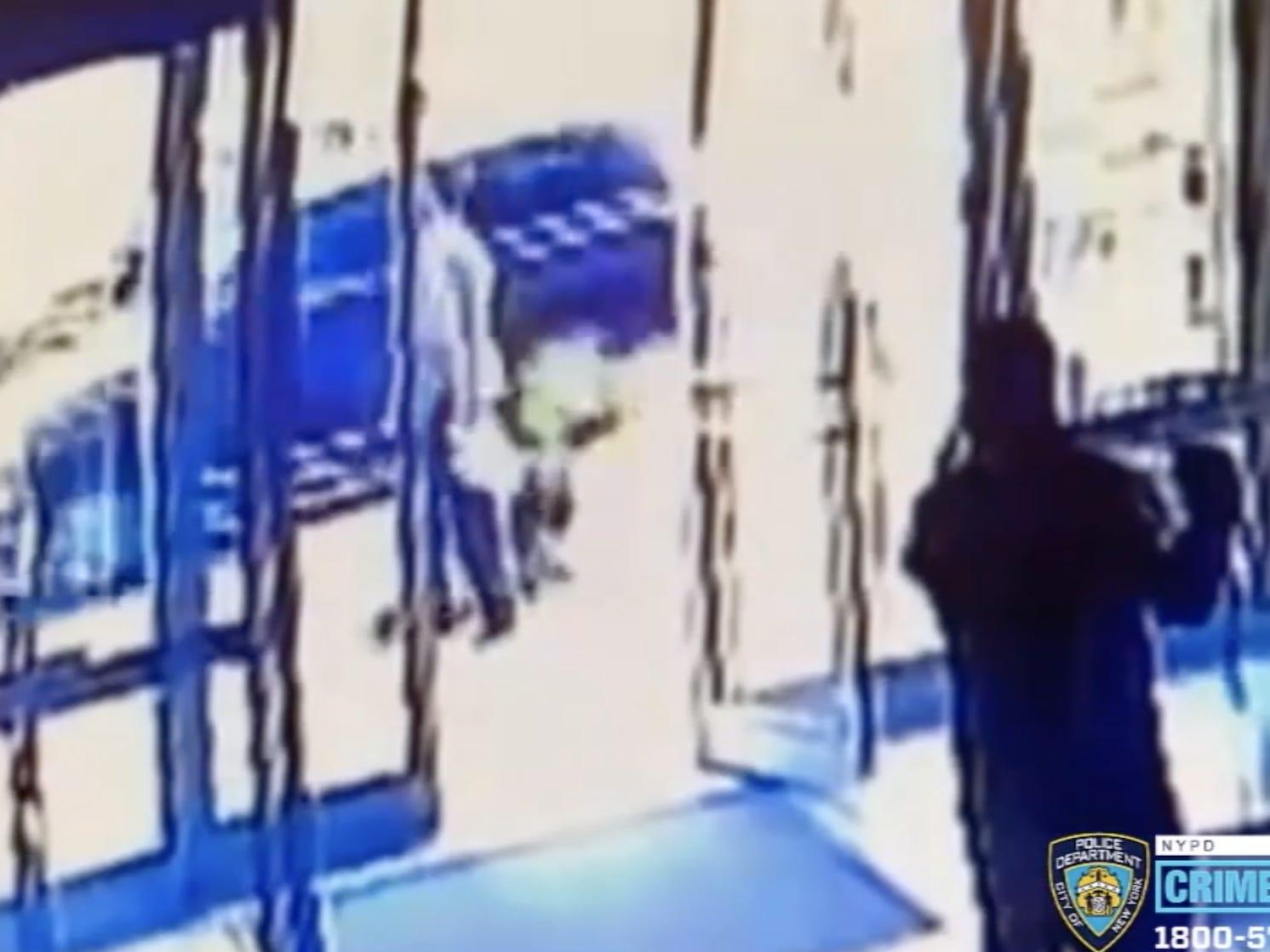 Why did the Washington Post ban a sexual assault survivor from reporting on rape?

Reporter confronts MyPillow CEO: You have proof of nothing