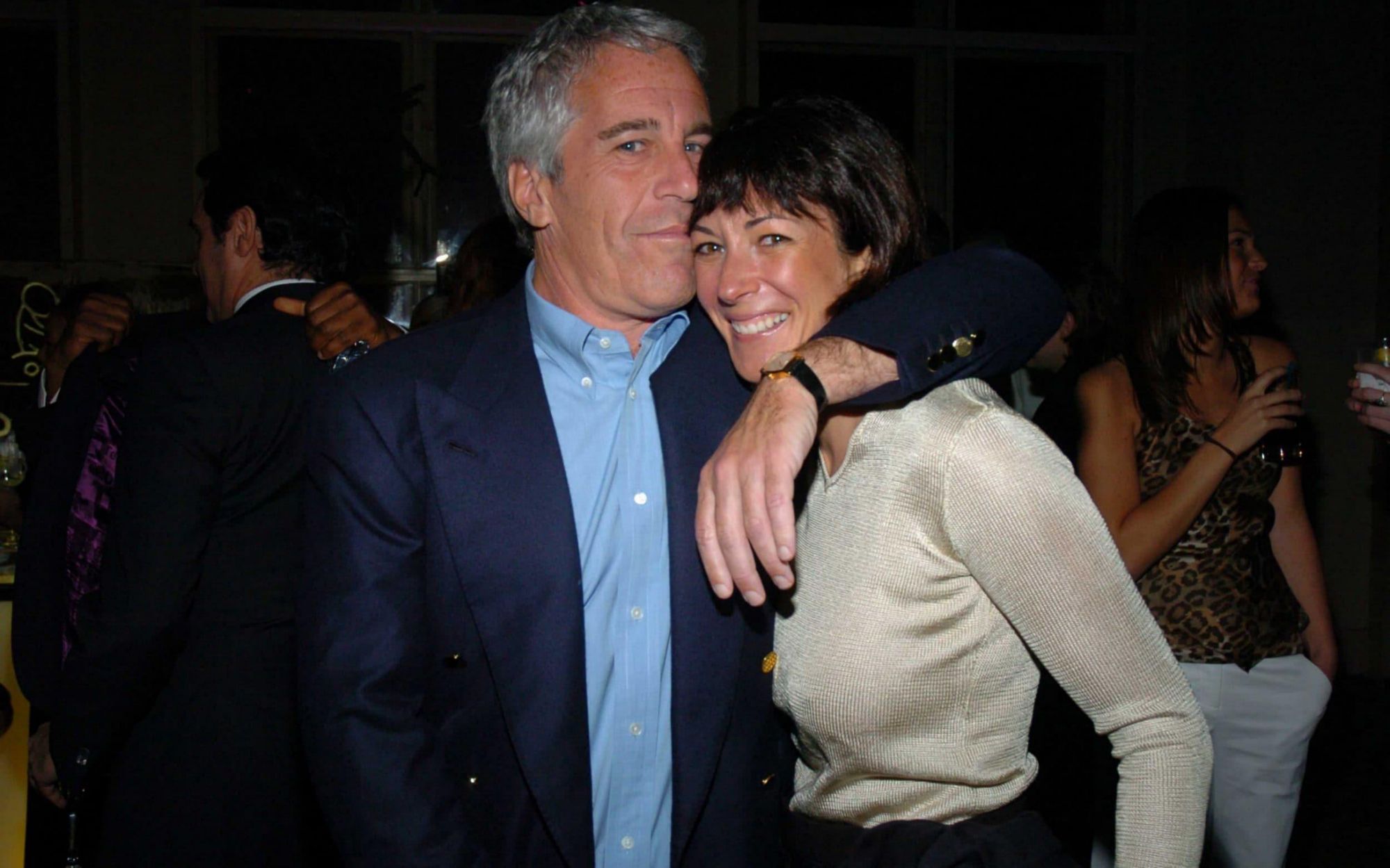 A new alleged victim of Jeffrey Epstein has come forward with claims she was repeatedly raped by the financier and Ghislaine Maxwell in front of her son and threatened with being “thrown to the alligators” if she spoke out.

The allegations, which were filed against Epstein’s estate last week at the US District Court of the Southern District of Florida, are some of the most recent accusations of abuse made against Ms Maxwell and her former boyfriend.

The fresh claims come as Ms Maxwell was hit with two more charges by prosecutors in New York as they widened the scope of their investigations against the British socialite.

Ms Maxwell, 59, has denied the criminal charges. Her attorney, Laura Menninger, did not reply to a request for comment on the latest Doe allegations. Neither did lawyers for Epstein’s estate.

The court documents seen by The Telegraph state that Doe was working as a real estate broker and hairdresser at the time the alleged abuse took place in early 2008.

The woman, who is Turkish-born with US residency, claims in the court documents that she was introduced to Epstein by her boss sometime in 2007. She says he told her he was looking to buy a property in the Florida area and inquired after her services.

She claims she later met Ms Maxwell, who introduced herself as “G Max”, at a barbecue she attended with Epstein. She says Ms Maxwell quickly “began an extended effort of persuasion and grooming” to get her to come work for Epstein.

She eventually agreed in January 2008 and alleges during a visit to Epstein’s home in Palm Beach later that month that she was raped by the billionaire “with Maxwell’s assistance”.

She says she attempted to escape, telling them she intended to report the rape.

Doe says that Ms Maxwell, in response, said that she had already called the police. Two men who claimed to be police officers arrived at Epstein’s mansion and threatened to arrest Doe for prostitution, to take away her son and deport her, according to the suit.

The couple is alleged to have then driven her to a lake, taken her out of the car and “told her in explicit detail that, as had happened to other girls in the past, she would end up in this body of water and be devoured by the alligators, should she ever reveal what Epstein had done to her.”

She says they then picked up her eight-year-old son and checked them into a hotel in Naples, Florida, where “over a period of several days, Epstein and Maxwell repeatedly raped and sexually abused the plaintiff, all in the presence of her son.”

Epstein forced the woman to hold on to “burner phones, wires, and other electronic devices that Epstein was seeking to conceal from discovery by law enforcement authorities,” the lawsuit says.

Epstein is accused of threatening to keep hold of her passport and have her and her family deported if she went public.

“Epstein emphasised his personal connections to many powerful actors within the legal system and elsewhere,” including the FBI and US Immigration and Customs Enforcement (ICE), the court documents state.

During the next five months, Doe alleges she was trafficked out to a number of associates of Epstein’s, including an unnamed local judge.

Doe, who appeared much younger than 26, alleges she was told to tell the men that she was 17. In May 2008, she said Epstein forced her to have vaginal reconstructive surgery, which was conducted “in a wealthy person’s home by a man with a Russian accent,’’ to “create the false impression that she was a virgin for a ‘high-profile’ client,’’ according to the lawsuit.

The procedure left her mutilated and permanently damaged, the lawsuit alleges.

The woman, who is from a devout Muslim family in Turkey, worried that the case would bring shame on her family should she speak out.

Her lawyers say she continued to live in fear of the alleged threats made by Epstein until learning of his death in the summer of 2020, and “even today maintains a certain level of apprehension about associates of Epstein carrying through on the threats he had made.”

She is now suing the late financier’s estate for compensation for the “emotional and physical distress” suffered.

The accusations are among the most recent to be made against the pair. Epstein was arrested in June 2008 on prostitution charges, for which he served 13 months in prison.

He killed himself at age 66 in a Manhattan jail cell in August 2019 while awaiting trail on separate sex trafficking charges.

Epstein’s estate was used to create a fund expected to provide hundreds of millions of dollars in restitution to victims of his sexual abuses. The fund has received more than 175 claims.

Ms Maxwell, 59, is currently in federal prison in Brooklyn, New York, awaiting trial on charges of sex trafficking. On Monday, prosecutors widened their case against her, adding a fourth woman’s allegations to the indictment. She is appealing to the US Court of Appeals to overturn her third denial of bail.