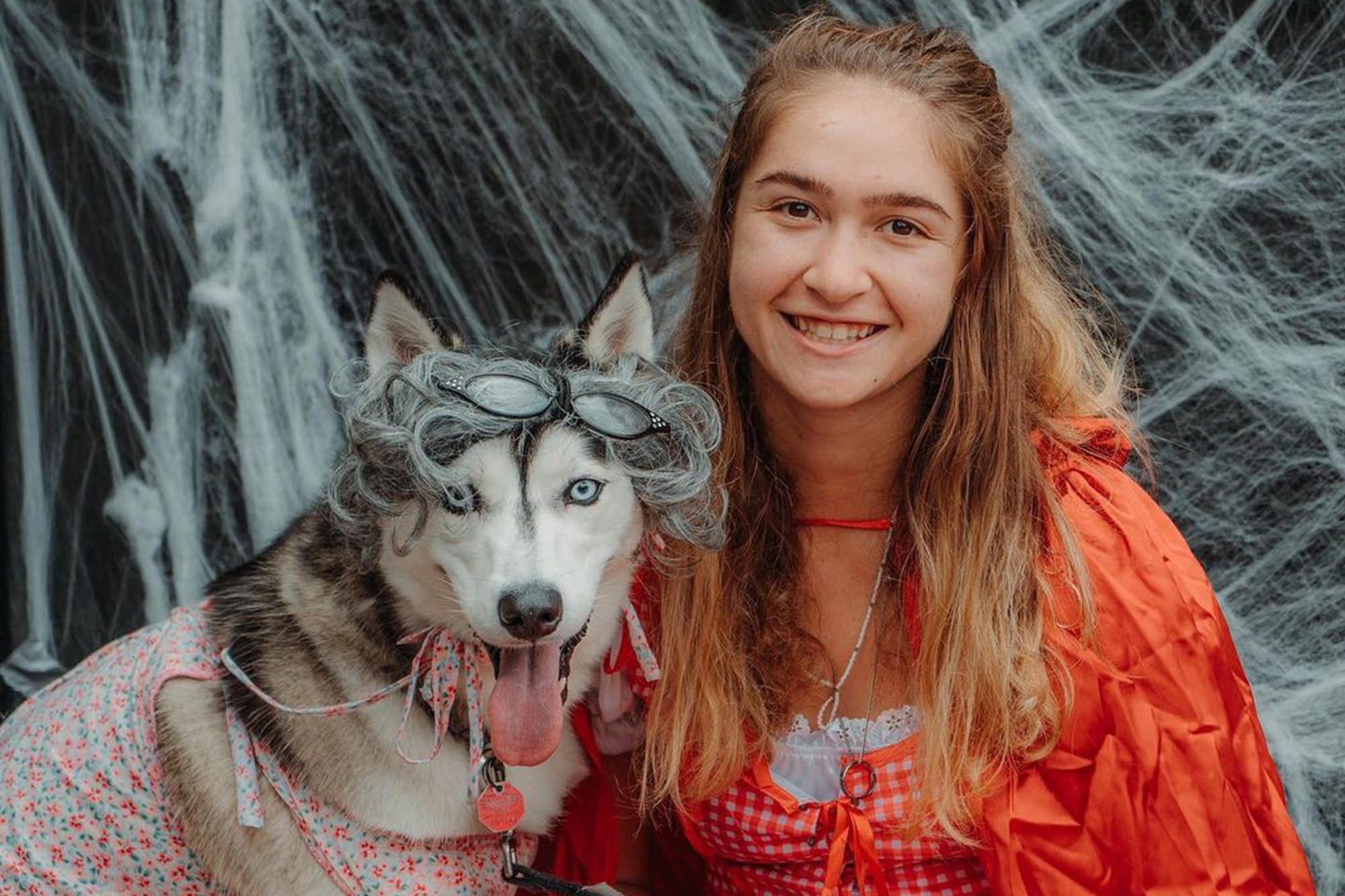 Officials on Thursday revealed the cause of death for the 22-year-old woman who died when she became stuck trying to climb through the window of her Florida hotel room — as her mother remembered her as a “fearless” daughter who touched “countless lives.”

Sydney Therriault, of Beallsville, Md., died of mechanical asphyxia, which means that there was some kind of obstruction of the airflow to the lungs, according to preliminary autopsy results from Monroe County Medical Examiner’s Office.

The incident occurred while she was staying earlier this month at the Pelican RV Resort & Marina in Grassy Key.

“She did not have the key to her room and determined to solve the problem with that fearless confidence of hers by climbing through the window,” her mother, Sandy Wright, wrote on Facebook.

But Therriault somehow became stuck in the window, authorities said. Emergency responders arrived around 7:28 a.m. on March 18 and pronounced her dead.

The incident occurred while Therriault was staying earlier this month at the Pelican RV Resort & Marina in Grassy Key.Instagram

It’s unclear how she became trapped in the window. The Monroe County Sheriff’s Office declined to provide further details about the circumstances surrounding her death.

A full autopsy will be released pending toxicology results, the coroner’s office said.

The The Pelican RV Resort & Marina, where Therriault was found dead.Google Maps

Therriault was a budding artist who studied at the Savannah College of Art and Design, according to her mother.

Therriault attempted to enter her room through the window after she forgot her room key,Instagram

Wright said her daughter also had a level of empathy that was “unmatched.”

The deceased’s mother said her daughter also had a level of empathy that was “unmatched.”Instagram

“She touched countless lives in important ways, continuously defending the underdog as she took upon herself the world’s inherent unfairness,” she said.

Therriault was a budding artist who studied at the Savannah College of Art and Design.Instagram

“Sydney lived life to the fullest at every moment. And this is what we will do,”he continued.