Woman asks judge to stop Surfside building demolition to save a pet. It didn’t work 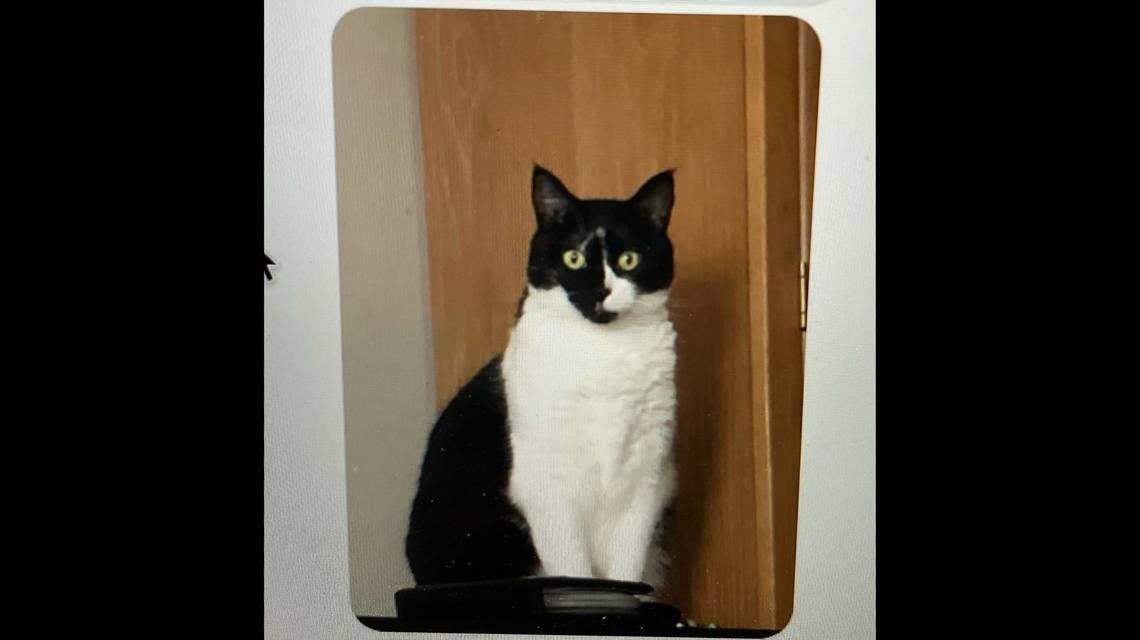 Shortly before the demolition of the Champlain Towers South on Sunday night, an animal-rescue volunteer went to the courts to try to save stranded pets. This last-ditch attempt did not work.

In am emergency Zoom hearing on Sunday night, attorney Paula Phillips appeared before Miami-Dade Circuit Judge Michael Hanzman, asking that her client, Stacy Karron, be allowed to go into what remained of the building to rescue pets. Karron, the lawyer said, would waive any clams of liability.

Judge Hanzman denied the motion, saying he did not want to second guess the decision to demolish the building.

The hearing wrapped up about 10 p.m. Sunday. About 10:30 p.m., the explosives carefully placed in concrete pillars were detonated, imploding what remained upright of the unstable condo building that had threatened rescue efforts. The successful demolition allowed search-and-rescue crews to resume looking for survivors and bodies early Monday.

“Despite these Herculean efforts and the tireless, daunting work that has been done, there is going to be loss of life here,” Hanzman said. “Loss of human life and animal life.”

The judge is handling several initial lawsuits stemming from the Surfside collapse. So far, at least five lawsuits have been filed against the condo association for the collapse, which at least 24 people have been killed in with more than 121 people still unaccounted for.

Karron, 57, is a paralegal from Broward County who works on a volunteer basis rescuing animals. Reached by phone late Sunday, she said was trying to rescue any pets left behind in the building. She is not a party in the lawsuits and did not live in the building.

“My goal was just to go down there and try and rescue any pets if I was allowed,” said Karron as she drove home from Surfside. “I have experience with animal rescue and I volunteered to go in.”

Karron said she had been unable to speak directly with any homeowners who had left their pets behind.

“Nobody came forward. I guess they didn’t want to go back in the building. It was too traumatizing,” she said.

In her emergency motion, she mentioned an emotional-support animal that lived on the fourth floor. A cat named Coco lived in a fourth-floor apartment with an 89-year-old woman and her daughter. Miami firefighters, unable to rescue the cat because of unsafe conditions, left food and water for the animal last week.

An attorney for Miami-Dade County, Dave Murray, opposed the motion, saying the building was loaded with explosives and in order for Karron to go inside, rescue crews would have to further risk their lives because they would be forced to go back inside and check on the charges.

“This is not a case where the county has sat on their hands,” Murray said.

Since partial collapse of Champlain Towers South, several efforts have been by the county to rescue any surviving animals, Murray said.

Miami-Dade County Mayor Daniella Levine Cava had stressed during earlier briefings that no pets were found as rescuers made thorough searches through the remaining building, including three full sweeps, using animal life traps and thermal technology.

Woman asks judge to stop Surfside building demolition to save a pet. It didn’t work