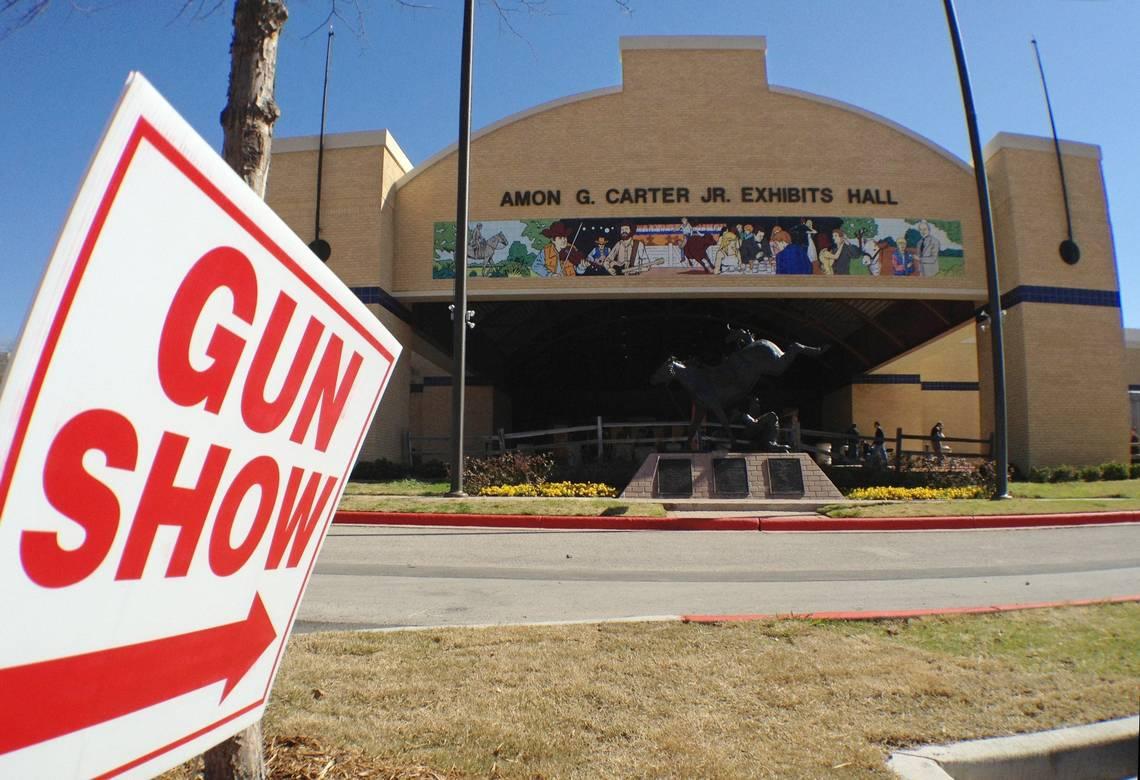 In June, a loaded gun was on display at a Fort Worth gun show when an attendee picked the pistol up and accidentally shot a woman in the foot. Neither the vendor or gun show staff checked the guns to make sure they were unloaded, as per policy, according to a Fort Worth police report.

On June 26, Premier Gun Shows produced the Original Fort Worth Gun Show at the Will Rogers Convention Center in Fort Worth. According to gun show rules and policies, guns at the show cannot be loaded, according to a statement from the city. All guns are supposed to be unloaded and inspected at the show.

In reference to the Original Fort Worth Gun Show, Assistant City Manager Jay Chapa said the event producer is responsible for making sure each vendor follows the procedures to ensure weapons are not loaded.

The city said in a statement after the shooting that “staff will work with the show organizer to determine what changes are needed to make sure this type of incident doesn’t happen in the future.”

On June 26, a vendor with Myrl’s Country LLC brought in 14 firearms and 59 weapon accessories to display at the gun show, according to the Fort Worth police report obtained by the Star-Telegram. Staff did not check the large assortment of firearms at the door. Instead, staff at the event told vendors with a large amount of guns to set up their booths first and then notify a staff member. The staff member is then supposed to check the weapons to make sure they are unloaded and safe, the police report says.

The first day of the gun show, an attendee was looking at the guns at Myrl’s Country booth. The attendee picked up a black Palmetto State Armory KS47 AR Pistol and aimed it at the floor while pulling the trigger, thinking it was not loaded.

A bullet in the chamber ricocheted off the floor, went through a plastic container, flew through an empty gun case and hit a woman in the left heel. The bullet went through her foot, the police report said.

The man who shot the gun panicked and said he did not know the gun was loaded, the police report said. He left the gun show, later telling police he did not know anyone was hurt when he left.

Bystanders bandaged the woman’s foot and Medstar arrived to taken her to the hospital. Meanwhile, the man heard the woman had been shot, and he returned to the gun show and the booth.

Premier Gun Shows is hosting another Fort Worth gun show in August, according to their website.

Seriously, who does this on a flight?!