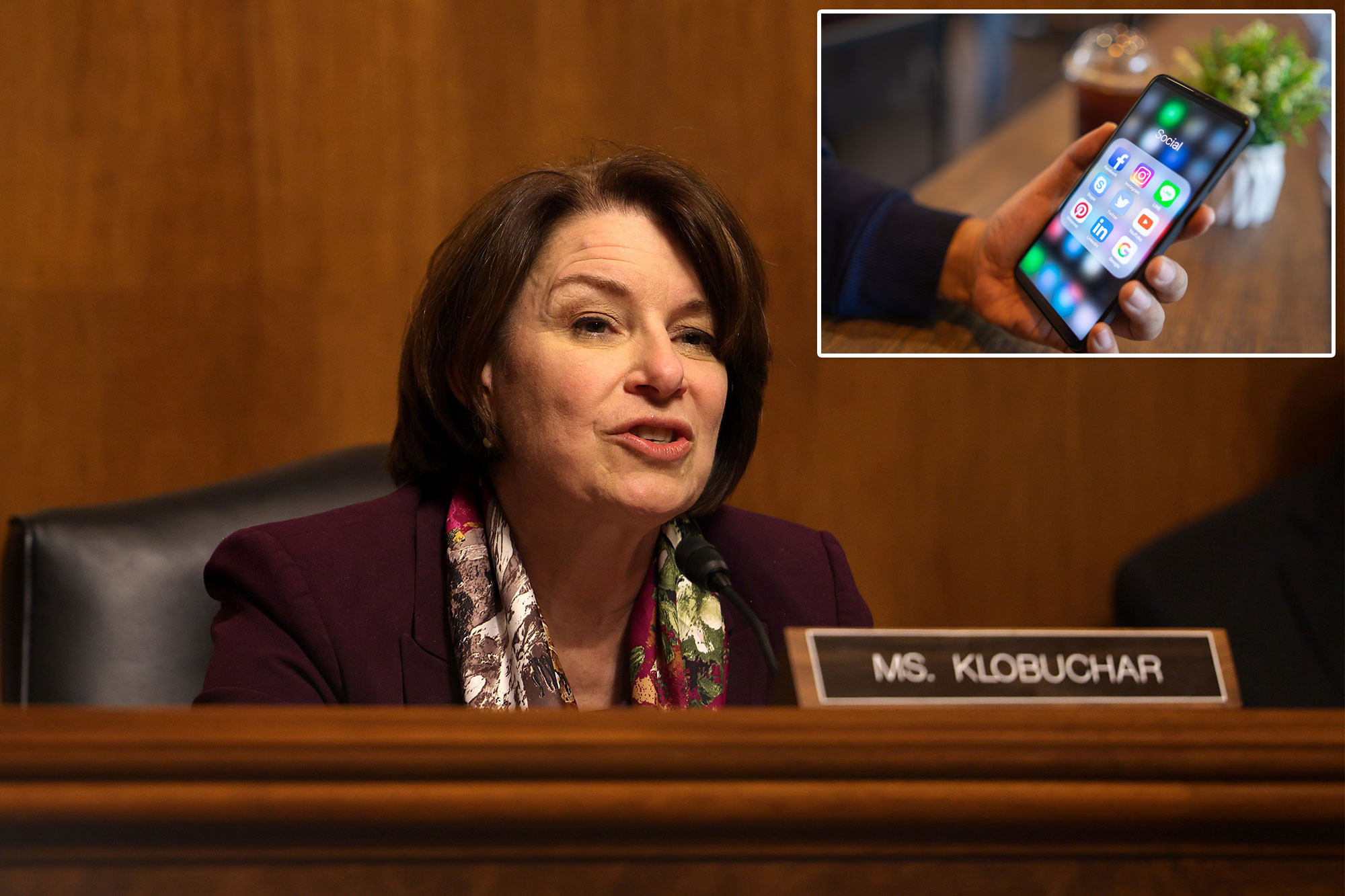 The Health Misinformation Act — co-sponsored by Sen. Ben Ray Lujan (D-NM) — would carve out an exemption in Section 230 of the Communications Decency Act, which provides liability protections for tech companies over content posted by users on their platforms.

“These are some of the biggest, richest companies in the world and they must do more to prevent the spread of deadly vaccine misinformation,” the Minnisota Democrat said. “The coronavirus pandemic has shown us how lethal misinformation can be and it is our responsibility to take action.”

“Features that are built into technology platforms have contributed to the spread of misinformation and disinformation. with social media platforms incentivizing individuals to share content to get likes, comments, and other positive signals of engagement, which rewards engagement rather than accuracy,” the bill says.

Its introduction comes as an uptick in cases of coronavirus have been seen in areas where significant portions of residents have opted not to get vaccinated, with the Delta variant posing a new threat to the unvaccinated.

The Biden administration has recently ramped up pressure on social media platforms to ensure that false information is not being propagated to their users.

President Biden recently accused Facebook of “killing people” by letting misinformation spread, a comment he partially walked back on.

“Our fight is not just with one social media platform; it is with the virus. And we have a role, everybody has a role in combatting disinformation,” White House press secretary Jen Psaki said on Monday.

Facebook has dismissed the administration’s criticisms, stating in a blog post that 85 percent of those using the platform are vaccinated and taking strides to promote its users to get vaccinated.