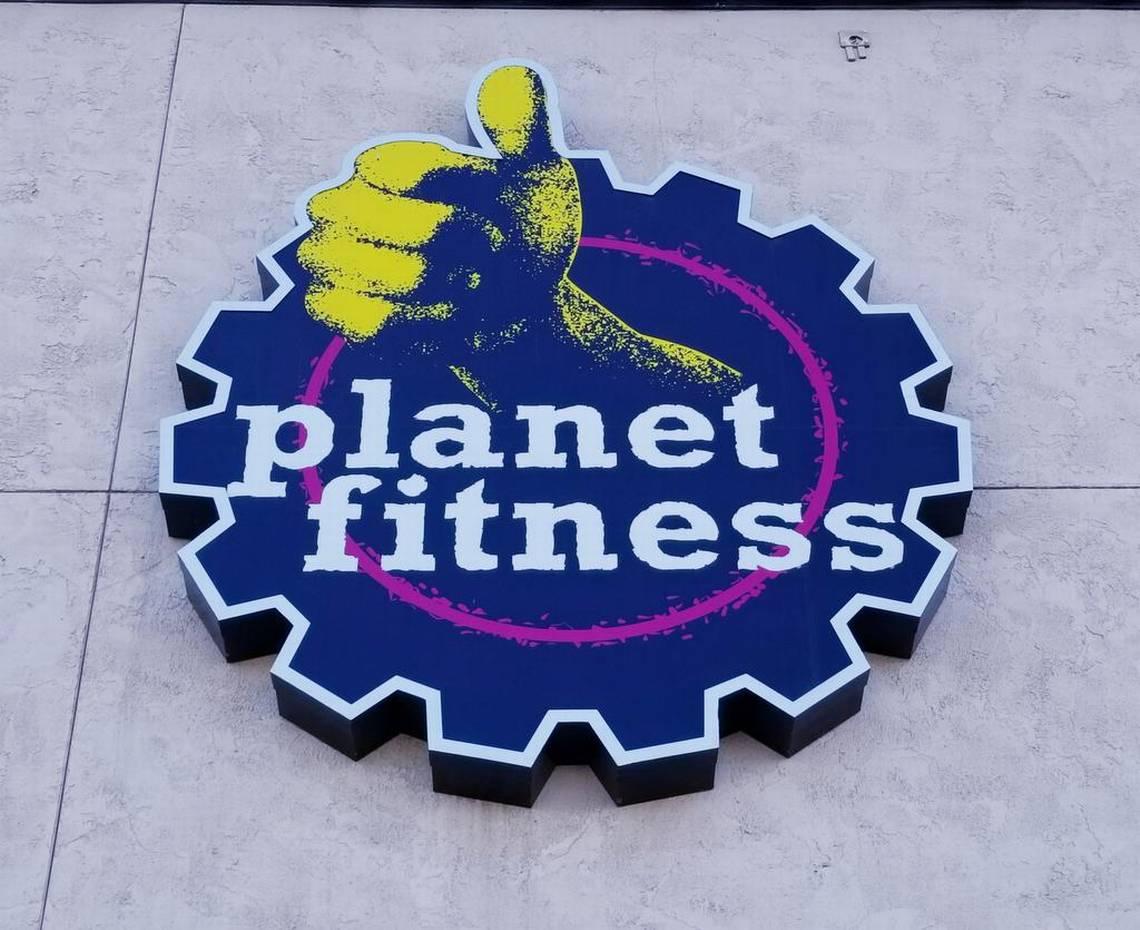 A 22-year-old man was arrested after surveillance footage showed him secretly watch a woman tan at Planet Fitness in South Carolina while naked, according to police and local media reports.

Grant was assigned a tanning bed room at a Planet Fitness in Spartanburg on Monday, Major Art Littlejohn with the Spartanburg Police Department told WBTW. Instead of staying in his assigned room, Littlejohn said, Grant stripped down, slipped into the empty room next door and hid.

A woman reportedly walked into the room shortly thereafter.

“She entered into the stand-up bed and didn’t know that someone was inside the room with her,” Littlejohn said, according to WBTW.

The woman undressed and tanned for about 15 minutes before leaving the gym, Fox Carolina reported.

She didn’t discover anyone was in the room with her until a Planet Fitness manager called that afternoon to tell her she violated the gym’s policy and that they would be revoking her membership, according to the TV station.

“(The manager) proceeded to tell me that I had went into an already occupied room, and that was against their policy for two people to be in the room at the same time,” the woman said, Fox Carolina reported. “And I told him, ‘Well I understand that policy but I wasn’t in the room with anyone.’”

The Planet Fitness subsequently called police to watch the footage, WSPA reported. According to the incident report, Grant — still naked — left the tanning bed room shortly after the woman and masturbated in the common area.

“It’s scary, I mean it was scary,” the woman said, according to Fox Carolina. “It was really traumatizing.”

Her membership has since been reinstated.

A spokesperson for Planet Fitness confirmed the incident in a statement to McClatchy News on Thursday.

“At Planet Fitness, the safety of our employees and members is our top priority, and we take these incidents very seriously,” the spokesperson said. “The local franchise owner swiftly contacted police and the suspect’s Planet Fitness membership has been revoked.”

Hackers could use Peloton bikes to spy on riders, security experts say. What to know