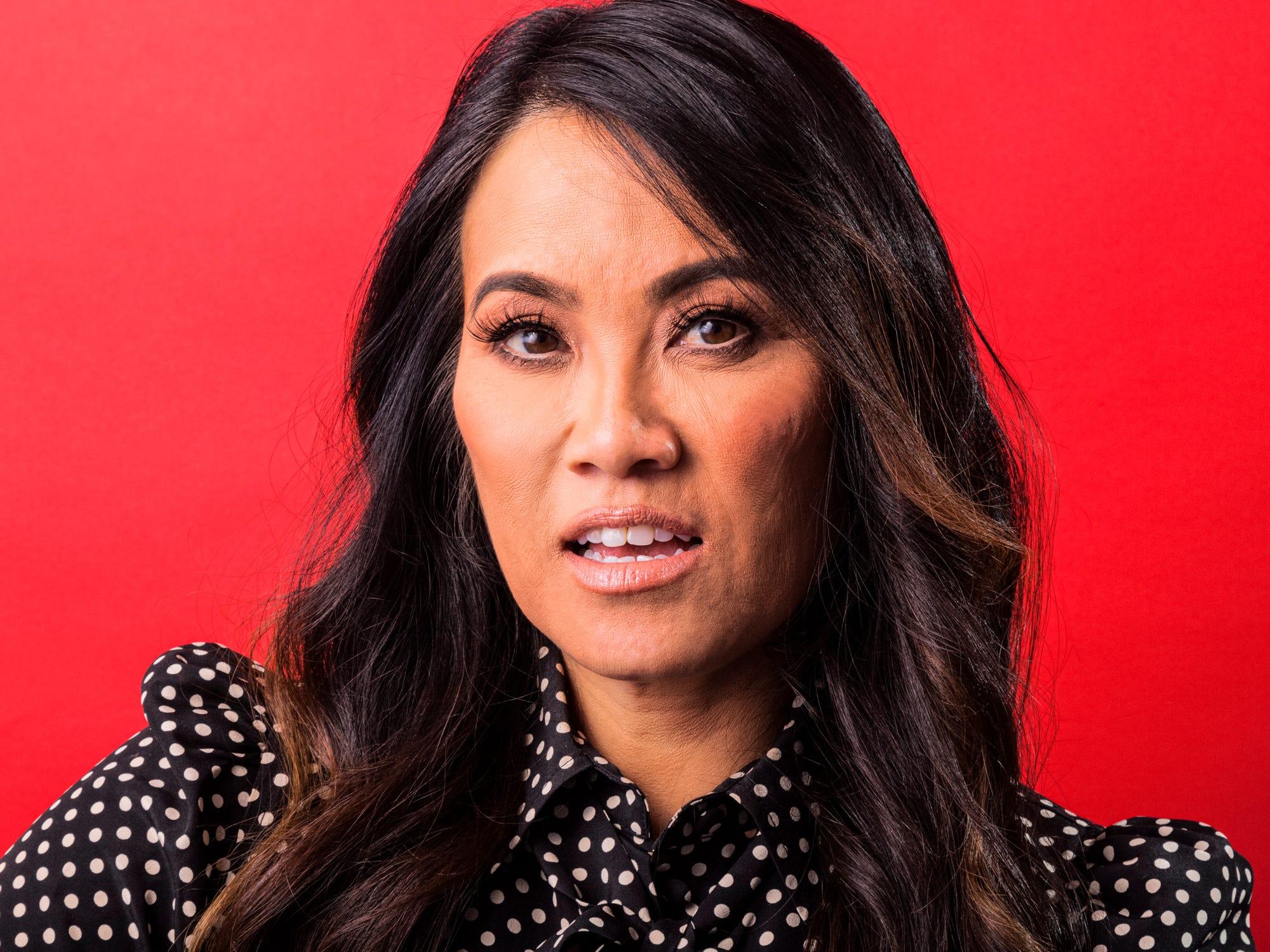 Dr. Pimple Popper treated a woman who had a two-year-old pilar cyst growing on her hairline.

Pilar cysts typically form on the scalp and are filled with skin cell proteins that became trapped under the skin.

To treat the woman, Dr. Pimple Popper used scissors, tweezers, and her fingers.

Dr. Pimple Popper treated a woman with a grape-sized pilar cyst on her hairline in a recent video on her YouTube channel.

The woman said she had the cyst for two years, but it had grown rapidly over the past year, to the point that her coworkers became “invested” in the growth’s endgame.

“We’re going to have of charge them admission or something to watch this,” Dr. Pimple Popper, whose real name is dermatologist Dr. Sandra Lee, said in the video.

To treat the woman, Dr. Pimple Popper first numbed the area off-camera with an injectable serum.

Then she used a blade to slice through the pilar cyst’s center. It revealed a rubbery-looking white bubble covered in blood.

Pilar cysts are the most common type of cyst, and usually develop on the scalp, according to the National Institutes of Health (NIH). Less than 10% of the population gets pilar cysts and they typically aren’t cancerous.

Dr. Pimple Popper needed tweezers and scissors when the cyst started to leak

Dr. Pimple popper slid scissors under the woman’s skin and around the cyst, which she said loosened it from fibers that held it in place.

Next, Dr. Pimple Popper used her thumb on one hand and index finger on the other hand to press around the pilar cyst, and it started to pop out of the incision. Still, Lee couldn’t get it to pop out completely.

She suspected the cyst was leaking from the bottom since it appeared to get smaller when she tried to remove it. For that reason, she decided to use tweezers rather than her fingers to pull the cyst out.

After Dr. Pimple Popper tugged at and wiggled the cyst while grabbing it with tweezers, it came out of the skin cavity, leaving a gaping hole.

Since the cyst was near the woman’s hairline, she used a Q-tip to clean remaining hair and blood from the area. When she did that, the incision made a squishing noise. According to Lee, the softer nature of hairline skin caused the sound effects.

She used stitches to close the incision, gave the woman a headband to compress the area for 24 hours, and told her to come back in a week to remove the stitches.