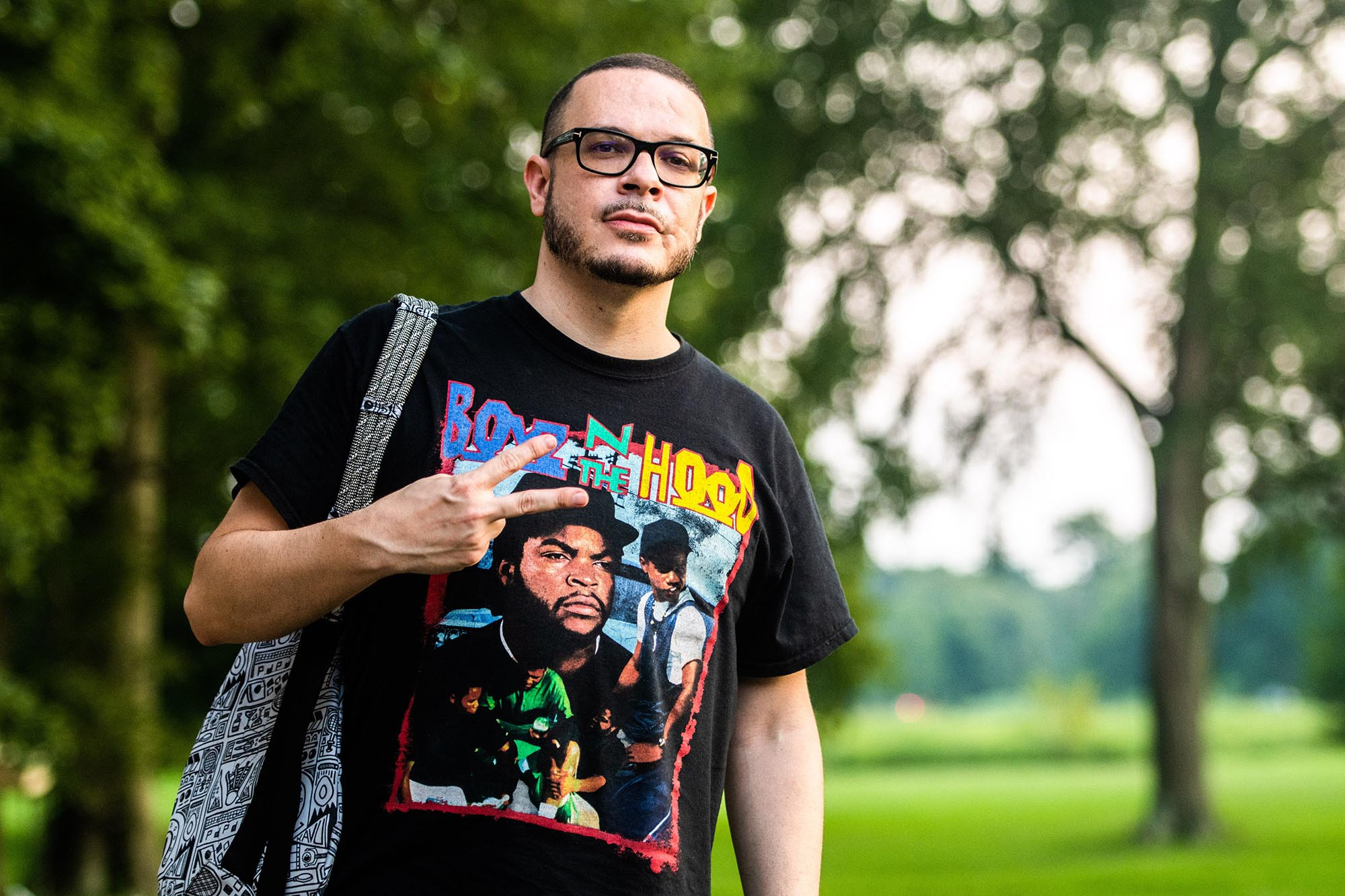 Now Shaun King wants to be a fashion mogul.

The controversial civil rights activist, dogged by allegations of shady dealings and a lack of transparency in his charitable fundraising, is now peddling a line of T-shirts and hoodies on social media.

“Instagram. This is just for you,” King posted Wednesday to his 3.8 million Instagram followers. “Only selling them here to our private community.”

The collection, dubbed “A Real One” and in the works for more than a year, launches next month, claimed King, 41.

King did not post any photos of the new merchandise.

Followers of the activist were invited to email him for a sneak peek and advance purchase, according to King’s Instagram profile, but signing up didn’t bring an immediate response.

King has helped raise $3.2 million for a Black Lives Matter political action committee but other activists want to know how that money was spent — and one young victim’s mom blasted him for seeking donations without her permission.

The announcement of the new venture comes on the heels of pleas that King made to his followers, begging for cash to help his family move from their North Brunswick, NJ, property after The Post featured the home in a story last month.

The sprawling five-bedroom, 3,000 square foot lakefront property, was bought by King’s wife Rai-Tonicia King, an educator and PhD candidate, for $842,000 last year, according to public records. The family moved from a luxury rental in downtown Brooklyn earlier this year, records show.

“The costs are outrageous. And to be frank — we just don’t have it,” said the father of five, who also set his Instagram to “private,” blocking the general public from seeing his posts, also wrote.

King’s followers were invited to email him for a sneak peek of the merchandise.

There was no “for sale” sign on the property last week, and no 911 calls made from the property between July 31, when The Post’s story first appeared, and this week, according to the North Brunswick police, who responded to a Freedom of Information request submitted by The Post.

“What is happening to the King family is fundamentally unfair and heartbreaking but for the sake of the safety of their children they have to move,” Merritt said. “Security advisors have cautioned them to do so quickly. This is an expensive proposition and will force them to sell their home at a loss.”

“If you need a place to stay in the meantime my guesthouse is yours behind guarded gates,” said Stone in an Instagram post last week.

But others accused the activist of grifting.

“Y’all Shaun King is playing in y’all face. Last week, he needed money to move his family out, now he’s asking y’all to give him money to buy his new hoodies,” said journalist Ernest Owens in an Aug. 11 tweet. “It’s almost like he has no spine or care…”

King did not respond to a request for comment.