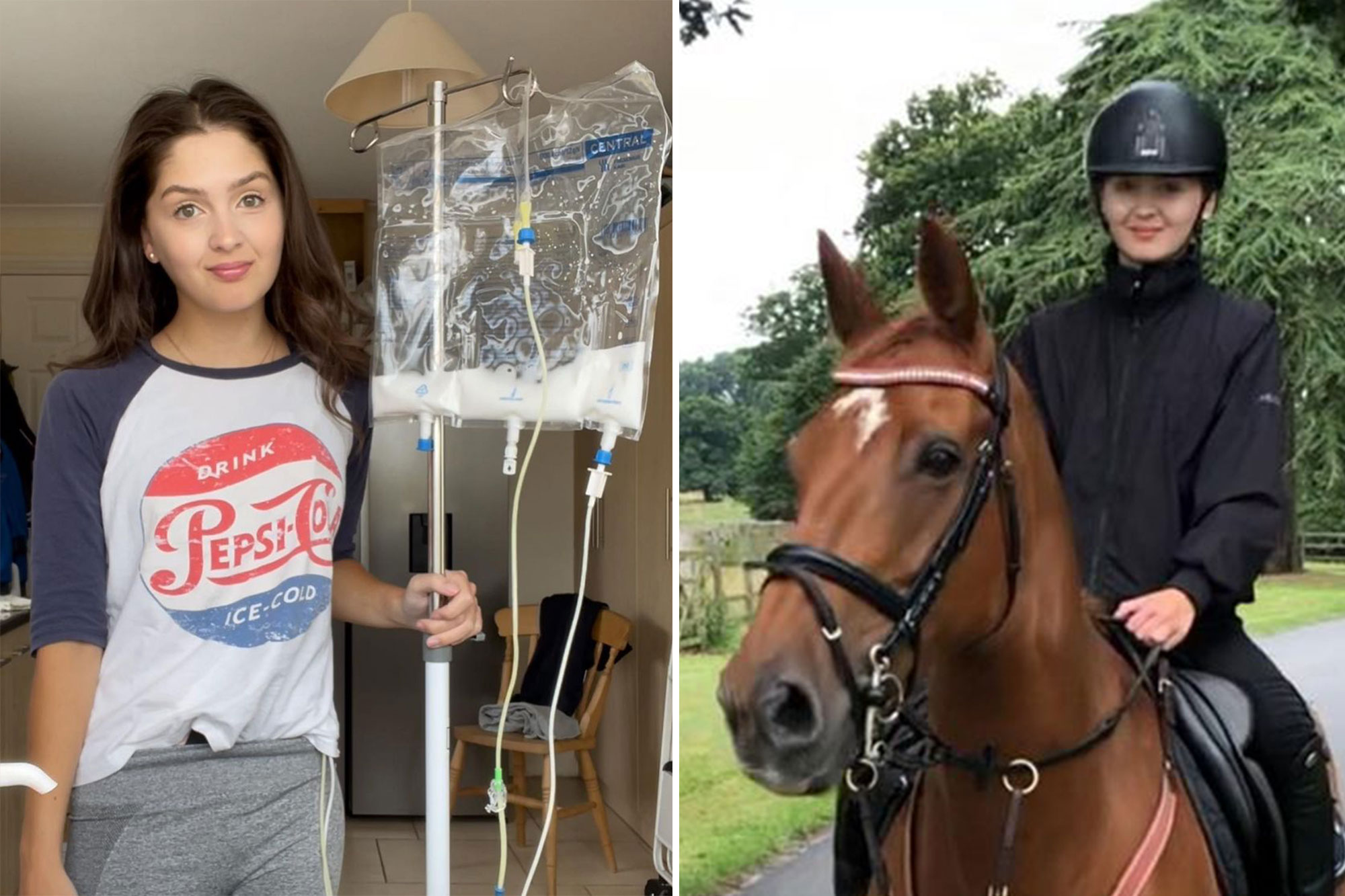 An English woman with spina bifida is suing her mother’s former doctor for millions of dollars in health care costs and damages claiming that she should never have been born.

Evie Toombes, a 20-year-old equestrian show jumper from Lincolnshire, is suing her mother’s general practitioner, Dr. Philip Mitchell, for   “wrongful conception” after he allegedly failed to advise her mother to take folic acid supplements before getting pregnant that she claims resulted in her birth defect, according to The Telegraph.

Toombes was diagnosed with lipomyelomeningocele after her birth in November 2001, a neural tube defect to the spine. Her bones never properly developed along her spinal cord causing permanent disability.

She claims that her mother never would have had her if her doctor had informed her that she needed to take folic acid supplements to minimize the chances of the defect affecting her baby.

Toombes is an equestrian jumper who one day hopes to compete in the paralympics.Instagram

Her attorney, Susan Rodway, told the UK High Court judge that Toombes was suing for “having been born in a damaged state” and wants to recover millions of dollars needed to cover the costs of living with her condition.

Mitchell has denied any liability and has countered that he gave Caroline Toombes “reasonable advice,” although it is common practice to advise potential mothers to take the supplement before conceiving and through the first 12 weeks of pregnancy, The Telegraph reported.

His attorney argued that it is his practice to advise prospective parents that 400 milligrams of folic acid, however that if the mother had a good diet, folic acid levels anyway are typically at a healthy level and supplements would be less important.

“He told me it was not necessary,” she told the judge of her visit with the doctor in February 2001. “I was advised that if I had a good diet previously, I would not have to take folic acid.”

Toombes has very limited movement and sometimes has to be hooked up to medical tubes for 24 hours a day.Instagram

Rodway said that if she had been advised by Mitchell, she would have postponed having a baby.

“It is her evidence she would have read up on it and wouldn’t have attempted to become pregnant until she was satisfied that she had protected herself as much as possible,” she said, according to The Telegraph.

Rodway added Caroline Toombes would have had a “normal, healthy” baby, but one who was a “genetically different person” to Evie Toombes.

Currently, despite her mobility being “very limited,” the equestrian hopes to compete in the Paralympics despite sometimes being hooked up to medical tubes for 24-hours a day. As she grows older she will be bound more frequently to a wheelchair. She also suffers from bowel and bladder issues as a result of her condition.

The final judgment is expected at a later date.

The lawsuit alleges that Caroline Toombes’ doctor failed to advise her to take folic supplements, leading to her birth defect.Instagram

'That's where we are today. That's where the crazy is too' – Cooper on Gosar tweet on AOC and Biden

'That's where we are today. That's where the crazy is too' – Cooper on Gosar tweet on AOC and Biden