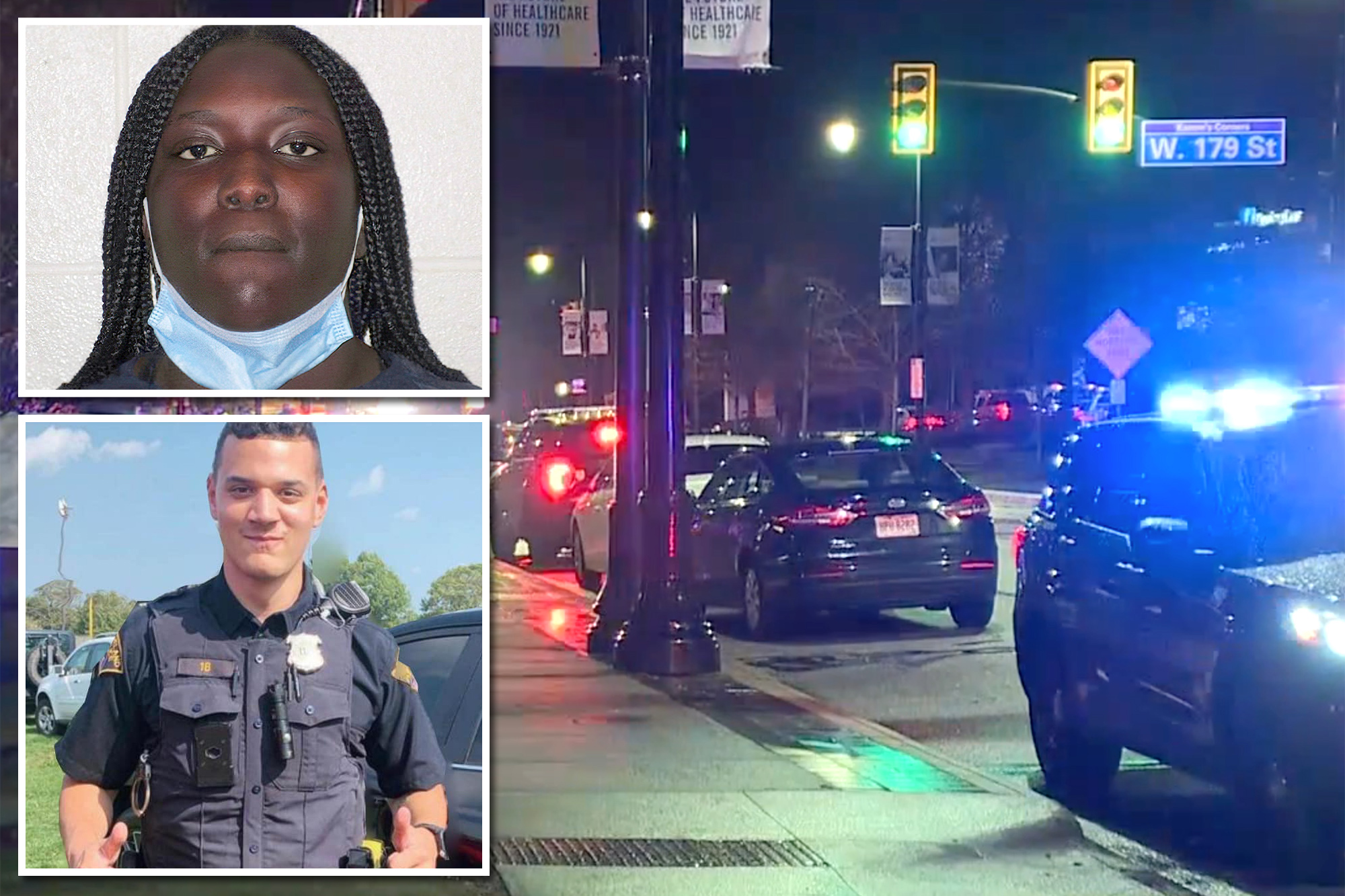 An 18-year-old Ohio woman charged with killing an off-duty Cleveland cop during a New Year’s Eve carjacking has admitted to the slaying, a prosecutor said Monday.

Tamara Unique McLoyd, of Garfield Heights, confessed to fatally shooting Officer Shane Bartek, 25, at an apartment complex on Cleveland’s West Side, where the cop who joined the department in 2019 was shot twice in the back during an ambush Friday, Cleveland.com reported.

McLoyd “ambushed” Bartek and shot him after he tried to fight back during an ensuing struggle, according to police and court records cited by the outlet.

Torres said Monday McLoyd then drove off in Bartek’s car and later gave the vehicle to Anthony Butler Jr., 25, who was arrested after a high-speed chase. The pursuit reportedly ended in nearby Euclid when Butler crashed into a fence.

Investigators also recovered a gun in Bartek’s stolen car believed to be the firearm used to shoot the officer, police said. Butler has been charged with receiving stolen property and fleeing and eluding, according to the outlet.

Officer Shane Bartek was shot twice in the back in an ambush at an apartment complex in Cleveland.Facebook

A Cleveland municipal judge set McLoyd’s bond at $5 million on the aggravated murder charge while advising her to get an attorney for her next hearing set for Jan. 11, WJW reported.

“Thank you so much,” McLoyd told Judge Suzan Marie Sweeney.

McLoyd was also charged with robbing a Cleveland pizza shop in November and is being eyed by investigators in several armed heists across the Cleveland area. Sweeney set her bond in the November case at $125,000, according to court records cited by Cleveland.com.

Police at the scene of the shooting in Cleveland.News 5 Cleveland

McLoyd confessed to shooting Bartek and stealing his car.News 5 Cleveland

At the time of her arrest, McLoyd was also on probation following convictions in Lorain County and had been previously charged with misdemeanor theft in Berea, the outlet reported.

Butler, who was arrested late Friday, has also been ordered held on $5 million bond, WOIO reported. It’s unclear if he’s hired an attorney who could comment on his behalf.

Ohio woman dies from COVID-19 after catching virus from friend