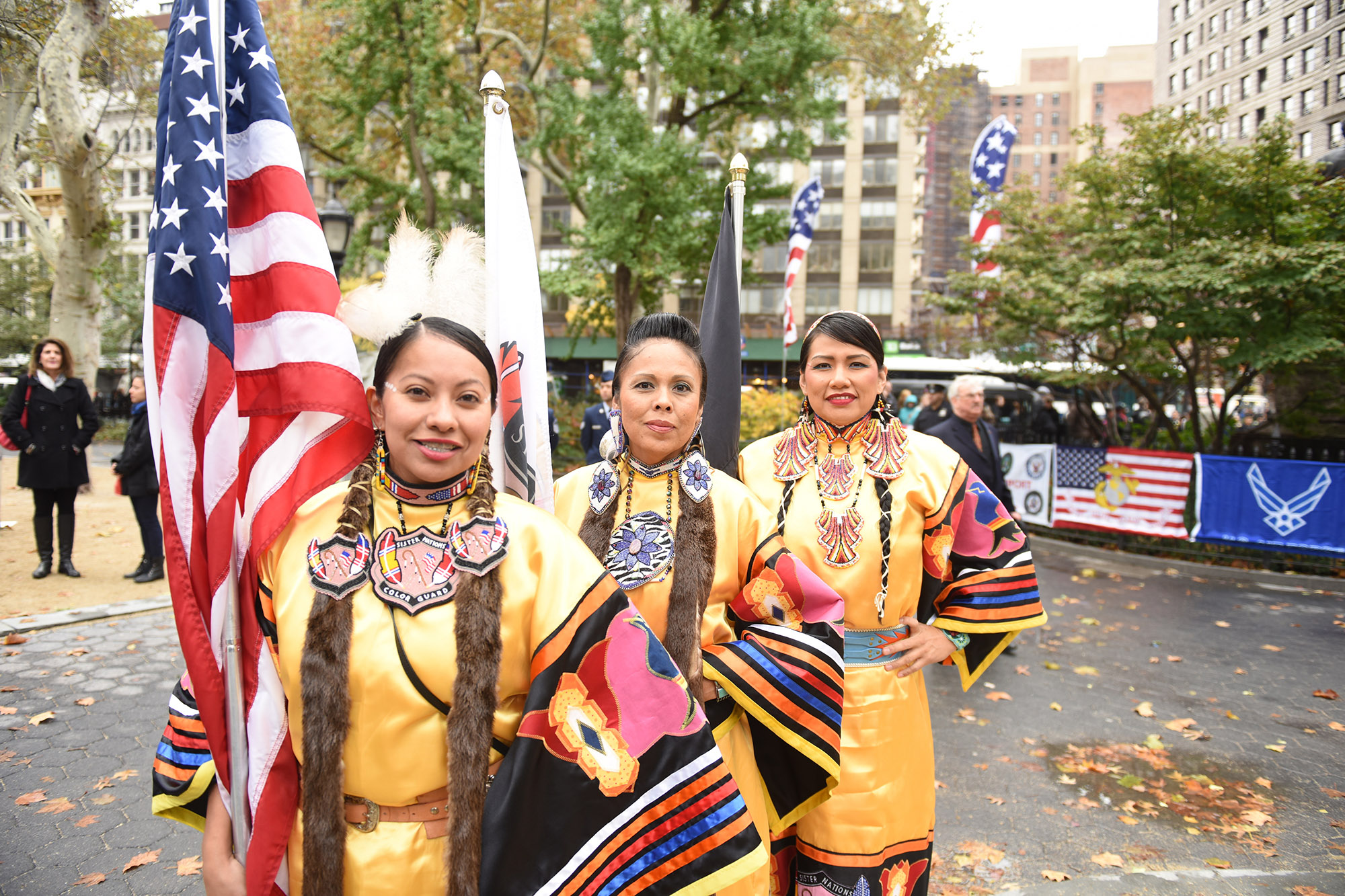 The New York City Health Department has conducted its first ever study to highlight the conditions of more than 100,000 Native Americans/Indigenous Peoples who live in the five boroughs.

“For the first time in the Health Department’s recorded history, public health information about COVID-19 was released in languages Indigenous to the Americas. Local community leaders provided interpretation in 12 Indigenous languages for virtual community conversations about the COVID-19 vaccines,” the analysis said.

The report said that “existing health, economic and other forms of inequities have converged during the COVID-19 pandemic to increase risk of exposure, infection, and death among Indigenous peoples.”

Many of the Native Americans-Indigenous residents migrated from Mexico and other Central and South America countries.

The data — albeit limited for the years 2013-2017 — reveals that fewer Native Americans obtained a high school degree than the city average; a higher percentage suffered from poverty and unemployment; they used more of their income to cover rent, and fewer had health insurance coverage.

Chronic conditions such as high blood pressure and diabetes were also more prevalent among Indigenous Peoples than other racial/ethnic groups or the citywide average.

“Some health outcomes among Indigenous peoples of the Americas in NYC are comparable to those seen among other communities of color in NYC that have been negatively impacted by structural and institutional racism,” the report said.

The city Board of Health recently declared structural racism — including against Indigenous Peoples — a public health crisis that needs to be addressed.

The Native American-Indigenous population and groups in the city include peoples of Nahua, Mixtec, Garifuna, Quichua, K’iche and Mam and the Red de Pueblos Transnacionales, representing migrants from Mexico.

A Navajo family practices social distancing and mask-wearing during the coronavirus pandemic.Getty Images

Health officials also consulted with the American Indian Community House, a non-profit organization serving urban Natives since 1969 as part of its research.

The analysis said the first Native Americans study — despite limitations in targeting a small, diverse and in some cases insular population — is a good step in delving more deeply into the conditions of Indigenous residents and differences among them.

“These findings point to areas of concern and potential intervention related to the health of Indigenous peoples of the Americas living in NYC,” the report said.

But officials said current methods used by the Census and the city Health Department undercount Indigenous peoples of the Americas.

Among adults 25 years and older, 74 percent of Indigenous peoples in NYC had a high school diploma, GED or higher education in 2013-2017.New York City Health Department

“Available data are limited by several factors. Historic and present-day experiences of cultural and economic oppression, racism, and anti-immigrant and linguistic bias may deter residents from participating in the very surveys meant to ensure they are represented in order to provide important information to help serve their needs,” the study said.

“In addition,” the report said, “methods of data collection are steeped in colonialism. The language used to inquire about race (American Indian/Alaska Native) does not reflect the terms that people use for themselves and is perceived as offensive to some. Nor does the current terminology capture the breadth of the group intended to be represented; for example, Mexican, Central, and South Americans of Indigenous origin are often unfamiliar with U.S. racial categories so they may select the `Other’ category” on the census and other surveys.

To address the challenge, the Health Department expanded its questionnaire response on its Community Health Survey from “American Indian/Alaska Native” to “American Indian, Native, First Nations, Indigenous Peoples of the Americas, or Alaska Native” and added a follow-up question of Indigenous residents to identify tribal heritage or ancestry group.

“This is a small but important step to begin to more fully represent New
Yorkers Indigenous to the Americas in our population surveys,” the report says.

The analysis said the first Native Americans study is a good step in delving more deeply into the conditions of Indigenous residents.AP Photo/Elaine Thompson, File

The results found 16 percent of Native Americans-Indigenous People said they did not get needed medical care in the prior year, double the 8 percent rate for whites and significantly higher than the city’s overall ten percent average.

“We hope that these data can be a starting point to support Indigenous peoples to further investigate issues of importance to their communities,” the study said.

Dave Chappelle's message for his community after mass shooting

What’s behind the public health switcheroo on COVID?