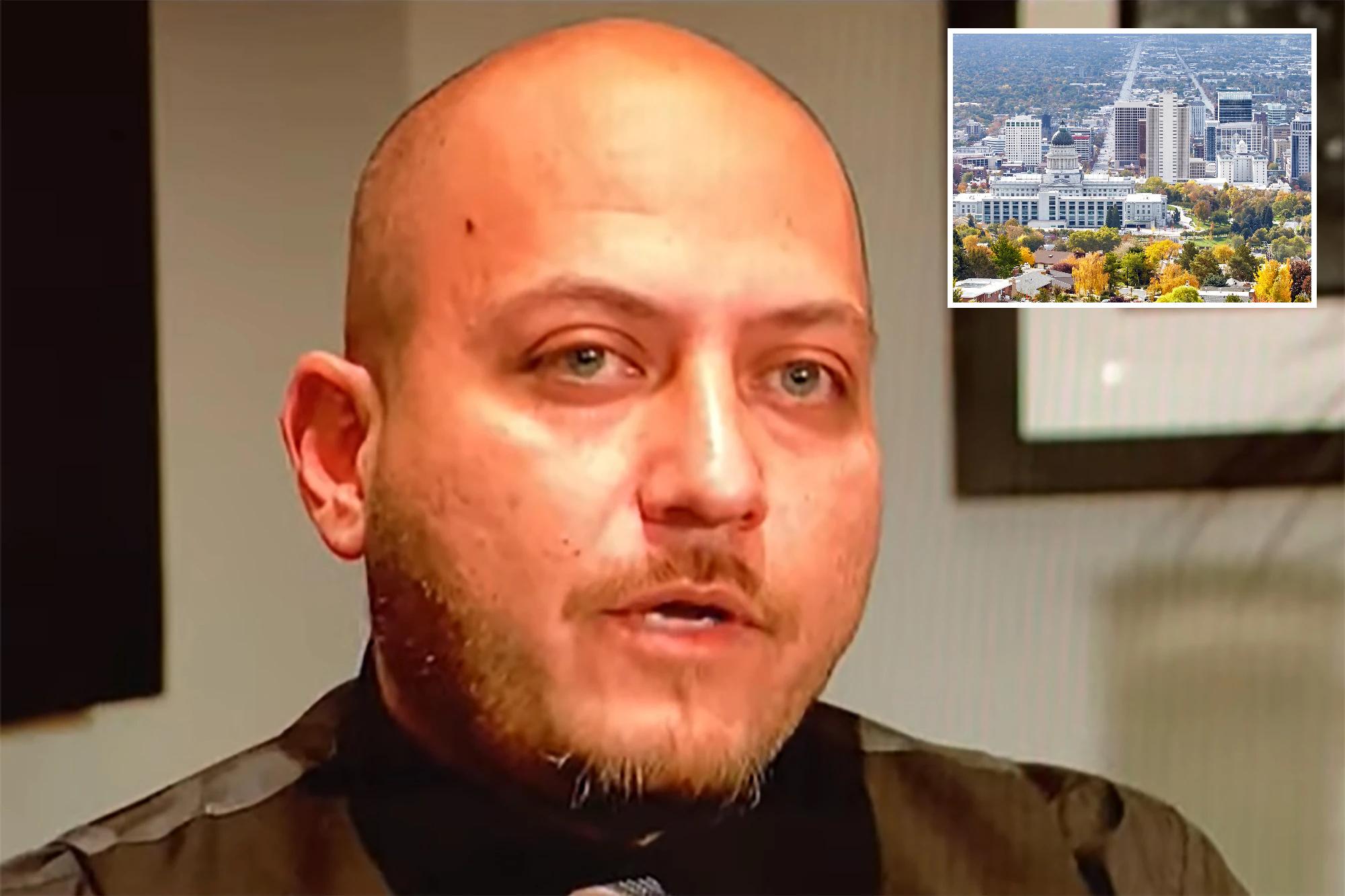 A self-proclaimed “millionaire” from Utah allegedly kidnapped a woman for weeks and held her captive in his home where he repeatedly beat her and carved the number six into her hand to represent the woman’s six-month deadline to “love him or be killed.”

Ramone Marcio Martinez, 39, of Salt Lake City, was arrested on Dec. 29 and charged with aggravated kidnapping and assault, according to local reports.

The victim, whose identity was not revealed, managed to escape with a single text message to her friend saying she was being held captive. The friend told police, which prompted the investigation.

“The victim had texted him begging for help and that she was scared for her life,” according to a police booking affidavit, obtained by ABC 4.

Police responded to Martinez’s home, where he answered the door holding a handgun inside the front pocket of his hoodie.

Ramone Marcio Martinez was arrested at his home in Salt Lake City, Utah.Shutterstock

According to the affidavit, police found the victim with bruises around both of her eyes. She complained of rib pain and difficulty breathing.

She told police that she had been assaulted six times on the previous day alone, according to KSL.

The woman told officials Martinez strangled her to the point of urination twice. He also threatened her with a knife and gun and beat her with a belt, which caused bruising to her face.

Ramone Marcio Martinez threatened the victim with a knife and gun and beat her with a belt.Facebook

After he was detained, he was taken to the hospital to check for high blood pressure where he confessed to strangling the woman, the affidavit says. He then later admitted he had planned to move the woman to another residence in Arizona the night of his arrest.

Police recommended that Martinez be held without bail due to his cache of firearms and access to large amounts of money. He told police he was a “millionaire” with businesses in California, Oregon and Arizona.

A LinkedIn profile shows that Martinez is the CEO of Truu Med, a medical cannabis doctor referral service. For a fee, the company will connect patients with a doctor that will write a letter on behalf of the patient. He appeared on a local news outlet last year to discuss his business.

Dave Chappelle's message for his community after mass shooting

What’s behind the public health switcheroo on COVID?