Woman says she was booted from Christian rehab for kissing girl 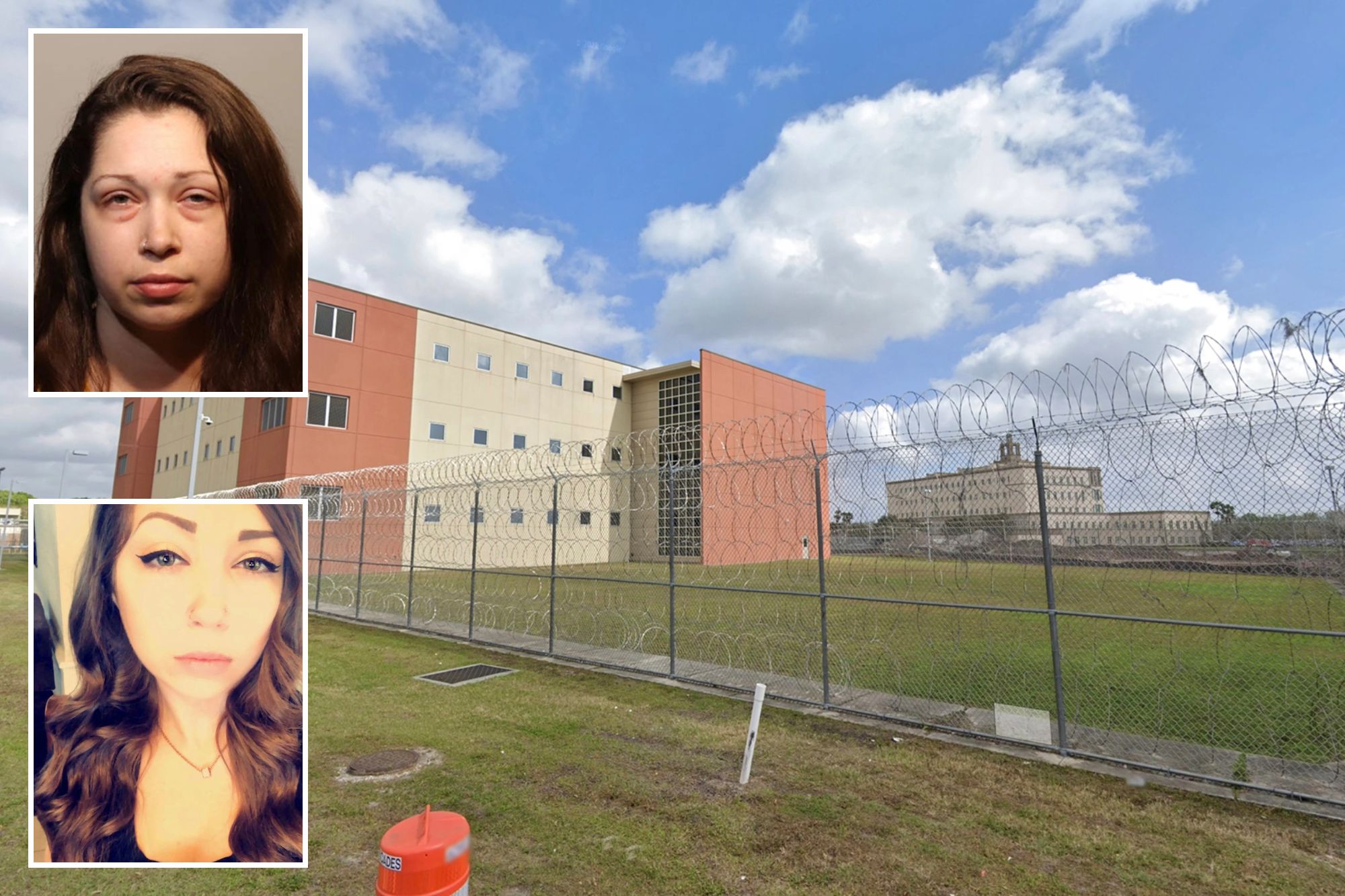 A Florida woman landed in jail after she claims she was kicked out of a court-ordered, Christian-based drug rehab center for kissing another woman in the program.

Kaylia Hevia, 29, was sentenced to 120 days in Seminole County Jail last month for violating her probation at Teen Challenge, a “Christ-centered” drug and addiction program she attended as part of a plea for her February 2021 arrest, the Orlando Sentinel reported.

“It’s just unfair that my sobriety should be compromised because of my sexuality,” Hevia told the newspaper from jail.

But Hevia, of Seminole County, is likely to serve her entire 120-day sentence before her appeal is heard, her attorney told the newspaper.

Assistant Public Defender Natasa Ghica said she appealed the sentence in an attempt to reverse the “bad precedent” set in her client’s case, adding that defendants must be found to have “willfully and substantially” violated probation conditions.

“Basically, the precedent that this case set was that Ms. Hevia willfully and substantially violated her probation by being gay,” Ghica told the newspaper. “Obviously, that’s problematic.”

But prosecutors said in a statement late last month that Hevia was kicked out of the program due to “dishonesty” rather than her sexuality.

Kaylin Hevia claims she was kicked out of a Christian rehab facility for kissing another woman.Seminole County Corrections

“Ultimately the narrative put forward that Hevia was compelled to enter a faith-based treatment program, that bias based on sexual preference led to her dismissal, and that she was compelled to serve time in jail based on that dismissal alone, are factually incorrect and we believe misleading,” the Seminole-Brevard State Attorney’s Office said in a statement.

A spokesman for the prosecutor’s office declined to comment on Hevia’s appeal and a spokesperson for the 18th Judicial Circuit refused to speak on the pending case, the Sentinel reported.

Pastor Rick Fernandez, executive director of the faith-based program run by Teen Challenge Southeast Region, also declined to comment, according to the report.

Hevia was arrested in February 2021 in Oveido, where cops found her passed out in a car. She was charged with unlawful possession of Xanax and driving with a suspended license.

Hevia then enrolled last April in a 12-month program at the Davie Women’s Home, a residential addiction recovery program for adults operated by Teen Challenge Southeast Region. Once there, she told staffers that she liked women, prompting them to give her conversion literature, she recalled.

Kaylin Hevia is likely to serve her entire 120-day sentence before her appeal is heard.Assistant Public Defender Natașa Ghica

None of the nine rehab centers operated by Teen Challenge Southeast Region are licensed substance abuse providers under state code, although Florida has an exemption for churches and groups that are “solely religious, spiritual or ecclesiastical in nature,” the Sentinel reported.

Hevia said she and another woman in the program kissed each other about three months after she started there and later confessed. The other woman was allowed to remain, she said, but she was discharged for a “serious, ongoing” program violation — just two months shy of finishing her probation, records show.

Ghica asked a judge to terminate Hevia’s probation due to the unfair discharge during an April 6 hearing, but Circuit Judge Melissa Souto was unmoved, saying drug treatment programs typically do not allow relationships among residents.

“That’s not at all what’s happening,” Souto replied when Ghica said her client was terminated from the program for being gay. “I assure you.”

The judge, who ruled Hevia’s probation violation to be willful, ultimately sentenced Hevia to 120 days in jail with credit for time served. But the jailed woman, who faced up to five years in prison, feels the experience might be too much for another person in her shoes.

“Thankfully, I have gotten a lot stronger,” she told the Sentinel. “Other people might not be able to handle this because it’s traumatic.”

'Puts me on the street': Americans forced out of homes as rents skyrocket

Woman says she was booted from Christian rehab for kissing girl