Parents of Lacey Fletcher, dead woman found ‘melted’ to couch, are out of jail on bond 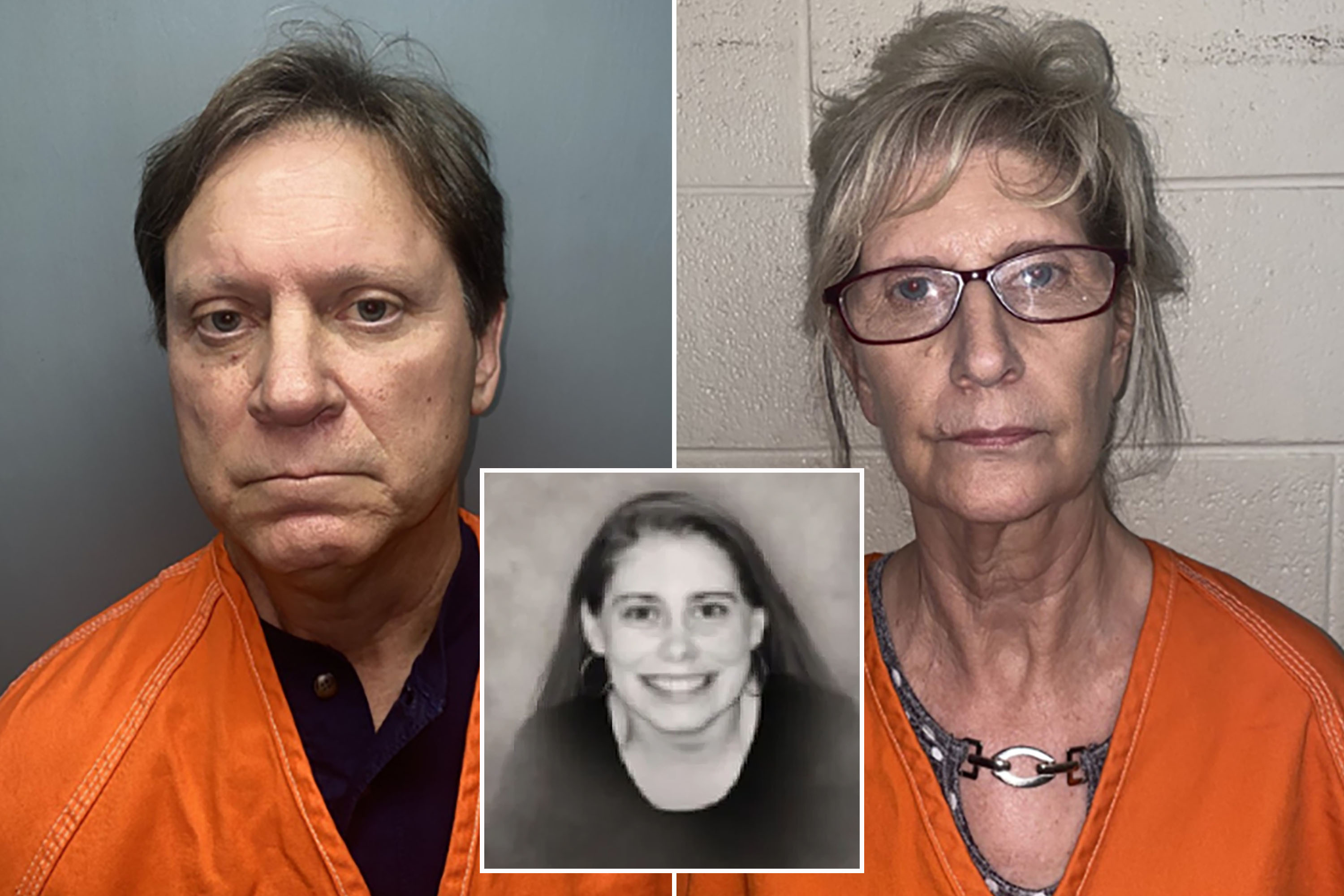 The parents charged with the murder of the Louisiana woman found fused into her couch have been released on bond in the shocking case of “acute medical neglect.”

Sheila Fletcher walked out of the East Feliciana Parish jail in Clinton on a $300,000 bond Tuesday night, while her husband Clay was released on Wednesday morning, news station WBRZ reported.

The couple, both 64, face second-degree murder charges in the horrific Jan. 3 death of Lacey Ellen Fletcher, 36, who weighed less than 100 pounds when she was found on a ratty couch covered in urine and feces.

Lacey may have sat in her own filth for about 12 years, according to the coroner, Dr. Ewell Bickham. She was found covered in maggots and sores and “melted” into a hole in the living room couch of the family’s Slaughter home.

Sheila did not respond to questions from the Daily Mail as she emerged from the jail about 10:30 p.m. Tuesday — including why her daughter did not move from the fetid couch for so many years.

Clay and Sheila Fletcher are facing second-degree murder charges in the death of their daughter Lacey Ellen Fletcher.

The coroner, Dr. Ewell Bickham, told the Daily Mail that the photographs from the scene were so revolting that medical personnel were on standby when the images were shown to the grand jury.

“When I was presenting the case and showed the pictures and gave the timeline, the expressions of the grand jury was utter shock,” he told the outlet.

“Like the clock on the wall never moved again. There was complete silence. Some jurors were gasping in horror. Some were staring in disbelief,” Bickham added.

The fetid couch on which Lacey Fletcher was found dead.East Feliciana Parish Coroner’s

“The cause of death stemmed from severe medical neglect, which led to chronic malnutrition, acute starvation, immobility, acute ulcer formation, osteomyelitis, which is bone infection which led finally to sepsis,” he told the outlet.

The coroner also denied a report that Lacey had suffered from a rare neurological disorder called locked-in syndrome.

“I don’t know where that term came from or what source it came from. In all my years as a practicing physician I have never heard of that term,” he told the outlet.

The Fletchers were “adamant” that Lacey was “of sound mind.Facebook

“The only diagnoses that I know she did have was first, social anxiety, severe autism and that’s it. Those are her only two diagnoses,” Bickham said.

“The last time she saw a physician of any type or any kind was when she was 16 years old,” he added.

District Attorney Sam D’Aquilla said outside the court that he believed “justice was served here today. Lacey Fletcher didn’t deserve the way she was treated.

“For this type of crime … second degree is the highest charge that could have been produced today,” he said.

“You don’t treat anybody or any animals like that. Something had to be done and we all got together, we all stood on the same platform and we are all here now and we have an indictment for second-degree murder,” the DA added.

The Fletchers were “adamant” that Lacey was “of sound mind to make her own type of decisions,” and claimed she never complained of her sores and that Sheila would routinely clean them, D’Aquilla said last week.

The couple’s attorney has released a statement saying, “They don’t want to relive the pain of losing a child through the media. They have been through a lot of heartache over the years. Anyone who has lost a child knows what it’s like.”

The coroner accused the Fletchers of severe medical neglect.

Parents of Lacey Fletcher, dead woman found ‘melted’ to couch, are out of jail on bond

Trump: Russia will push for Democrats in 2018