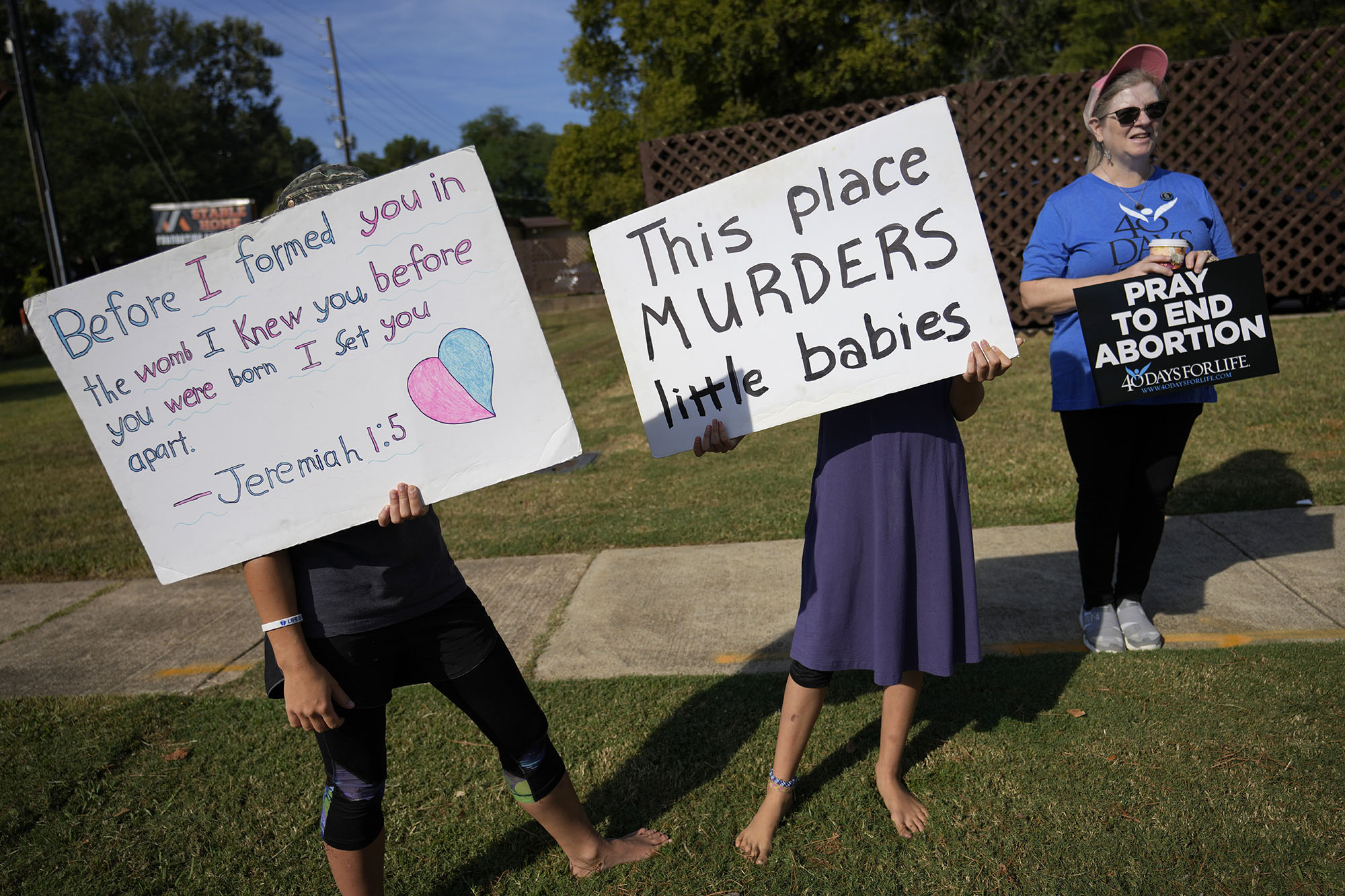 Louisiana is set to debate a controversial bill Thursday that could see a woman hit with murder charges for having an abortion.

The proposed legislation, which is being pushed by Republican Rep. Danny McCormick, aims to subject women who get abortions to criminal prosecution and prison time.

Under the bill, anyone who helps a woman get an abortion could also be charged.

The bill, which is up for debate in the state’s House of Representatives, has already faced huge backlash from Louisiana’s Democratic governor — and even prominent anti-abortion groups.

“To suggest that a woman would be jailed for an abortion is simply absurd,” Gov. John Bel Edwards, a devout Catholic, said late Wednesday.

Anti-abortion group, Louisiana Right to Life, echoed the governor’s stance, saying: “Our longstanding policy is that abortion-vulnerable women should not be treated as criminals.”

Republican Rep. Danny McCormick, who is behind the bill, has argued that a woman who has an abortion should face the same legal consequences as a woman who kills a child after birthGetty Images

But McCormick has argued that a woman who has an abortion should be in the same legal position as a woman who kills a child after birth.

“When I give equal protection to the unborn, that’s the possibility,” McCormick said.

In addition to including abortion as a form of homicide, the bill also declares that any federal law or court ruling that allows abortion would be void — and any judge that blocks enforcement could be impeached.

Louisiana’s Democratic Gov. John Bel Edwards, who is a devout Catholic, has slammed the bill as “anti-woman”AP

Members of the committee that advanced the bill last week also expressed doubts about its constitutionality.

The bill, which was first introduced by McCormick in March, is being debated after the Supreme Court draft opinion was leaked that indicates the high court is poised to overturn Roe v. Wade.

Louisiana is among the handful of states that already has laws in place criminalizing abortion, including a “trigger law” that would ensure it would be a crime if the Supreme Court reverses Roe.

The statute in Louisiana appear to exempt women from prosecution if they have an abortion.

McCormick, as well as other abortion rights advocates, argue to the statute needs tightening because the existing laws don’t give fetuses equal protection.

“This is a debate we need to have in Louisiana,” he said. “There are good people on both sides of the debate.”

'This is serious sh*t': NYT audio reveals McCarthy's fear about rhetoric after January 6

Hear recording of Kellyanne Conway going off on reporter