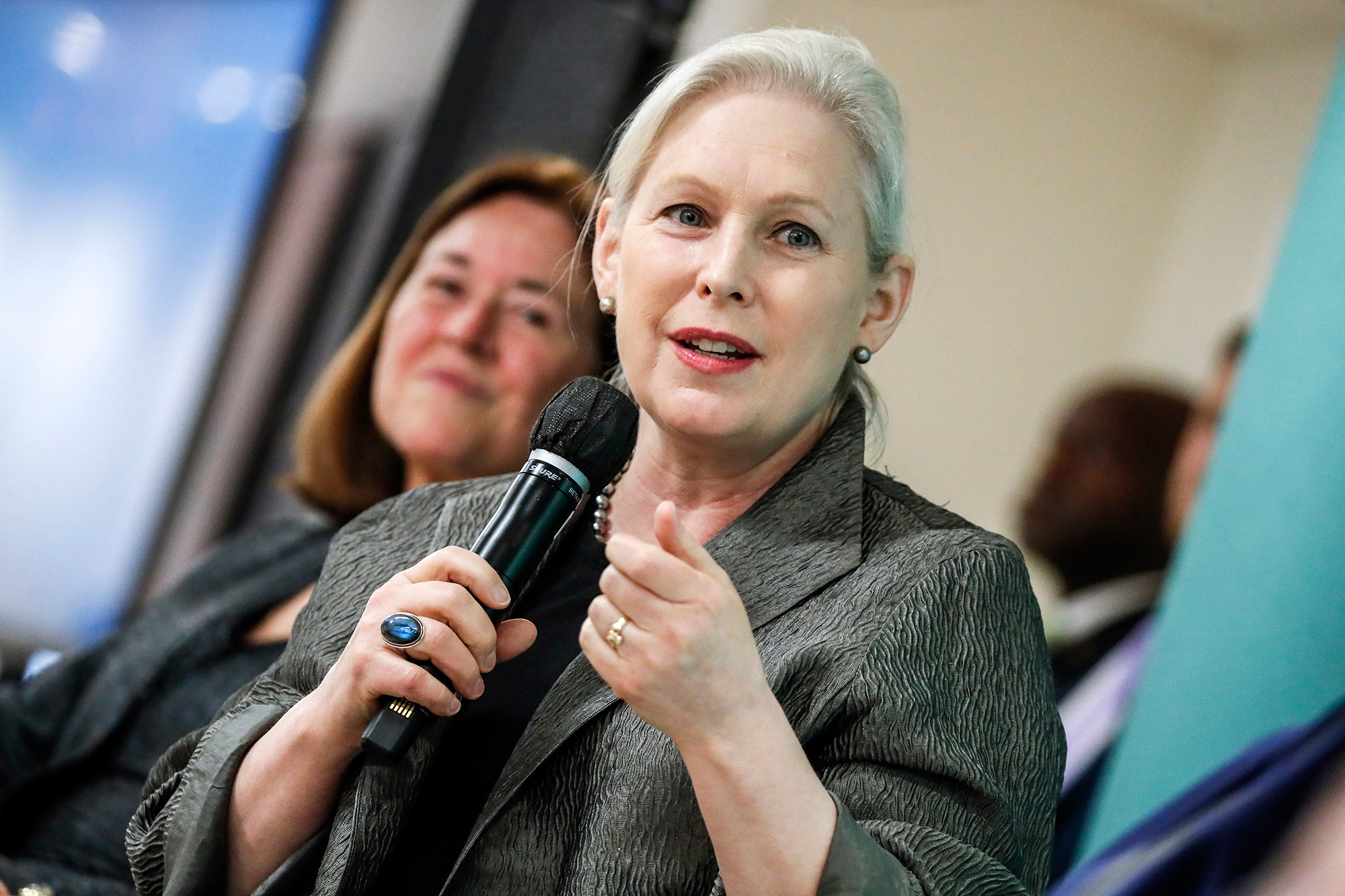 Sen. Kristen Gillibrand will introduce new legislation on Thursday to encourage the fashion industry to move production to the US and regulate workers’ wages, reports said.

The Fashion Accountability and Building Real Institutional Change (FABRIC) Act is the first federal bill to specifically address the needs of garment workers. It will extend the groundwork laid by the Fair Labor Standards Act of 1938 and California’s recent SB62 garment worker protection bill.

“We need to put a prohibition on predatory payments through the piece rates, but we also need to give these companies the incentives to bring the manufacturing back to the US or make it possible for them to start up here in the first place,” Gillibrand (D-NY) told Vogue.

According to the Bureau of Labor Statistics, the number of industry jobs in New York City alone has dwindled from over 26,000 to less than 5,000 in just over 20 years. By incentivizing fashion brands to move production stateside via tax exemptions and grants,  the senator hopes to revitalize the industry both in the city and beyond.

Gillibrand says bipartisan support for the bill is likely.

“Several of my Republican colleagues are working on bills around imports from China, and the FABRIC Act would support those efforts,” she explained.

Ayesha Barenblat, the founder and CEO of the fashion advocacy group Remake, spearheaded the bill alongside Gillibrand. She predicts major changes in the fashion industry.

“When you go to Cambodia, Sri Lanka, and other places around the world, you see that [their factories have] moved on,” she told Vogue. “The grant could allow for necessary updates that will bring in a larger workforce.”

Gillibrand also believes the bill will have major implications for women in the garment world.

“There are not many industries where women are at the core of the workforce, except for in the fashion industry,” she said. “By encouraging companies to bring production stateside, the FABRIC Act will hopefully see greater opportunities within the industry.”

After introducing the FABRIC Act in the Senate on Thursday, Gillibrand will hold a press conference on the bill in the Garment District on May 13.

'This is serious sh*t': NYT audio reveals McCarthy's fear about rhetoric after January 6