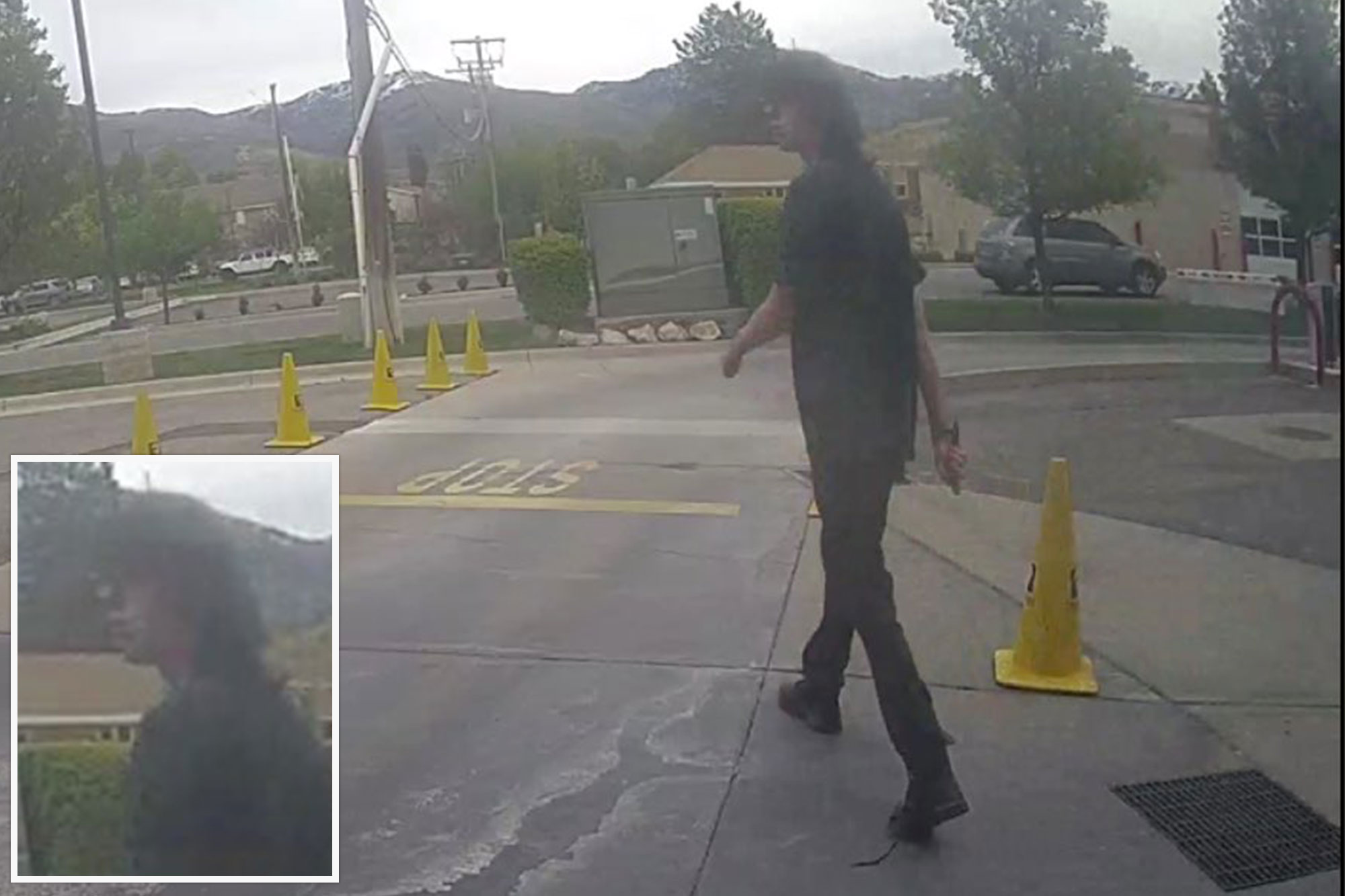 An unhinged Utah teenager allegedly stabbed a girl he had just met on Tinder before randomly knifing an elderly woman on Thursday, officials said.

Kane Thomas Fairbank, 18, allegedly attacked the girl, also 18, after luring her into Mueller Park outside the city of Bountiful. The two had met on the dating app just days earlier, according to a release from the Davis County Sheriff’s Office.

Police said the pair, who had met in person once before, spent several hours in the park together when he suddenly “coerced her into his vehicle” around 6:30 p.m, according to a probable cause statement obtained by The Salt Lake Tribune.

Fairbank allegedly stabbed the girl several times with “a fixed blade nearly a foot in length,” according to the document.

The girl was able to fight back and track down witnesses who “helped create a barrier between Fairbank and the victim,” cops said.

Fortunately, among the witnesses were two nurses and an EMT who provided aid to the victims while they waited for responders to arrive.

The teen suffered life-threatening injuries and was taken to the hospital in critical condition, the Tribune reported.

Among the witnesses were two nurses and an EMT who provided aid to the victims while they waited for responders to arrive.Google Maps

Fairbank fled the scene and drove to a gas station in Bountiful where he abandoned the vehicle, cops said.

He also tossed the girl’s phone “in an area where he believed it would not be found” before he continued his violent rampage, according to arresting documents.

Fairbank approached a 64-year-old woman in another Bountiful neighborhood and also allegedly stabbed her several times, according to police. The woman received life-threatening injuries.

The second victim fought back against her attacker, who was also aided by witnesses as he fled the scene.

Cops said a “Good Samaritan” who spotted him nearby detained him until he was taken into police custody.

Kane Thomas Fairbank, allegedly, stabbed the girl several times with “a fixed blade nearly a foot in length,” according to the document.Davis County Sheriff’s Office/Tw

Both victims are now in stable condition as they recover in local hospitals.

Fairbanks told detectives that the stabbing was premeditated, and that he’d planned additional assaults, cops said.

He told cops he intended to murder first victim since he began interacting with her on Tinder.

Investigators wrote that he planned to live out of his car and continue to kill those “he thought were vulnerable,” which he cited as motivation for stabbing the elderly woman.

The teen “talked at length about killing his parents and siblings with a pickaxe” according to the probable cause statement, and told detectives that if were released he would continue to kill those he met on social media.

Fairbank is being held in the Davis County Jail. He’s charged with two counts of attempted murder, two counts of obstruction of justice and one count of aggravated kidnapping.

He is being held without bail, jail records show.

Britain is leaving the European Union. Here's how we got here

Britain is leaving the European Union. Here's how we got here

Janice Dickinson: 'I am here for these women'