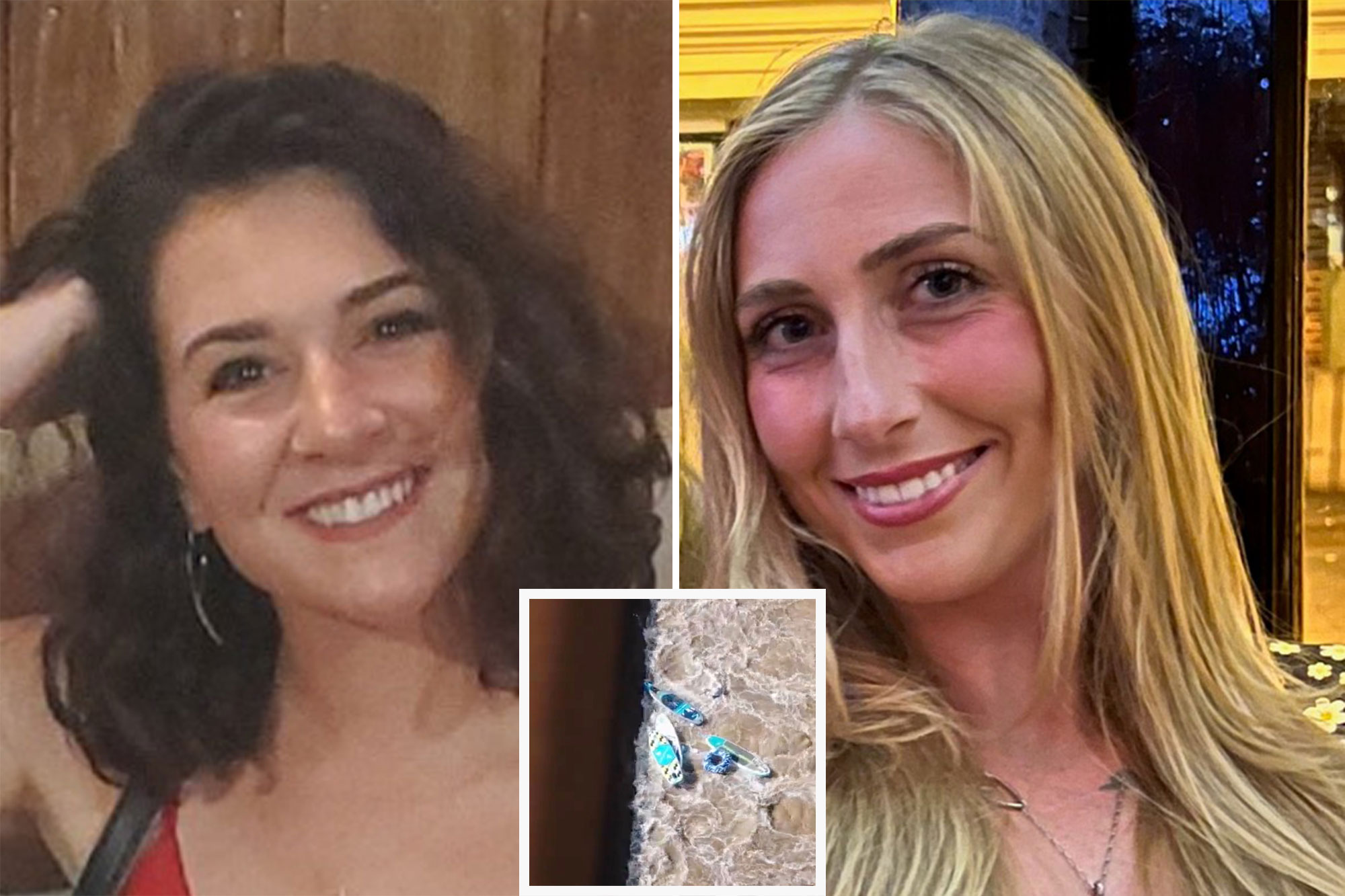 Two women who went missing after they went tumbling over a dam in a Virginia river on Memorial Day have been identified.

The pair — 23-year-old Lauren Winstead and Sarah Erway, 28 — were among 12 people floating down the James River in rafts and paddleboards that were tied together when the group went over the Bosher Dam in Richmond around 3:15 p.m.

First responders rushed to the scene and aided 10 members of the party, The Henrico Police Department said in a statement.

But Winstead, of Henrico County, and Erway of Chesterfield County, remain missing. After sunset on Monday evening, rescue operations were paused and resumed again at 7 a.m. Tuesday morning.

River levels were above nine feet Monday due to recent rains, WVTR reported, and the conditions have hindered responders’ efforts to locate the missing women.

When the water levels reach such heights, swimmers are not supposed to be out on the river without a permit or life jacket. It’s unclear if the group had a permit, or if the members were wearing safety vests.

Sarah E. Erway is one of two women who went missing after they went tumbling over a dam in a Virginia river on Memorial Day.Henrico County Police/Facebook

Sources told the outlet the group tried to land at Robious Landing in Chesterfield but the swift current swept them towards the dam.

When they went over the dam, local residents were alerted and sprung into action.

“Someone came and banged on our window saying that their group went over the dam,” Finn Gardner, a neighbor who ran to the rescue told WWBT. “So, we ran out there, and we were trying to help get people out of the water and make sure that everyone was accounted for.

“Unfortunately, we couldn’t find two of them, but we were going off through there making sure everyone got over onto the shore safely,” said Gardner.

Erway’s family friend Winnie Warner, who said she had known her since she was a child, told WVTR that the missing woman’s mother is “heartbroken” right now.

“[Sarah] was on a board with just her paddle. But they were all tied together upriver and Sarah was the one that said get back, get away. She’s in command. She’s a doer. And we just don’t know. It’s the unknown,” Warner said.

Lauren E. Winstead went missing after she went over a dam in Virginia.Henrico County Police/Facebook

“She was so loved. Everywhere she went, she was loved. And she had that openness and that glow about her.”

According to the Richmond Times-Dispatch, the Bosh Dam, located just west of Richmond spanning the James River, is a historic low-head type dam often referred to as “drowning machines,” for their ability to create dangerous currents and conditions.

“It is important to remind our community the James River is at dangerous levels and anyone entering should use extreme caution and use a life jacket,” Henrico police Lt. Matt Pecka told the paper. He dissuaded any members of the public assisting in the search due to the unsafe conditions.