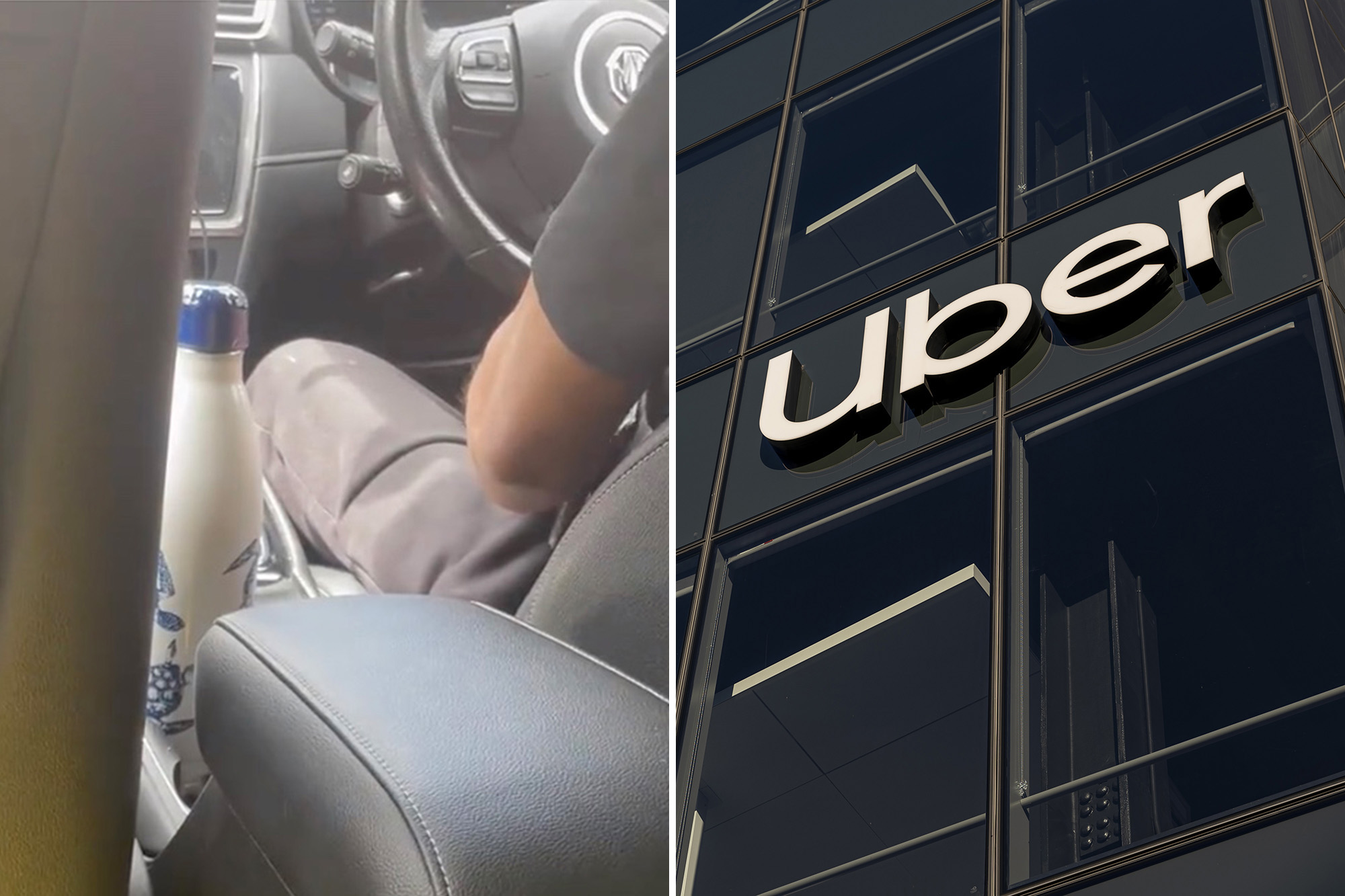 What a jerky thing to do.

And, unsurprisingly, the unsavory scene rubbed her the wrong way.

“So @Uber cancelled my account because a driver complained about me without hearing my side of the story,” tweeted the woman — virtually known as Nubian Matriarch or Madame Caramel — on Tuesday.

Her trending Twitter testimonial, which has amassed more than 11,000 views, features footage of what appears to be an unidentifiable man feverishly shaking his arm near his crotch while sitting behind the wheel of a car.

An Uber spokesperson told The Post that the ride-share service is actively investigating the allegation.

“We are appalled by this allegation and have a zero tolerance policy on any such behavior in the Uber community,” the company said in a statement. “Any driver found to have behaved in the manner faces removal from the platform. We are currently investigating this incident.”

As an update to her buzzy bulletin, Caramel shared a screenshot of an email from Uber, which read, “We can confirm that we have received your report, and a member of our Senior Safety Team will be reaching out to you in due course.

“In the meantime,” the correspondence from the company continued, “if you have any questions or concerns, please don’t hesitate to reach out.”

An Uber spokesperson told The Post that a driver would be fired if they were found guilty of this type of behavior. Getty Images

In a separate tweet, Caramel reassured her concerned followers that she safely escaped the unsettling incident unscathed.

“Sisters I’m okay,” she penned, “and I’m talking with Uber and the police. I appreciate your love and support.”

And in response to her upsetting story, a swarm of online audience members began recounting their own allegedly uncomfortable encounters with unprofessional Uber drivers.

“An Uber driver got into the back of a taxi I was in and tried to kiss me and asked if he could go back to my flat with me. It was scary as f–k, I was drunk and wanted to get home safe. I reported it to the Police but nothing came of it,” shared a commenter.

“Uber is awful I had a driver threaten to traffic Me and drive deliberately slowly through a deserted area to intimidate Me and they didn’t even fire the driver. They wouldn’t even refund Me until I kicked up a huge fuss,” wrote another.