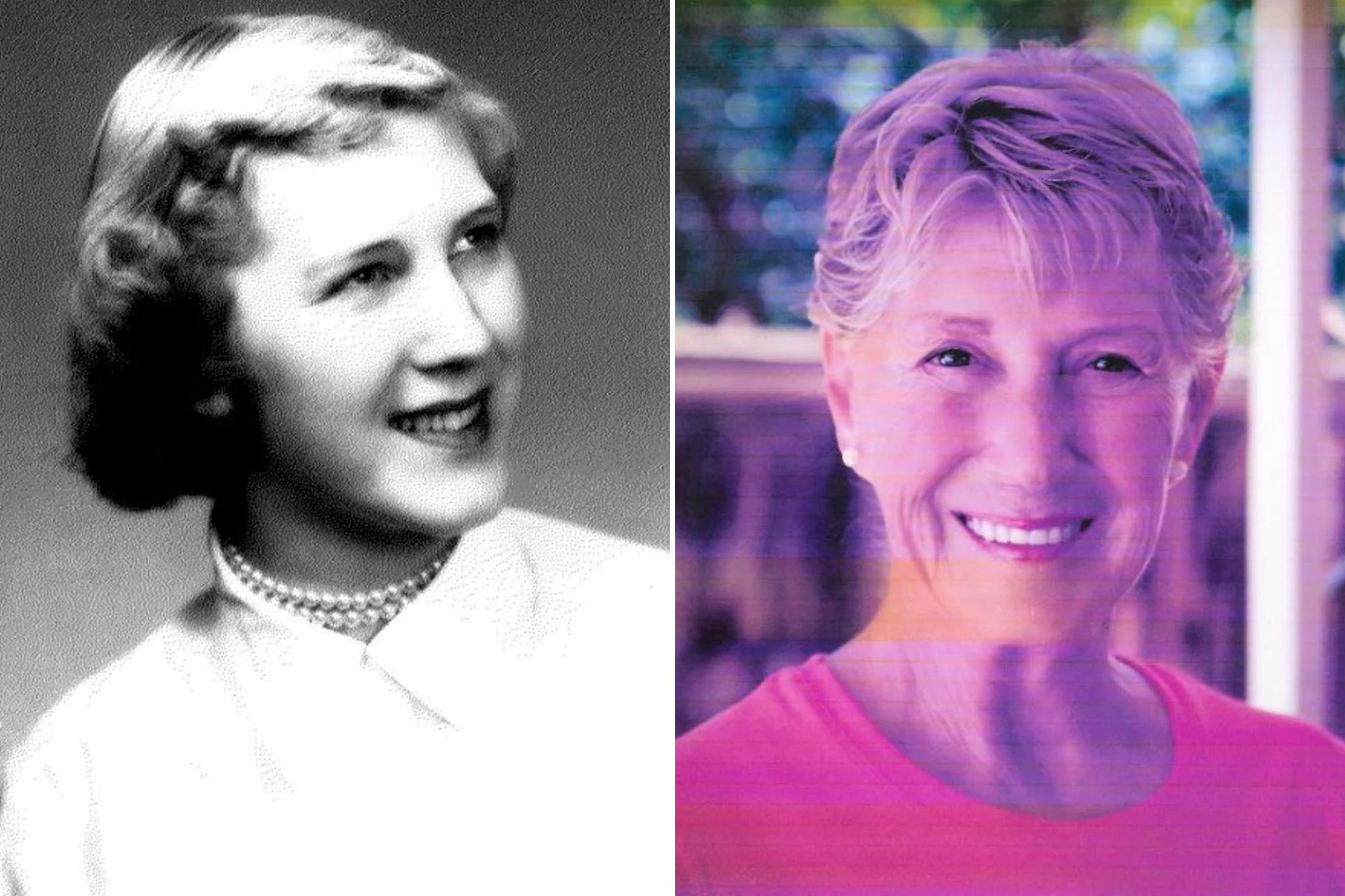 A Colorado woman’s lifeless body was found stuffed into a trash bag in a manhole in her home four years after she was reported missing, according to local reports.

Cops discovered 82-year-old Sylvia Frens’ remains after finding a stench coming from the bedroom of her Grand Junction home, Fox News reported. Most of the bedroom floor was covered in a brown stain.

Her 54-year-old son, Richard Vandervelde – who lived with her at the time of her disappearance – was charged May 29 with first-degree murder, tampering with a deceased human body, fraud-identity theft, motor vehicle theft, and abuse of a corpse, police said.

Police launched the search for Frens after her daughter reported her missing in May 2018.

Throughout the course of the four-year search, police discovered Vandervelde was using his mother’s debit cards, withdrawing more than $10,000 in cash from her personal checking account.

Vandervelde was also found to be in possession of his mother’s car.

Sylvia Frens went missing in 2018. For nearly 4 years, detectives worked diligently on solving her case. In March, Sylvia’s remains were found on the property in which she last resided. Her 54YO son has been arrested in connection to her murder. https://t.co/fQitW5kK0j pic.twitter.com/Wx0fzJlINq

Officials obtained a search warrant the following month, where detectives found several items of “evidentiary value” at Sylvia’s home, according to police.

After police pulled Vandervelde over at a traffic stop in Missouri in June 2018, he lied about his identity to cops.

Detectives then traveled to Missouri to question him about his mother’s disappearance. Vandervelde claimed she went to California with a friend in April, insisting that’s all he knew of his mother’s whereabouts.

Police launched the search for Sylvia Frens after her daughter reported her missing in May 2018.Twitter

He also said his use of Sylvia’s debit card was authorized by her, according to police.

Fast-forward to March this year, the current occupant of Frens’ property reported a trash bag inside a manhole in the house, Fox News reports.

Police gained permission to search the property over the course of a few days, where they found human remains stuffed in the bag.

DNA testing confirmed the remains to be that of Sylvia Frens, police said.

An autopsy concluded she died from blows to the head and the manner of death was ruled a homicide, police said.

Police located her son in Pinellas County, Florida, and arrested him on May 29.

He was extradited back to Colorado earlier this month and is being held on a $1 million bond at the Mesa County Detention Facility. He is due to appear in court on June 21.

What you need to know about the coming January 6 hearings