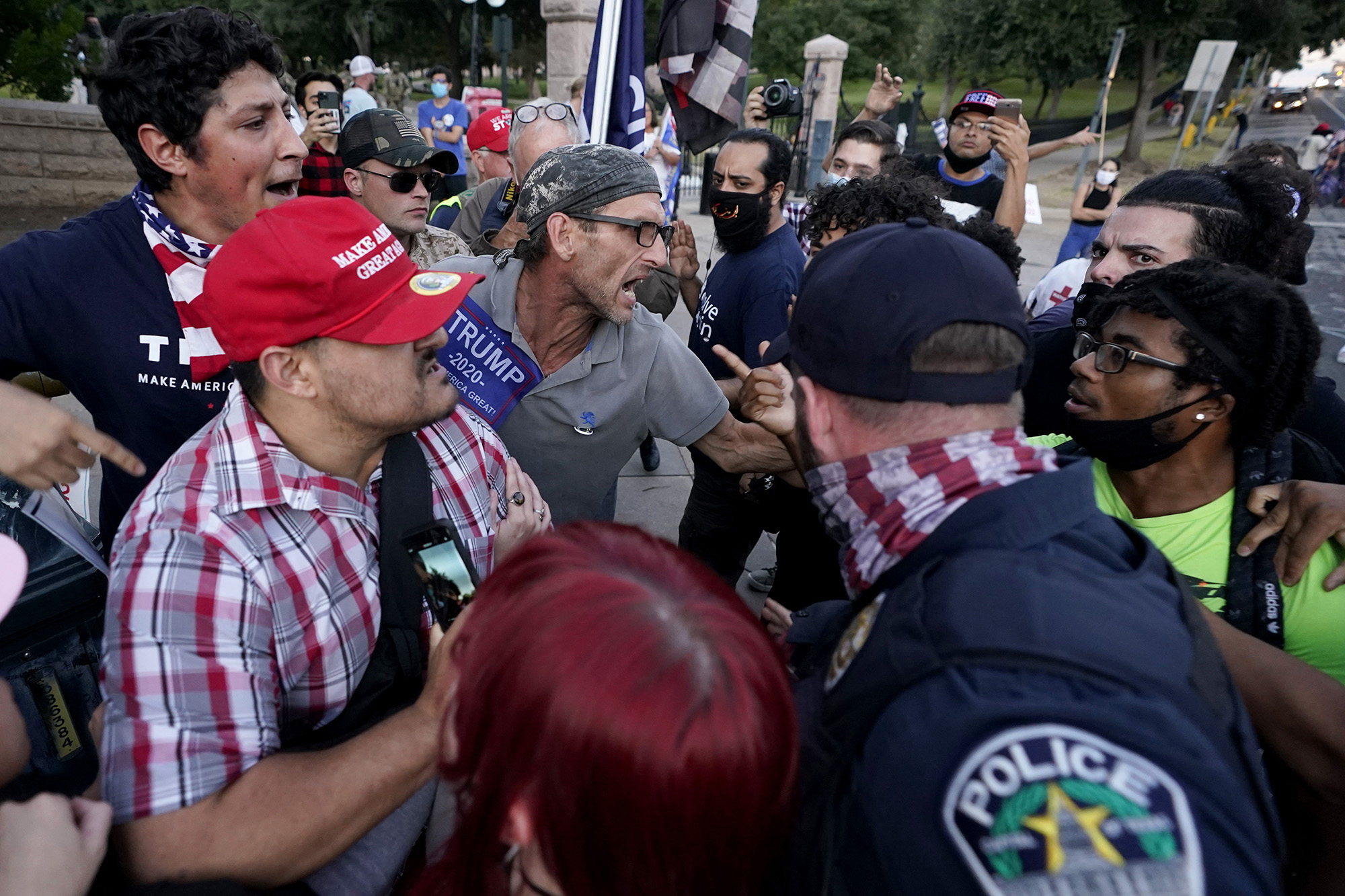 The Republican Party of Texas described homosexuality as an “abnormal lifestyle choice” in its latest platform, which was unveiled and voted on by thousands of delegates at the party’s convention over the weekend in a sign the party is shifting further to the right.

“We believe there should be no granting of special legal entitlements or creation of special status for homosexual behavior, regardless of state of origin, and we oppose any criminal or civil penalties against those who oppose homosexuality out of faith, conviction, or belief in traditional values,” read the 40-page document, which also said that the state GOP “oppose[s] all efforts to validate transgender identity.”

Specifically, the document argued that medical professionals should not perform so-called “gender-affirming care” on transgender people aged 21 or under.

The document also refers to gender identity disorder, or gender dysphoria, as “a genuine and extremely rare mental health condition” and insists that claiming there are more than two genders “not only denies those with the condition proper mental healthcare but also leads to physically and psychologically abusive ‘social transitioning’ as well as irreversible physical mutilation.”

The Republican Party of Texas went on to call for the state legislature to approve monetary awards for “de-transitioners who have received ‘gender affirming surgery’ as compensation for malpractice.”

Other controversial parts of the platform include a resolution that “substantial election fraud” cost former President Donald Trump a second term and that “acting President Joseph Robinette Biden Jr. was not legitimately elected by the people of the United States.”

Another plank warned that Texas has the right to secede from the US because “the federal government has impaired our right of local self-government” and urged the legislature to set up a referendum on the matter in the 2023 election.

Sen. John Cornyn (R-Texas) was booed during his speech before the convention Friday.CQ-Roll Call, Inc via Getty Imag

More than 5,100 delegates and alternates voted on the platform at the close of the convention. While the ballots still have to be tallied and the results certified, party spokesperson James Wesolek told The Texas Tribune it is rare for individual planks to be rejected.

Earlier this month, lawmakers unveiled a framework for new gun control legislation that included making juvenile records open to background checks for would-be firearm purchasers under 21. States would also be encouraged to adopt “red flag” laws to make it easier to take guns from individuals who have been flagged over threatening statements or behavior.