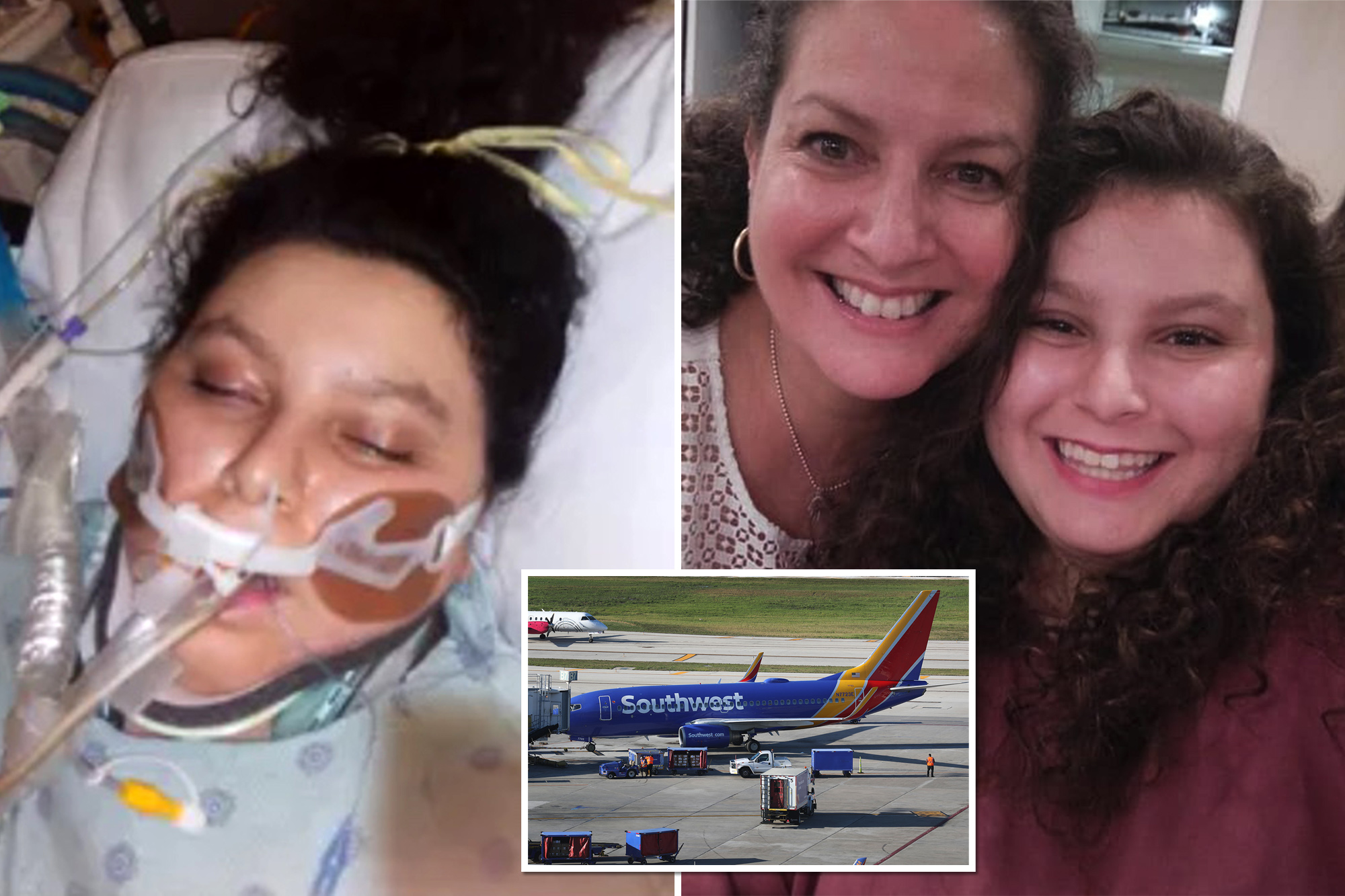 Southwest Airlines claims that a disabled Florida woman who was paralyzed after a jet bridge fall refused assistance before the accident — an allegation her family ripped as “ludicrous” Wednesday.

“It makes no sense,” Gaby Assouline’s mother, Sandra, told The Post in an interview. “We requested assistance from them, we assumed they would help her. It’s just ludicrous.”

Assouline, 24, who suffers from a muscular disorder that limits her mobility, was traveling from South Florida to visit her sister in Denver in February.

Her mother said she formally requested the use of a wheelchair and staff help at Fort Lauderdale-Hollywood International Airport.

“She spent so much time planning this out,” Sandra said. “I got a buddy pass and was with her the whole time until we got to the gate.”

Assouline asserts in a lawsuit against Southwest that no one helped her navigate the jet bridge to her plane and that she hit an elevated bump before tumbling out of her wheelchair to the floor.

She fell on her head, cracked a vertebra and is now paralyzed from the neck down.

Her attorney, Robert Solomon, told The Post that Southwest has countered in court arguments that Assouline refused any help in negotiating the corridor — a claim he blasted as illogical.

Solomon said Assouline had sought and received staff help from the time she arrived at the airport to her arrival at the departure gate.

“She has communicated to us that she never refused help,” Solomon said.

Assouline, 24, suffers from a muscular disorder that limits her mobility.GoFundMe

In a statement to The Post, Southwest said its top priority was the safety of its “People and Customers both on the ground and in the air.”

Assouline has been hospitalized for more than four months and is unable to speak, only communicating with doctors and family by mouthing words.

“She tells me that she just wants to wake up from this nightmare,” her mother said. “You can see it in her eyes. It’s just heartbreaking.”

Solomon noted that there have been prior lawsuits related to jet bridge mishaps and that it was inconceivable that Southwest workers would not guide Assouline down the passage in her wheelchair.

In 2019, CBS News obtained a trove of maintenance and accident reports related to jet bridge hazards at airports across the county.

Most involved tripping incidents over bumps and protrusions that resulted in a range of injuries.

Assouline has been hospitalized for more than four months and is unable to speak.GoFundMe

Assouline’s family said doctors doubt that Gaby will regain function below her neck and that they are scrambling to outfit their home to properly care for her after she leaves the hospital.

A GoFundMe page has raised more than $115,000 to help with medical and other costs.

Assouline’s family — including her five siblings — have been consoling her at her bedside since the accident, her mother said.

“She will never be the same,” she said.

Analyst breaks down what Russia's warning to the US means

Raw video: Biden and Ryan express their views on abortion