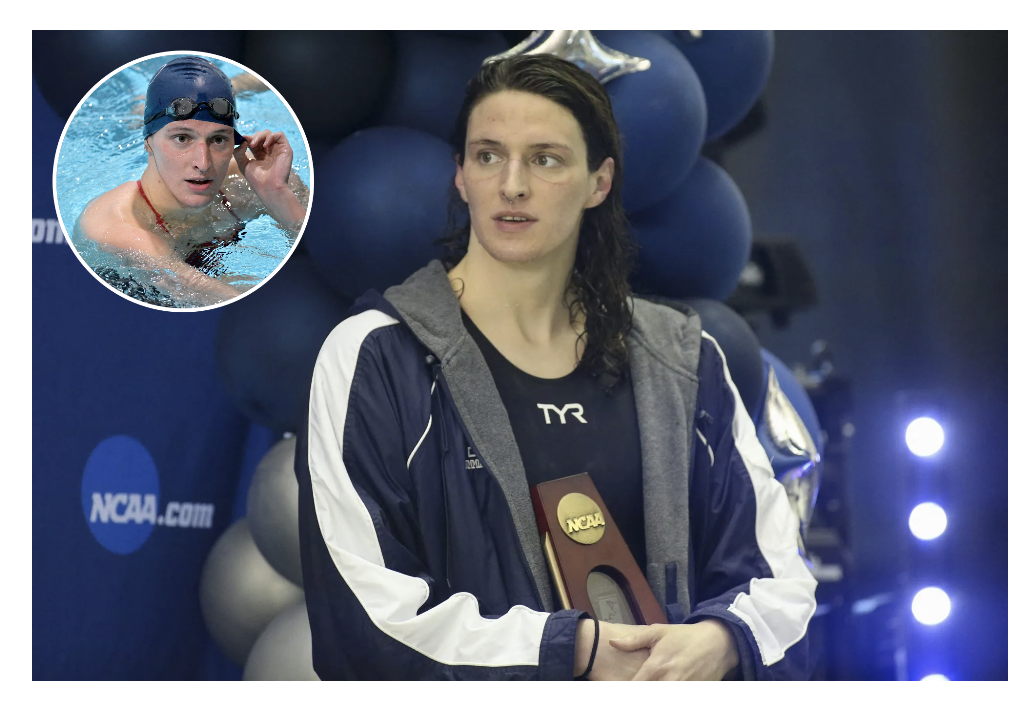 Transgender college swimmer Lia Thomas has been nominated by the University of Pennsylvania for the NCAA’s 2022 “Woman of the Year” award.

Thomas, who won the 500-yard freestyle at the 2022 NCAA Women’s Division I Swimming and Diving Championships earlier this year, is one of 577 graduating female student athletes nominated by their schools for the prestigious award, according to the NCAA.

She graduated from UPenn this year after the record-smashing season mired in controversy, with critics claiming she had an unfair advantage competing in the women’s division when she was biologically born a male.

Caitlyn Jenner, a transgender activist and former Olympic gold medal-winning decathlete, called Thomas’ participation in the women’s division “one of the worst things to happen to the trans community.”

The swimmer’s UPenn teammates also voiced their concerns, with one saying the team’s wins felt “tainted.”

Lia Thomas, whose excellence as a swimmer rose to controversy, will join 577 other female student athletes nominated for the award.AP

“I knew there would be scrutiny against me if I competed as a woman, and I was prepared for that,” the 22-year-old Texan told “Good Morning America” in her first TV interview about the controversy sparked by her record-breaking performances in the pool.

“I intend to keep swimming … It’s been a goal of mine to swim at Olympic trials for a very long time, and I would love to see that through,” she said.

The “Woman of the Year nominee” Lia Thomas said she intends to keep swimming, as her goal is to swim at Olympic trials.AFP via Getty Images

The new “gender inclusion policy” only permits swimmers who transitioned before age 12 to compete in women’s events. The organization also proposed an “open competition category.”

The award Thomas is up for “recognizes female student-athletes who have exhausted their eligibility and distinguished themselves in their community, in athletics and in academics throughout their college careers,” the NCAA said in its announcement, listing all of the nominees.

“Each year, NCAA member schools are encouraged to celebrate their top graduating female student-athletes by nominating them for the NCAA Woman of the Year Award,” the organization said.