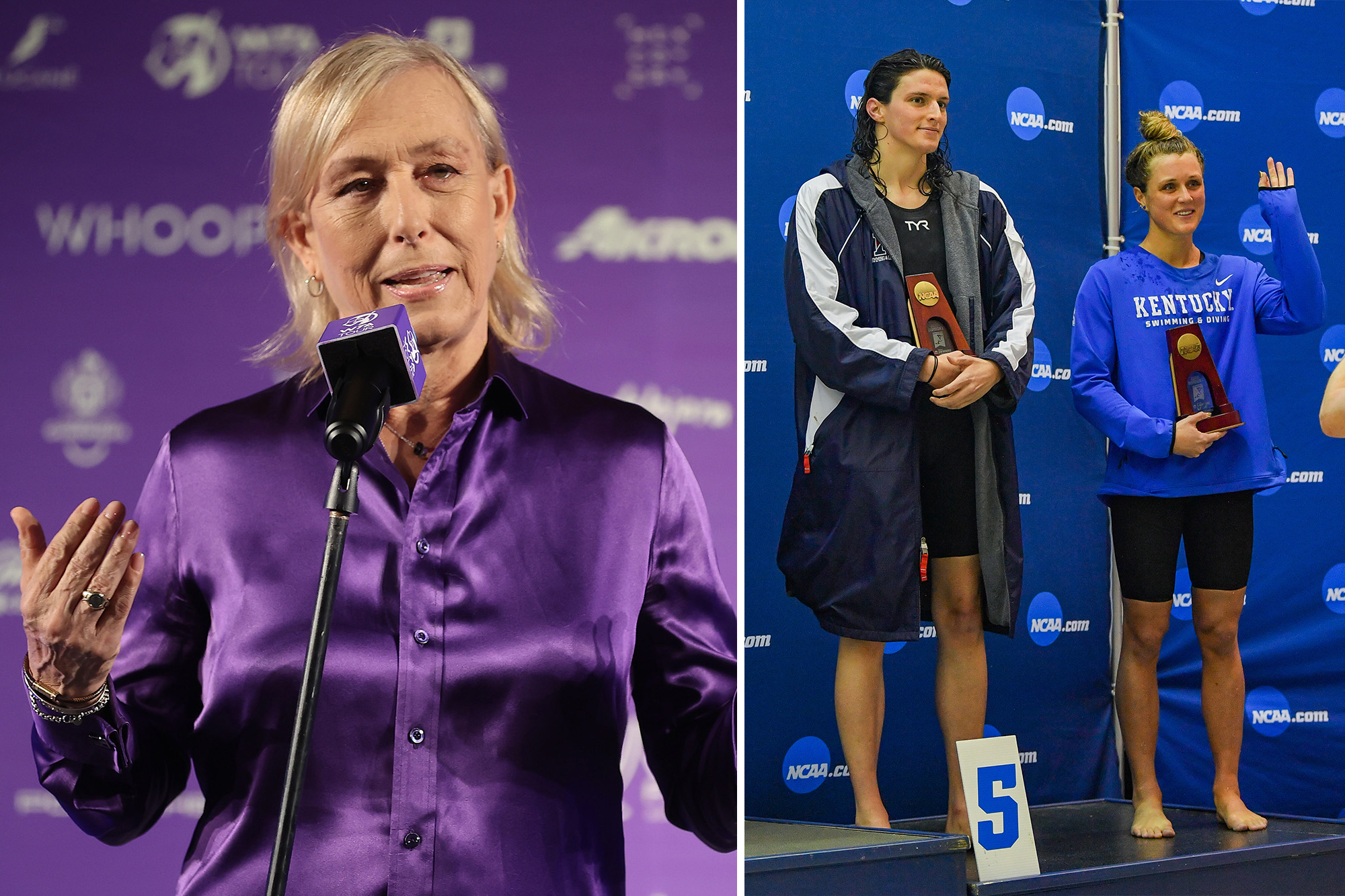 The University of Pennsylvania is facing a wave of criticism from professional athletes for nominating transgender college swimmer Lia Thomas for the National Collegiate Athletic Association’s 2022 “Woman of the Year” award.

“This is yet another slap in the face to women,” Riley Gaines, a University of Kentucky swimmer who was also nominated for the award, tweeted in response to the news on Friday.

“First a female national title and now nominated for the pinnacle award in collegiate athletics. The @NCAA has made this award worthless.”

Thomas — who won the 500-yard freestyle at the 2022 NCAA Women’s Division I Swimming and Diving Championships earlier this year — is one of 577 graduating female student athletes nominated by their schools for the prestigious award.

The 22-year-old’s record-smashing season this year has been mired in controversy with some critics claiming competing in the women’s division gave her an unfair advantage because she was biologically born a male.

“This award combines athletic performance with academics, service, and character. What character has Thomas shown other than sheer selfishness and entitlement?” Gaines continued, accusing Thomas of showing “disrespect” and “disregard” for other female athletes.

Former NCAA swimming champ Marshi Smith, an outspoken critic against transgender women competing in women’s sports, said UPenn is “doubling down on their anti-woman campaign” by deciding to nominate Thomas for the honor.

In May, Thomas acknowledged the criticism against her in an interview on ABC’s “Good Morning America” and said she had been prepared for the backlash.

“I knew there would be scrutiny against me if I competed as a woman, and I was prepared for that,” the star athlete said at the time.

“I intend to keep swimming … It’s been a goal of mine to swim at Olympic trials for a very long time, and I would love to see that through,” she said.

Thomas has faced backlash from the swimming community and others for her choice to compete in the women’s division.AFP via Getty Images

UPenn did not immediately comment on the criticism over Thomas’ nomination for the NCAA award.

Ivana Trump, an ex-wife of former President Trump, dies at 73