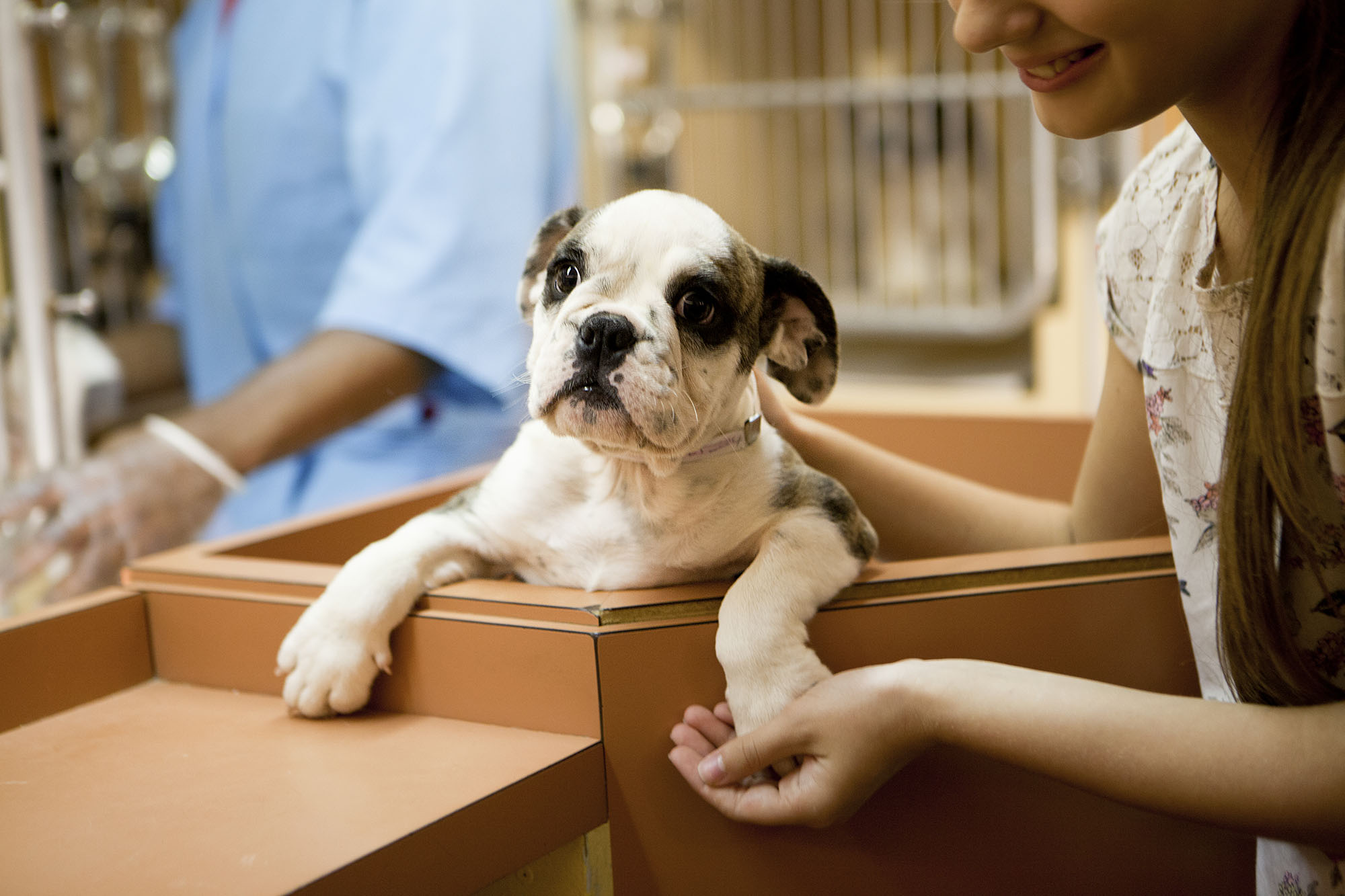 A dog shelter worker is facing backlash for saying that they turned away an overweight woman to adopt a pup due to her body type.

The employee was worried that the dog would not be able to get the exercise he needed and is being labeled as “fatphobic” online, according to The Sun.

The worker noted in a long post — that has since been deleted from Reddit — that the dog, named Rocky, jumped and showered the woman with kisses at an adoption event several weeks prior.

“It was love at first sight. Only problem? She was morbidly obese and drenched in sweat when it wasn’t warm,” the post read.

“I know you can’t judge fitness by looks, but I’ve never met someone her size fit enough to run over two hours a day with a hyperactive dog or chase him when he jumps the fence,” the post continued.

The dog shelter worker was skeptical about letting a woman take home a pup due to her larger size.Shutterstock

The shelter employee “interrogated” the woman, as they “do with ALL adopters” to see if the dog would be a good match.

While she gave many “yellow-green flags,” she lived in an apartment next to a dog park and worked very flexible hours.

They asked her about her activity level and she responded by saying she had an “active lifestyle” but “didn’t elaborate.”

“‘Active lifestyle’ has many meanings nowadays [and] I learned after having this job for a while that you have to go with your gut and prioritize animals over peoples’ feelings,” the message went on.

“It was love at first sight. Only problem? She was morbidly obese and drenched in sweat when it wasn’t warm,” the post read.Getty Images

They added: “As excited as this woman was about Rocky, I saw him going home with her, getting little to no exercise, trashing a couch or two, and then being taken back here or worse, to a kill shelter.”

The hired hand explained to the woman that she couldn’t take Rocky home and suggested she look at smaller house animals like cats.

“She got mad and said things I won’t say. I didn’t mention weight, but I think she knew that was the reason I turned her away,” they said.

They stated that they “briefly doubted my decision” and questioned if she really was a good fit for Rocky. “But as I saw her struggle to walk to her car, I knew I was right. My boss said he would do the same thing,” the post said.

The story was posted to Reddit and has since been deleted. Getty Images

However, the woman — who reportedly has a big following — took to her own social media accounts to also share the negative experience at the dog shelter.

“Now apparently the woman I turned away has a large social media following, and she’s been talking about the shelter, calling us fatphobic, and urging followers to post bad reviews of us and not to donate to us,” the user lamented.

They added, “The owner also says I did the right thing, but I’m unsure. The emails have been getting worse and worse. I fear we will lose funds and adopters, all because I was too judgmental. The animals are my number priority, but should I have just let Rocky go?”

Redditors scolded the worker for judging the woman by her size.

One person said: “‘I know you can’t judge fitness by looks’ and then you immediately did just that. The best thing to do would have been a home check and two-week foster trial.”

“I’m overweight currently. At my heaviest, I was classified as obese. So was my now wife,” another person commented. “Yet when we were at our ‘fattest’ during the lockdown we walked our dog 5+ miles a day.”

'Unethical, but smart': Democrats in Colorado are funding this GOP candidate