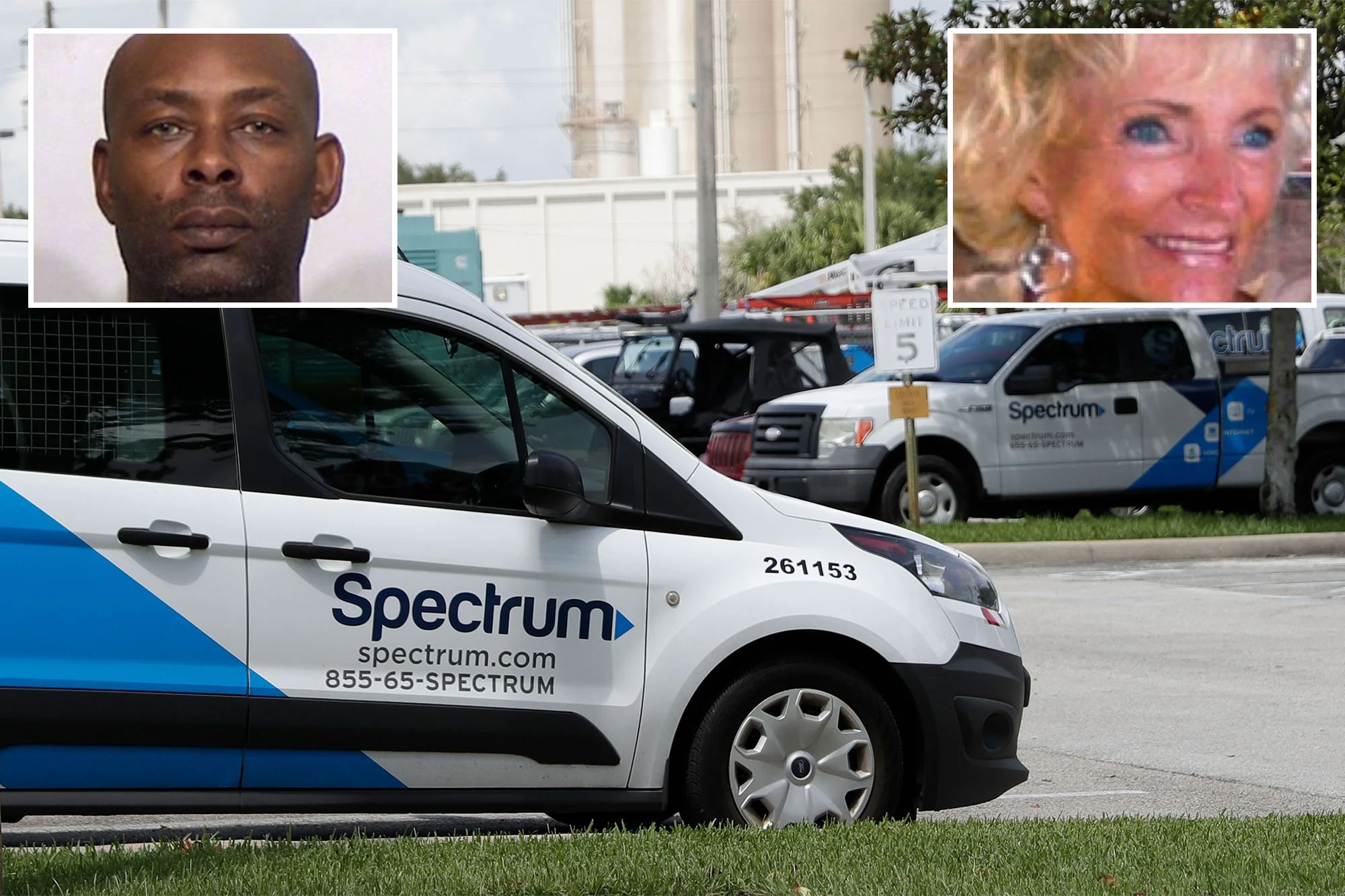 The family of a slain 83-year-old Texas woman was awarded $7.3 billion in damages against Charter Communications – after an off-duty cable guy stabbed her to death during a robbery gone awry, according to a report.

Betty Thomas was murdered in December 2019 by admitted killer Roy Holden Jr. – an off-duty worker for Charter company Spectrum cable – who had come to her Irving home the day prior for a service call, according to a report by the Fort Worth Star-Telegram.

The next day Holden returned in his uniform and work van – which he accessed with a company key card – to rob Thomas. In the process, he stabbed her, leaving her to die in front of her television.

Holden was sentenced to life in prison after pleading guilty last year, the outlet reported.

The jury rendered a $7 billion verdict in punitive damages – in the punishment portion of the trial – after already awarding the family $357 million in compensatory damages late last month, the news site reported.

83-year-old Betty Thomas was slain by Holden when he entered the Texas woman’s home and robbed her. Facebook

Spectrum is on the hook for 90% of the damages.

“This was a shocking breach of faith by a company that sends workers inside millions of homes every year,” Thomas’s family’s lawyer, Chris Hamilton said in a statement. “This verdict justly reflects the extensive evidence regarding the nature of the harm caused by Charter Spectrum’s gross negligence and reckless misconduct.”

Meanwhile, Charter said that it plans to appeal the verdict maintaining that the blame lies with Holden.

“Our hearts go out to Mrs. Thomas’ family in the wake of this senseless and tragic crime,” Charter said in a statement, according to the report. “The responsibility for this horrible act rests solely with Mr. Holden, who was not on duty, and we are grateful he is in prison for life.”

“While we respect the jury and the justice system, we strongly disagree with the verdict,” the statement said.

The company is responsible for 90% of the damages owed, but say that they plan to appeal the verdict.Charter Communications

Charter claimed that it was an unforeseeable crime by Holden who didn’t have a criminal history and passed their background check, the outlet reported.

The trial lasted over two weeks with jurors hearing arguments from the victim’s family’s lawyers that the company was negligent in its employee screening, hiring and supervision. They also argued that the company missed warning signs by Holden and failed to regulate the use of company vehicles, the outlet reported.

The jury heard testimony that Holden had complained to supervisors on multiple occasions about how he had fallen on hard financial times following his divorce. He even started crying at work during one meeting, the outlet reported.

Holden told investigators that he went back to Thomas’ home “because I was broke … I was hungry.”