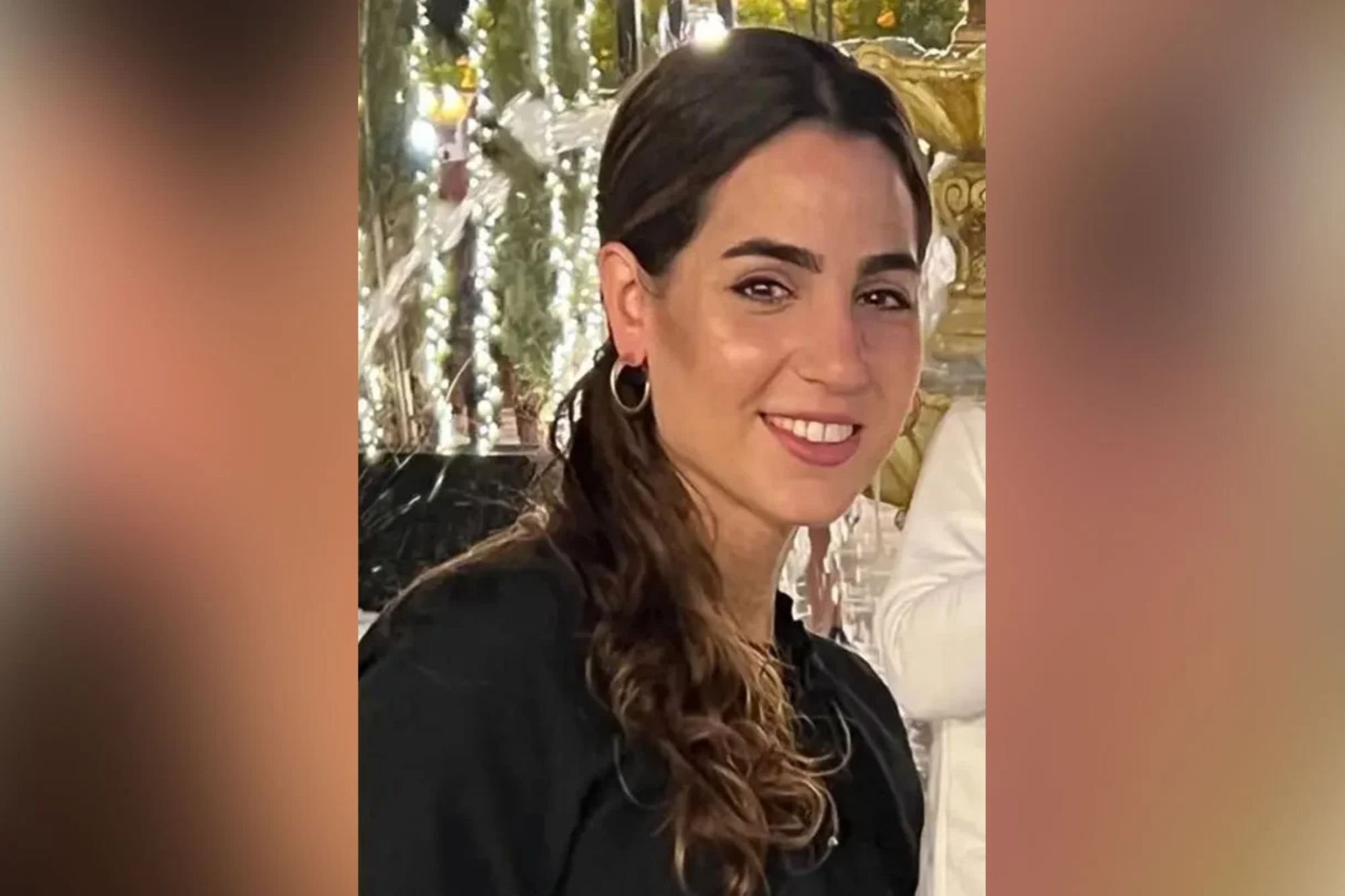 An Israeli woman claims a US Secret Service agent assaulted her ahead of President Joe Biden’s visit to the country earlier this month — and that authorities have done nothing to bring her alleged attacker to justice.

Tamar Ben-Haim, 30, told Fox News she was walking home on a busy road in a residential neighborhood in Jerusalem when a “large man” approached her and began beating her in an unprovoked attack just after midnight a week before Joe Biden’s visit.

The man punched her in the chest “over and over,” she said. She felt like a “punching bag,” and became even more terrified when she saw the man’s gun.

“I was in total shock,” she told the news outlet, breaking into tears. “He was so strong … I couldn’t even attempt to defend myself. In my head, I was thinking, ‘you won’t survive this. This is the end of your life.’”

During the attack she said she heard another armed bystander yelling at the man in English in a way that suggested the two knew each other. He pulled her attacker off her and she took off running down the street, stopping to snap two photos of the men as she called Israeli police.

The attack happened just a week before President Joe Biden’s visit to Israel.AP

She provided police with the photos, but never heard from them over the next three days as she recovered in bed, in too much pain to move.

A week ahead of Biden’s trip to Israel, The Secret Service confirmed to The Post that the agency was informed an employee was “allegedly involved in a physical encounter” outside of a bar and had been sent back to the United States.

“The employee was briefly detained and questioned by Israeli police, who released him without charges. The employee has returned to the United States,” the agency said in a statement.

The employee’s access to Secret Service systems and facilities has also been suspended pending further investigation.

Ben-Haim did not learn who her attacker was until Israeli TV channel Arutz called her and requested an interview, she told Fox. The station told her that both men were members of Biden’s Secret Service team.

Her alleged attacker is part of the Secret Service’s Counter Assault Team, according to the Israeli network. The station obtained surveillance footage that showed the agent leaving an area bar moments before the encounter.

“When I heard who he was, I just felt more anger, more hurt,” Ben-Haim said. “He’s not a homeless person off the street. He’s a trained fighter.”

She didn’t recall smelling booze on his breath, but said he was stumbling as he walked away from the scene.

Since the attack, Israeli officials told her that the suspect had left the country and she has not been contacted by US officials, who she claims are trying to” sweep this under the carpet.”

“This is not someone from a third-world country. America is the example of the world, and he works for the president,” she told Fox. “They just shipped him back to where he came like nothing ever happened, and they expect me to just move on with my life.”

Ben-Haim is still recovering from the traumatic incident and has received X-rays on her chest. She is currently weighing her legal options and may apply for an expedited Visa to stay and recover with relatives in America before making a decision.

Soldiers take rocket launcher out of hiding and fire at Russians