Michigan woman unaware of bullet lodged in head for week 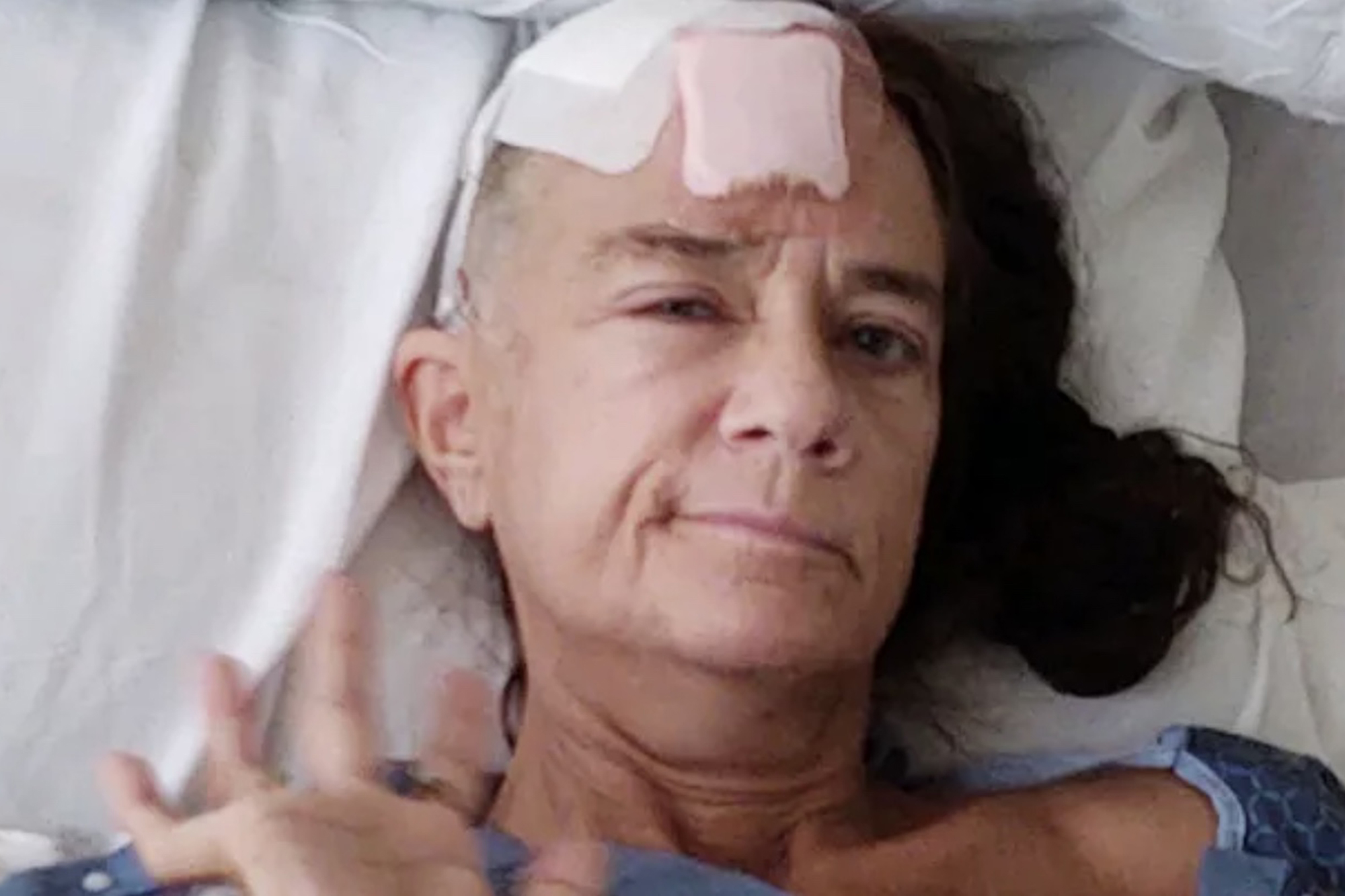 A Michigan woman had a bullet lodged in her head without her realizing for nearly a week – and says she still has “no recollection” of how she was wounded by the gunfire.

Mary Volz, 58, told The Post she was recuperating at her Saginaw home Thursday while trying to piece together the mysterious shooting that left her with a bullet in her head that’s too dangerous to be removed.

“I have no recollection of how I got shot, if it was a drive-by or if it came from people getting off the bus,” Volz said. “I just know I have a bullet in my head.”

Volz doesn’t believe she was targeted since she doesn’t have any known enemies, but a police investigation is ongoing, she said.

The former addiction counselor, who is now training to become a phlebotomist, said she was diagnosed with COVID-19 at a Saginaw hospital on June 29 — two days after she first went to Covenant Healthcare with chest pains and labored breathing.

She had a gash to her head at the time, but neither Volz nor hospital workers were able to identify the source of the wound, Volz said.

“I didn’t realize how I got that and I guess that’s where the bullet came in,” Volz said. “I don’t remember being shot or anyone even around me.”

Volz said some of the details remain hazy, but doctors would later identify the source of her head wound on July 2 – after she fell and couldn’t move, MLive.com reported.

Volz’s head wound was caused by a bullet or bullet fragment about 8 millimeters big, according to MLive.com.

Volz had emergency surgery to try to remove the bit that has caused an infection and increased pressure in her brain, but doing so proved too risky, she said.

“They tried to get the shrapnel out, but they won’t take the bullet out,” Volz told The Post. “It’s too dangerous.”

Police have gone to Volz’s home to search for any bullet holes, but investigators haven’t found any clues as to what may have happened, she said.

“I have headaches every day and I have to wear a helmet, so that doesn’t help with the pain,” Volz said. “It’s pretty excruciating.”

An online fundraiser set up on Volz’s behalf had garnered $1,600 as of Thursday.

“The surgery went as well as it could considering the circumstances,” the website reads. “However, in a few months she will undergo another surgery to reattach the portion of her skull that was removed. She faces a long road of rehabilitation and therapies, in the hopes that she will be fully functional to work again.”

Michigan woman unaware of bullet lodged in head for week