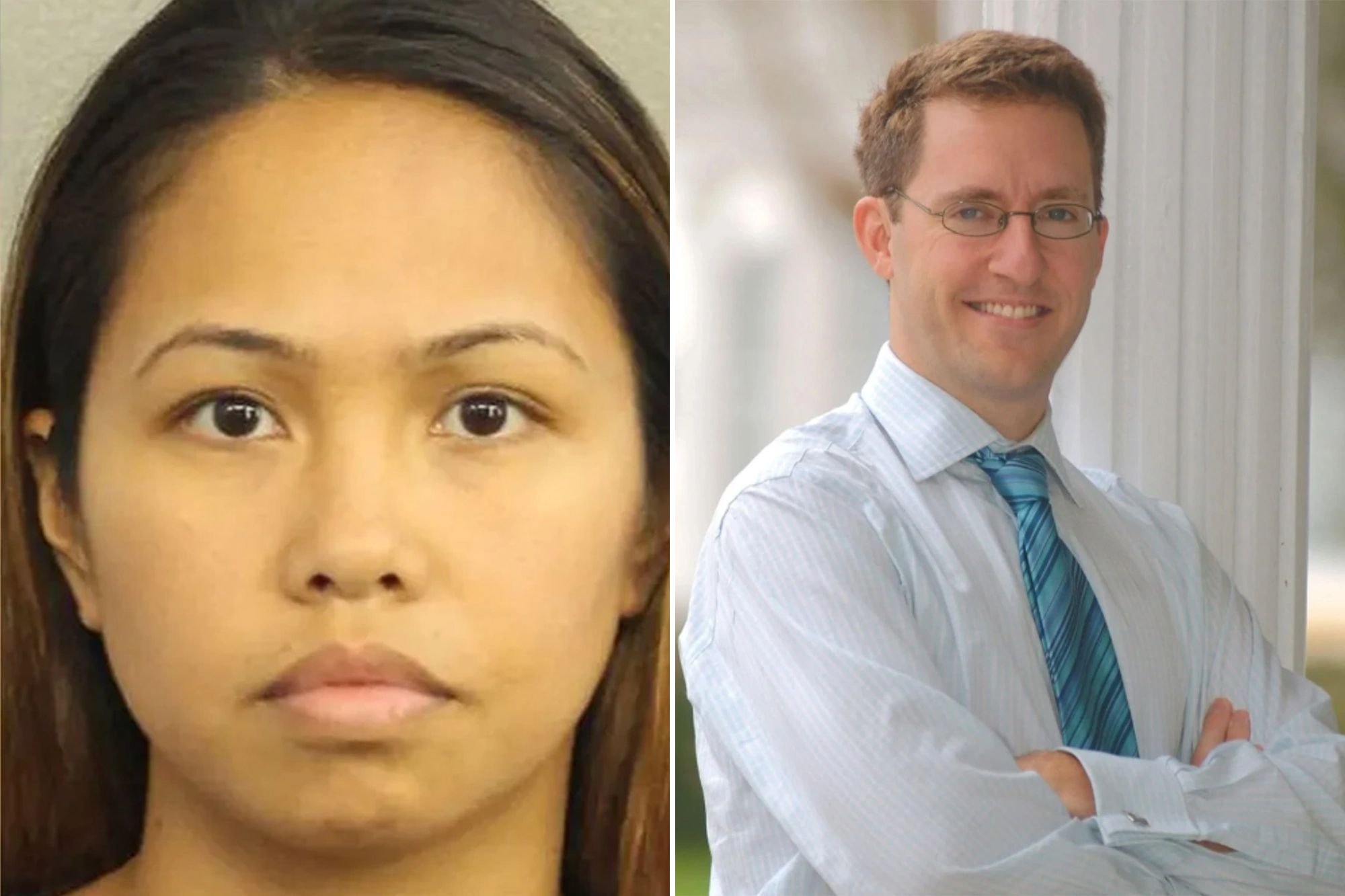 A South Florida woman has been sentenced to life in prison plus additional time for her role in a murder-for-hire plot that resulted in the shooting death of a local law professor.

Katherine Magbanua was sentenced Friday morning to life behind bars without the possibility of probation or parole, as well as two consecutive 30-year prison terms. Magbanua, 37, was convicted in May of first-degree murder, conspiracy to commit murder and solicitation to commit murder.

Prosecutors said she acted as a go-between for her ex-boyfriend, dentist Charlie Adelson, and the men whom he allegedly hired to kill Florida State University law professor Daniel “Danny” Markel eight years ago.

Magbanua’s attorney, Tara Kawass, had asked for the lightest possible sentence, according to the Tallahassee Democrat.

Kawass read a statement on her client’s behalf, in which she told the court: “She does think about Dan Markel every single day, She does think about his kids every single day. … Not a day goes by that she’s doesn’t express how her heart is broken for the Markel family. One thing that I can say that Ms. Magbanua hopes and prays for is that justice is ongoing and has not been reached in this case, and she wants each and every person who had a hand in this and knows something about this to be brought to justice.”

Daniel Markel was a law professor at Florida State University along with his ex-wife, Wendi Adelson.FSU College of Law

Markel, a prominent lawyer, was on the heels of a contentious divorce with Adelson’s sister, Wendi, when he was gunned down in his car on July 18, 2014. The pair had disagreed and sparred in court documents over certain issues, namely, Wendi’s relocation from Tallahassee to be closer to her family in south Florida.

Tallahassee Police Department investigators said Markel dropped his children off at daycare around 8:50 a.m. roughly five miles from his home and then made his way to Premier Health and Fitness Center, where he arrived around 9:12 a.m., according to a probable cause affidavit shared online in 2016.

Police found that a Toyota Prius had followed Markel not only into the parking lot of the fitness facility, but was also “trailing Markel’s car” before and after his time in the gym.

“Investigators believe the suspects in the Prius followed the victim throughout the morning and back to this residence, where the victim was shot in the head as he sat in his car,” the affidavit states. “Markel’s neighbor heard what he believed to be a gunshot and looked out the window, where he saw a small silver or light-colored vehicle, resembling a Prius, backing out of the victim’s driveway.”

Markel was rushed to a local hospital, but could not be saved.

Magbanua had lived with one of the accused gunmen, Sigfredo Garcia, with whom she had two children. She had previously had a relationship with Charlie Adelson, and had once worked for Adelson’s family’s dental office.

Garcia and his alleged accomplice, Luis Rivera, were charged in June 2016. Magbanua was arrested months later in October 2016. Garcia was convicted in 2019 of first-degree murder, and has appealed his conviction. Rivera pleaded guilty to second-degree murder.

Charlie Adelson, age 45, was arrested in April 2022 after he was indicted by a grand jury. He was charged with first-degree murder, conspiracy to commit murder and solicitation to commit murder. He pleaded not guilty.

'A death sentence': American teacher sentenced to 14 years in a penal colony

US offers 'merchant of death' in exchange for Griner, Whelan