Ohio woman swears she recorded Bigfoot, though experts are skeptical 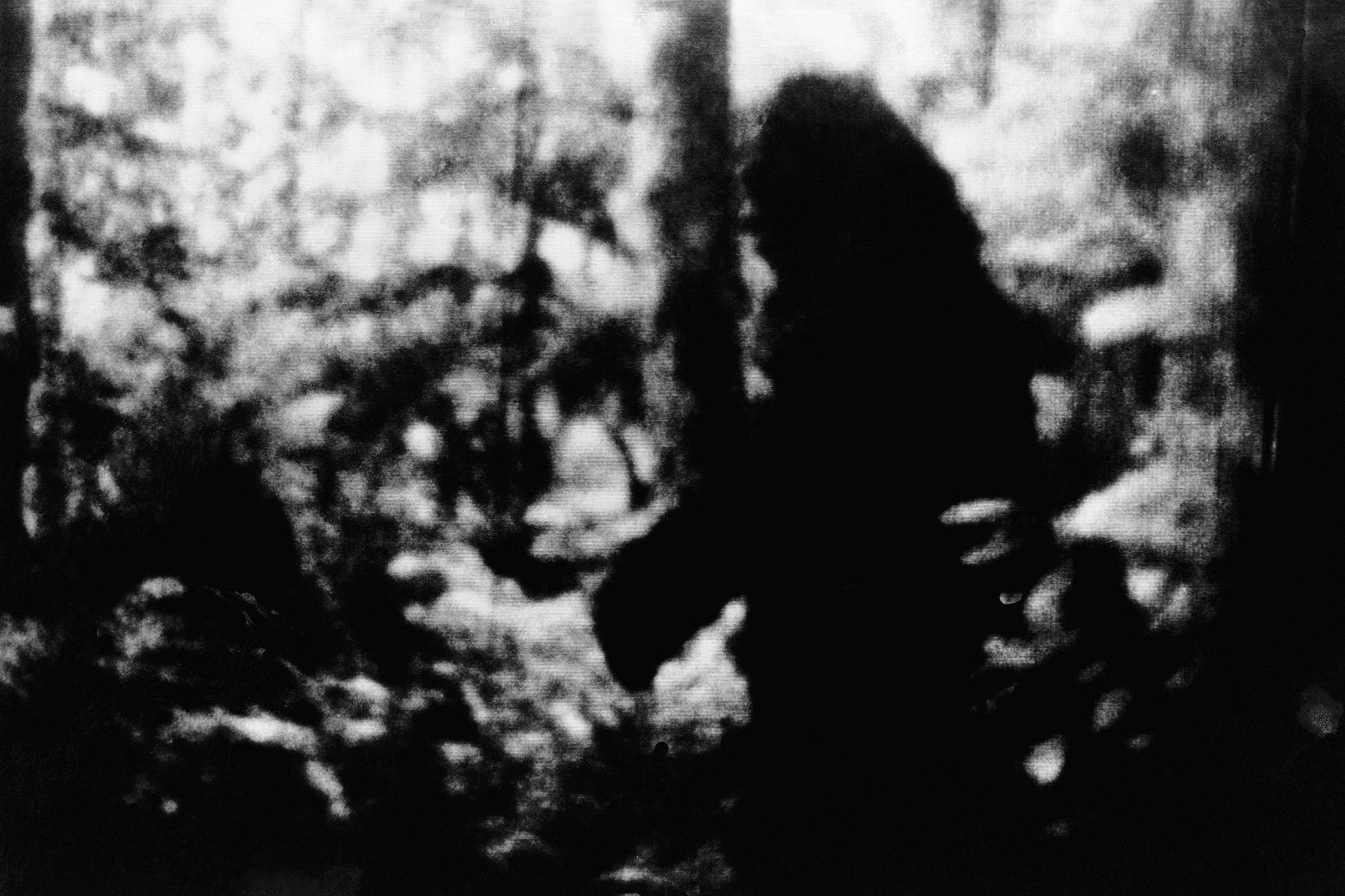 Is it Bigfoot — or a big fluke?

An Ohio woman claims that Sasquatch has returned to the woods near her home, based on an audio recording that she herself made of what she heard.

Suzanne Ferencak shared with Mansfield News Journal last week that this is the first time she’s ever recorded howling in her nearly decade-long tenure as a Bigfoot hunter.

An analyst described the two-minute recording as having “high potential” of carrying the sounds of one Bigfoot attempting to contact another, the News Journal reported.

“The first howler has a brassy tone to its voice that can be indicative” of Sasquatch, the analyst said.

“There are a couple [of] features in the execution, such as shifting to an ‘AA’ phoneme at the end of the call that are indicative as well, most noticeable in the last two howls.”

Other wildlife experts aren’t so sure the sounds came from a Bigfoot creature, however, according to a USA Today report.

Workers at nearby Mohican State Park suggested that the sounds could’ve come from an alpha male coyote calling its pack.

Ohio woman Suzanne Ferencak claims to have an audio recording of Bigfoot. AP

The Bigfoot enthusiast first spotted the beast in May 2013 when it allegedly hopped over a back road southeast of her hometown of Loudonville, Ohio.

Ferencak told the News Journal that her rural home is prime habitat for Bigfoot and, for several years, experienced knocks and howls around the area — as well as other sightings, she said.

The activity had since subsided.

Even so, Ferencak purchased an audio recorder for her backyard to be sure she would not miss anything.

“If I’m out, I always have a recorder going,” she told the local news outlet.

“I’ve been doing this for nine years.”

Ferencak finally caught the most recent loud howls on July 3 of this year. She suspects that the sounds came from a young or female Bigfoot calling to her babies.

Ferencak’s previous encounters were documented in the 2017 film “The Back 80.”

As a member of the Bigfoot Field Researchers Organization, a scientific community seeking answers from encounters, she’s motivated to continue spreading awareness based on her own run-ins.

Kansas will be the first state in the US to vote on abortion since the overturning of Roe v. Wade

An Ohio woman is convinced she recorded Bigfoot. Experts say it could be something else.

Ohio woman swears she recorded Bigfoot, though experts are skeptical

Retinol: What It Does and How to Use It in Your Skin-Care Routine

‘We’ve never seen something like this’: KY Gov. on devastating flooding