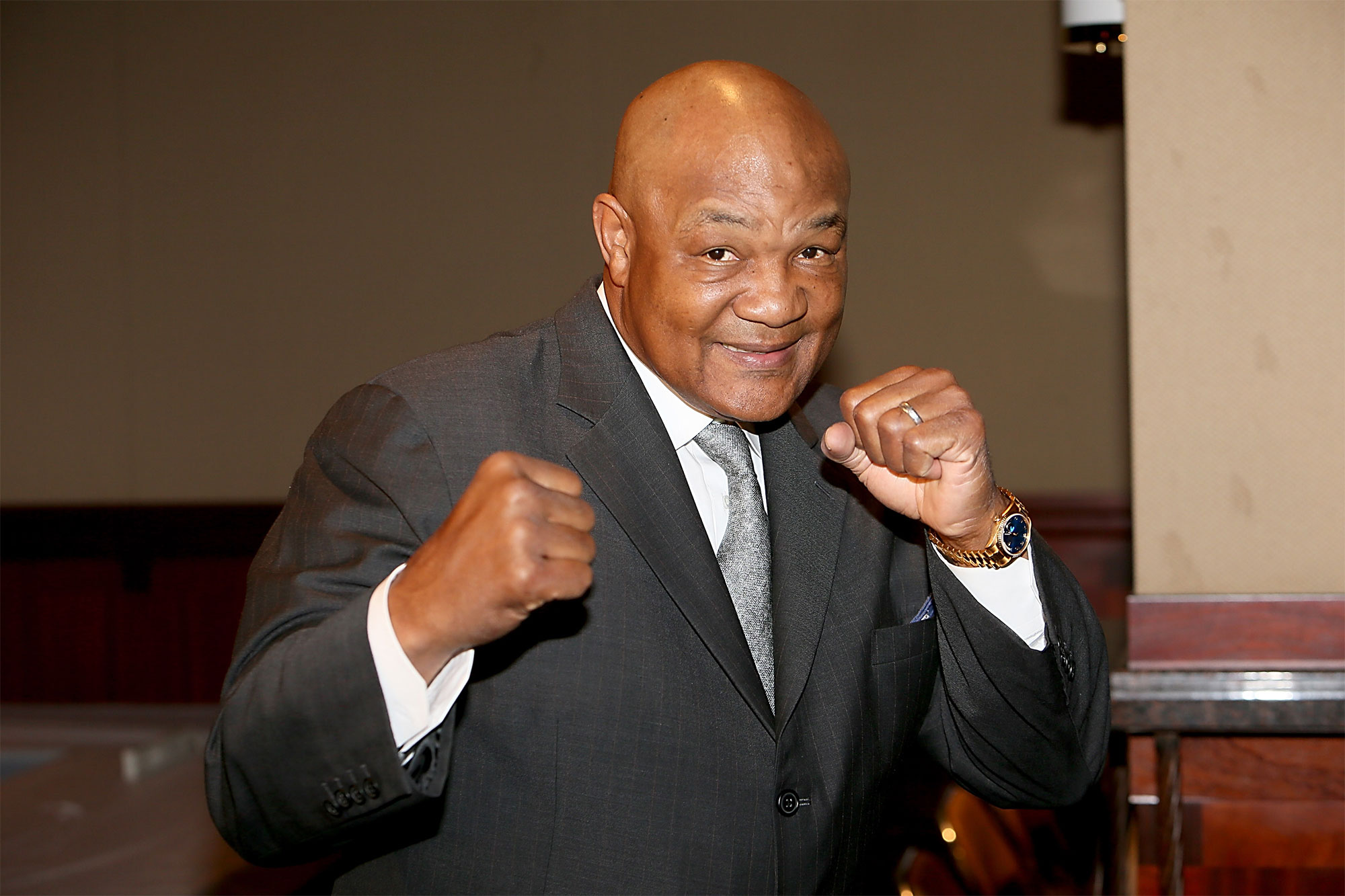 Two women are suing George Foreman over allegations the former heavyweight boxing champion sexually abused them when they were teenagers in the 1970s.

The women filed separate lawsuits Wednesday in Los Angeles County Superior Court alleging Foreman began grooming them when they were just 8 and 9-years-old and later raped them at age 15 and 16.

Foreman, 73, has denied the allegations and called them an extortion attempt in a statement to The Post.

The two women filed separate lawsuits against George Foreman in Los Angeles County Superior Court — but he denied the claims.REUTERS

The women, both now in their early 60s, filed the suits under the pseudonyms Gwen H. and Denise F.

The lawsuits detail a similar pattern of alleged abuse by Foreman.

Each woman said they first met the boxing star when they were only kids because their fathers were boxing associates of Foreman.

Denise, a Los Angeles resident, said Foreman began grooming her when she was just 8 years old. When she turned 15, he forced her to have sex with him on multiple occasions, including in a San Francisco hotel room, according to her lawsuit.

Likewise, Gwen, of Nevada, said she first met Foreman when she was 9 years old. She said in her suit that he began sexually abusing and raping her between the ages of 15 and 16.

She also alleges that Foreman has told her father that he would lose his job as a boxing adviser if she didn’t comply to his sexual advances.

“Over the past six months, two women have been trying to extort millions of dollars each from me and my family,” he said. “They are falsely claiming that I sexually abused them over 45 years ago in the 1970s. I adamantly and categorically deny these allegations.”

The accusers claim they met George Foreman when they were young due to their fathers’ links as associates of the fighter.FilmMagic

Foreman is not named in the lawsuits, which refer to him as DOE 1, however the suits provide identifying information about the boxer, including details of his professional sports career.

The women were able to file the lawsuits after California passed a law in 2020 that temporarily waves the statute of limitations that had previously prevented victims of childhood sexual abuse from filing civil suits.

Both women are seeking a jury trial and an unspecified amount in damages.