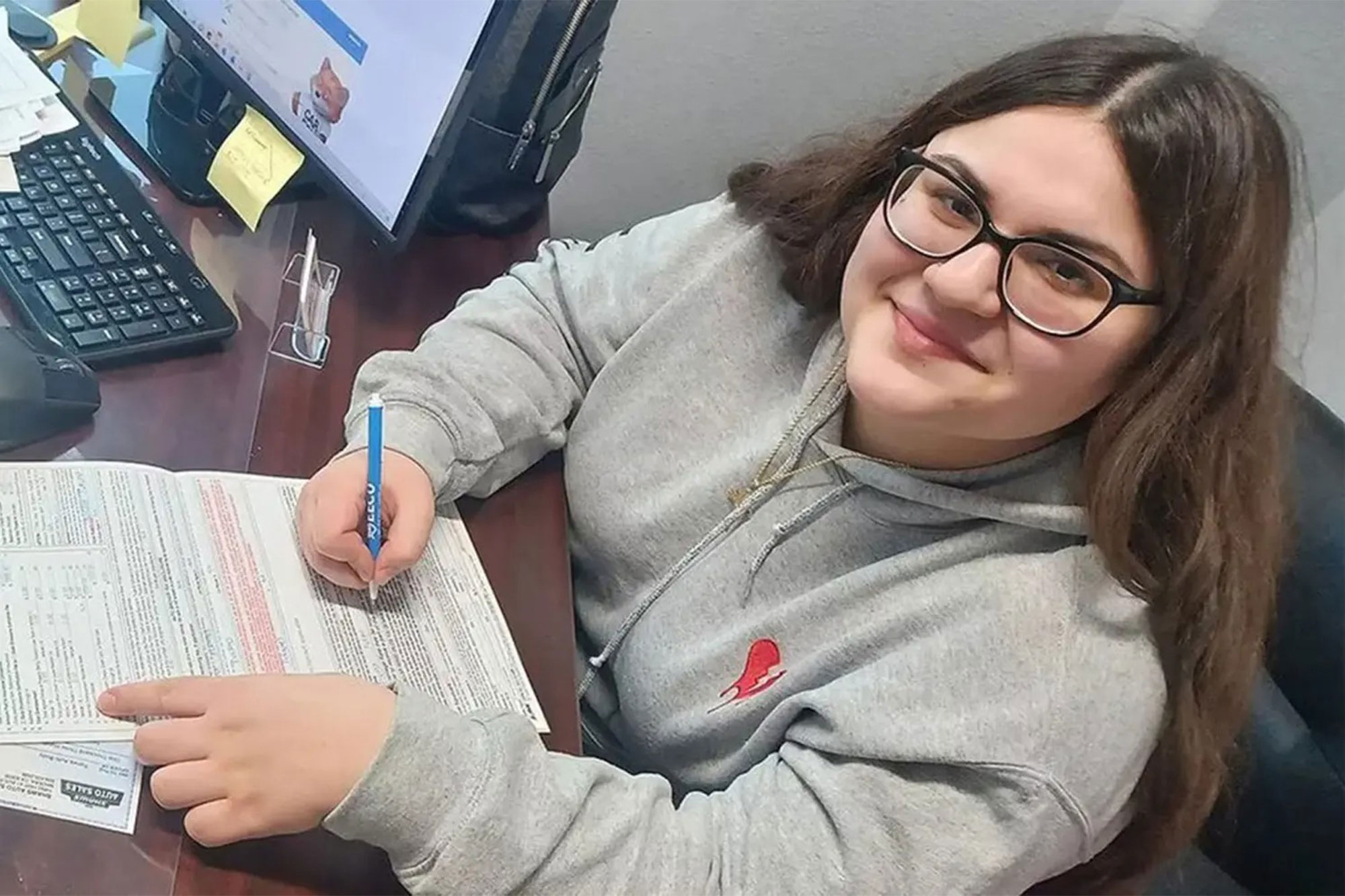 The disappearance of a 22-year-old California woman who’s been missing for three weeks is now being treated as a criminal matter, police said.

Jolissa Fuentes vanished in early August after she was seen leaving a local convenience store on surveillance footage, Selma police said in a news conference last week. Police Chief Rudy Alcaraz said the lack of a digital footprint has raised suspicion the missing persons case could be part of a crime.

Family and police have been searching for Jolissa Fuentes since she went missing earlier this month.FOX26

“To this point, there’s nothing overtly that leads us to believe that a criminal act has occurred; however, Miss Fuentes has been gone a long time, and this is not familiar or not normal behavior for Miss Fuentes so we are treating this as a criminal matter,” said Alcaraz during the Aug. 22 press conference.

Fuentes’ family reported her missing on Aug. 7 after she went home from a family gathering before dawn to collect some belongings. She was last seen driving a 2011 silver Hyundai Accent, police said.

Officers, with the help of family members, scoured an area west of Selma in Fresno County, including with the use of drones, he noted.

Officers were also able to get a ping on her cell phone that led them to the northeast part of the city of Sanger days after the report was filed, Alcaraz said. Police believe her phone went through that city and up into the Avocado Lake and Pine Flat area.

The phone is now either turned off or went dead, which has prevented cops’ ability to trace it, the police chief said.

“We have gotten several tips that we have followed up on and none of them have led us to Miss Fuentes’ location,” Alcaraz said.

The search for Fuentes has included help from the Fresno County Sheriff’s Office, the Fresno Police Department and the FBI, Alcaraz said. Law enforcement agencies have flown helicopters and spent hours in off-road vehicles driving around the Pine Flat area, Alcaraz noted.

Independent divers, Adventures with Purpose, have even joined the search. The same group helped find the body of 16-year-old Kiely Rodni in a Northern California reservoir earlier this month.

Fuentes’ aunt Sandra Archuleta called the divers’ arrival a “blessing and honor to have them here,” according to KFSN-TV.

Norma Nunez, Fuentes’ mother, vowed to keep looking for her daughter until she is safely home.

“We are still going out there and searching. We are looking into hiring a private investigator. We are not going to stop until she is home with us,” she said, according to NBC News.

Alcaraz has praised the family for getting the word out about their missing loved one.